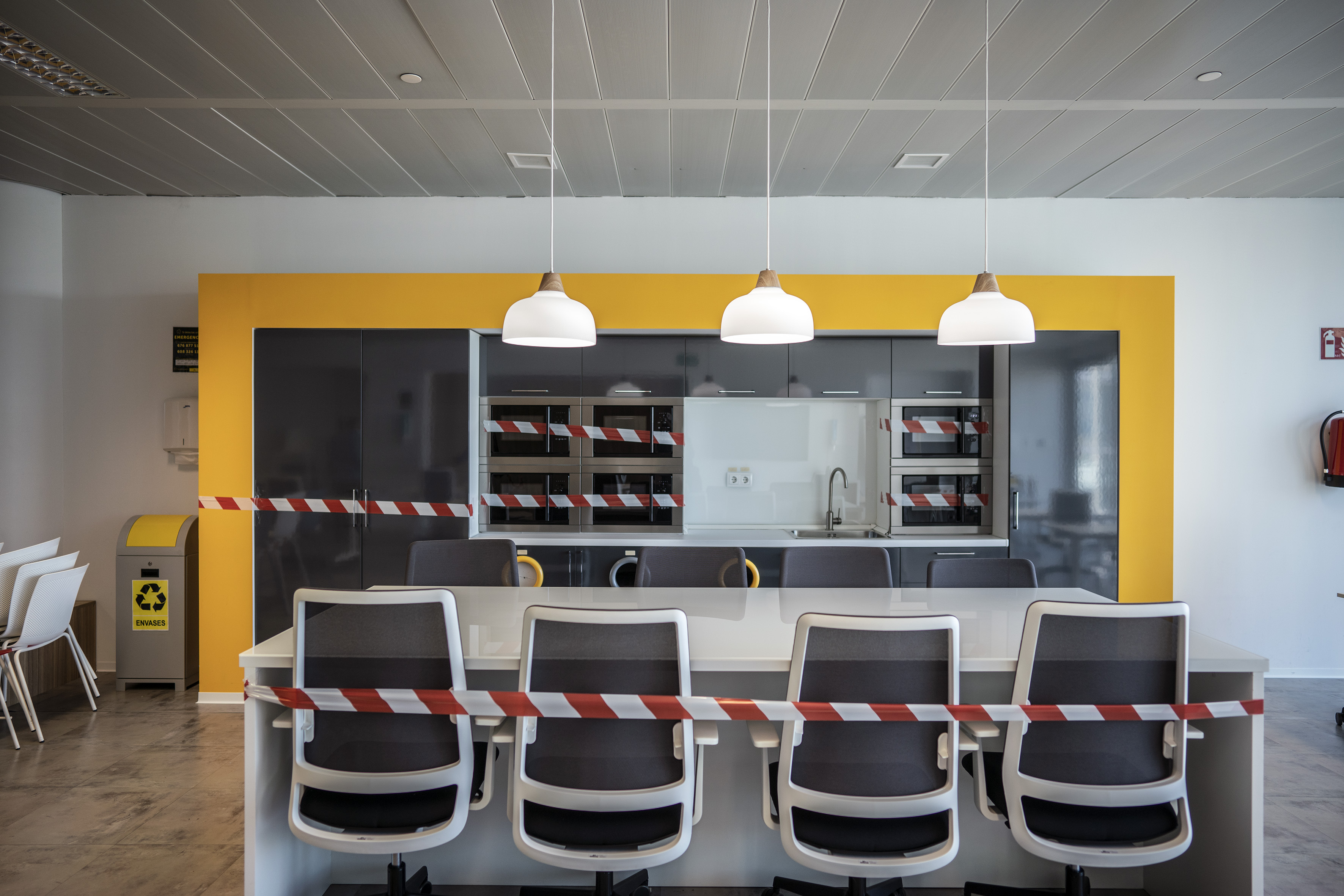 “We no longer want to work. It seems that we are in a period of insurrection against the labor system. But this is only mere appearance. Looking at it closely, we realize that what we are experiencing is a moment of insurrection against the absurd, now poignant, of work in general, a rationally correct insurrection, and that it is precisely because work seems irrational ”. Who thus speaks is the modest anarchist Giuseppe Rensi who would be one hundred and fifty years old today and of whom the Firmamento publishing house has just reissued his essay Against work. The curious (and wonderful) thing is that his old radical and minority theses – which his contemporaries Benedetto Croce and Giovanni Gentile tried to corner – are today becoming generalists. In 2021, despite the crisis and uncertainty, more and more employees are rebelling against outdated work rules and renouncing the “privilege” of employment.

Down with work might seem like a union or youth slogan, but right now it seems to be the claim of an entire country, the United States, precisely the cradle that has best known how to rock the market, money and all its whims. Where everything is for sale, it turns out that the workforce forgoes its share. Nobody seems to like their jobs, and even the perfect Google workers, those who played ping pong and worked in business parks closer to designer daycares than to old factories, have created their own union. The phenomenon is known as the great resignation, and in August this year it meant the resignation of 4.3 million workers, 2.9% of the entire workforce in the country. In September, resignations rose to 4.4 million and for the second consecutive month the supply of work exceeded the demand.

Faced with such a cut of sleeves to the very idea of ​​work, the headhunters They try to find technical reasons (increased turnover, higher wages …), economic (intervention of state bonds by the Covid, inflation, savings …) or health (new health requirements by workers …) to turn the phenomenon into graphics and variables that allow the creation of a predictive model. However, anyone who has a job knows that some of the most important causes of job disaffection do not fit on any graph. Or certainly not in the usual parameters. I’m talking about reasons such as satiety, revelation or the very meaning of life.

I dare to say that this labor movement is more sentimental than analytical, since the pandemic – the very idea of ​​the end of the world – has made the heart enter the scene and start thinking. Life is not the same when you accept its fragility as when you invent a useless idea of ​​progress and the Covid has caused the veil of security to fall. The show de Truman work is over and nobody gets their accounts anymore, not from the bank, but from life, which are both different and more important. However, the graphs say that in Spain we remain submissive to the ideology that presents work as a privilege and that even when frustrated we remain economically and vitally tied to our jobs. However, since statistics is an insufficient tool of knowledge, it is convenient to listen to poets as well and not only to analysts from time to time. In Spain we are not resigning en masse, but the poet Adriana Bertrán Ania has taken to a stage in Barcelona this week to declaim her poem The fourth side of the triangle, just as millions of people were quitting their jobs across the ocean. Butterflies and their effects, you know. I share a few verses with you. They call it conciliation as if life and work were slightly angry / but the teacher could take them to a quiet corner of the yard / where they say Sorry to each other and shake hands. / Leave us fantasies of “I need days / of twenty-five… no, better than thirty hours”, / because I hope the market can never / decide the duration of the Earth’s rotation.

The accounts do not come out and also they do not come out to anyone in any job and in any part of the world, not among the best salaries or in the best positions. Or perhaps especially in these, since they have a greater saving capacity and therefore choice (or frustration). In fact, something that did happen in Spain last year was that 77% of managers wanted to leave their company after the hardest of confinement. The best paid workers were just as burned out as the most precarious. The reason in his case was not the salary or the conditions, but the poor management of the pandemic by their companies (injustice, lack of coherence, lack of protection for workers, no retention of talent …) and the lack of meaning of their lives by dedicating them to a project with whose mission and values ​​they no longer share. At the time, that seemed like a temporary heat, however it could be the first warning.

Work as we know it has failed and this is something we all feel and know, although until recently it seemed impossible to say it out loud, because in our culture employment is a supreme good and work is a sacred ideology, even if it is patriarchalized or precarious. However, it is becoming increasingly clear that life, according to Robert Owen’s old formula (eight hours of work, eight hours of sleep and eight hours of leisure) is neither efficient nor makes sense. It certainly is not without a legion of female caregivers who work eighteen hours caring for the home, the offspring and those who need care. Without the old sexual division of labor, it turns out that the distributions do not work out and the old equation is rigid, ineffective and unbearable for everyone (and especially for all of us, who continue to earn less and carry a greater burden of care). It is time to put the heart and the desires at the center because, at this moment, nothing will be as profitable as listening to the sentiment of the workers. Those negotiating the latest labor reform in Spain may not know it, but the workforce evolves and grows much faster than its promises.

Today in Spain millions of workers feel overwhelmed, sad and exhausted and think that their professional life is meaningless, that conciliation is impossible, that they cannot find what they are looking for and that there is no retribution capable of making them forget that they are selling their lives away When no life should have a price Perhaps they believe that their ideas are circular or that they are useless and, nevertheless, their feelings and their affliction – which is everyone’s – is changing the world here and now, just as the old ideas of Giuseppe Rensi did today. at last they raise their heads.