Skip to content
Home News ‘We can be cautiously optimistic’: Ovarian cancer death rates will fall 17% in the UK this year 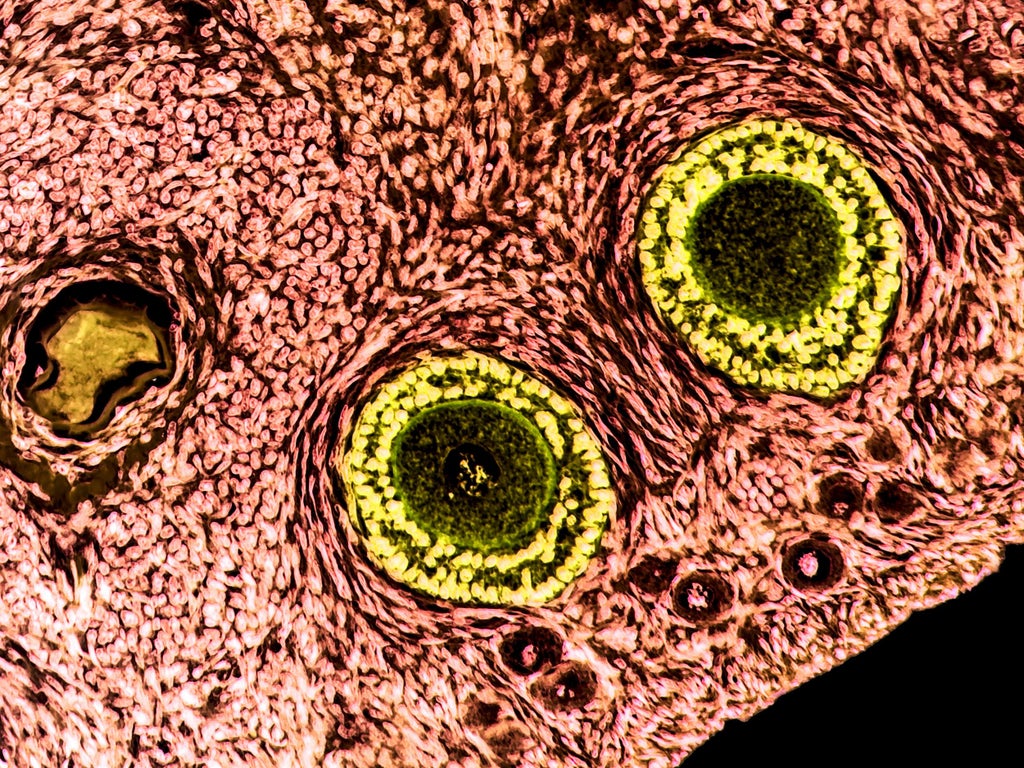 Ovarian cancer deaths in Britain will be 17 per cent lower this year than in 2017 amid increased use of oral contraceptives, according to new research.

A study published in Annals of Oncology it also predicts that death rates from the disease will be seven percent lower in European Union (EU) nations.

Researchers from the University of Milan in Italy say the substantial declines are due to the use of oral contraceptives. The report also believes that oral contraception explains the disparities in case rates between nations.

Ovarian cancer is one of the most common types of cancer in women: the NHS says that around half of women with the disease will live at least five years after diagnosis, while around one in three will live to least a decade.

Annwen Jones OBE, CEO of Target Ovarian Cancer, said, “We can be cautiously optimistic about this news. However, while ovarian cancer death rates are declining in the UK, our survival rates continue to lag behind, and the numbers diagnosed will rise due to an aging population.

“Now we need to see a big increase in investment in ovarian cancer research. 11 women are still dying every day in the UK and we urgently need to find better ways to detect the disease earlier and develop new treatments.”

Professor Carlo La Vecchia, who led the research, said: “Earlier and higher use of oral contraceptives in the UK than in most EU countries by generations of women born since the 1930s has a role. important in these trends.

See also  How does cannabis really affect our cognition and psychology?

Professor La Vecchia noted that long-term use of oral contraceptives reduces the risk of ovarian cancer by 40 percent in middle-aged and elderly women.

He added: “Other factors may also be partially responsible, such as reduced use of hormone replacement therapy.

“Improvements in diagnosis, surgery, and the use of better treatments, such as platinum-based drugs in the 1980s, taxanes in the 1990s, and more recently gemcitabine, intraperitoneal chemotherapy, possibly bevacizumab and PARP inhibitors for women with BRCA mutations may all contribute to improved survival.

“However, these factors are minor compared to the long-term protective effect of oral contraceptives. We expect these favorable trends in ovarian cancer deaths to continue.”

The researchers noted that Britain had Europe’s highest death rate at nearly nine per 100,000 in the 1970s, but then it fell sharply.

Each year, there are approximately 7,500 new cases of ovarian cancer in the UK, with around 4,000 deaths each year. Two-thirds are diagnosed with the disease after the cancer has already spread, making it difficult to treat and increasing the chance that it will come back.