Skip to content
Home News ‘We call her the monster’: Murdered toddler Star Hobson’s family can no longer say name of killer 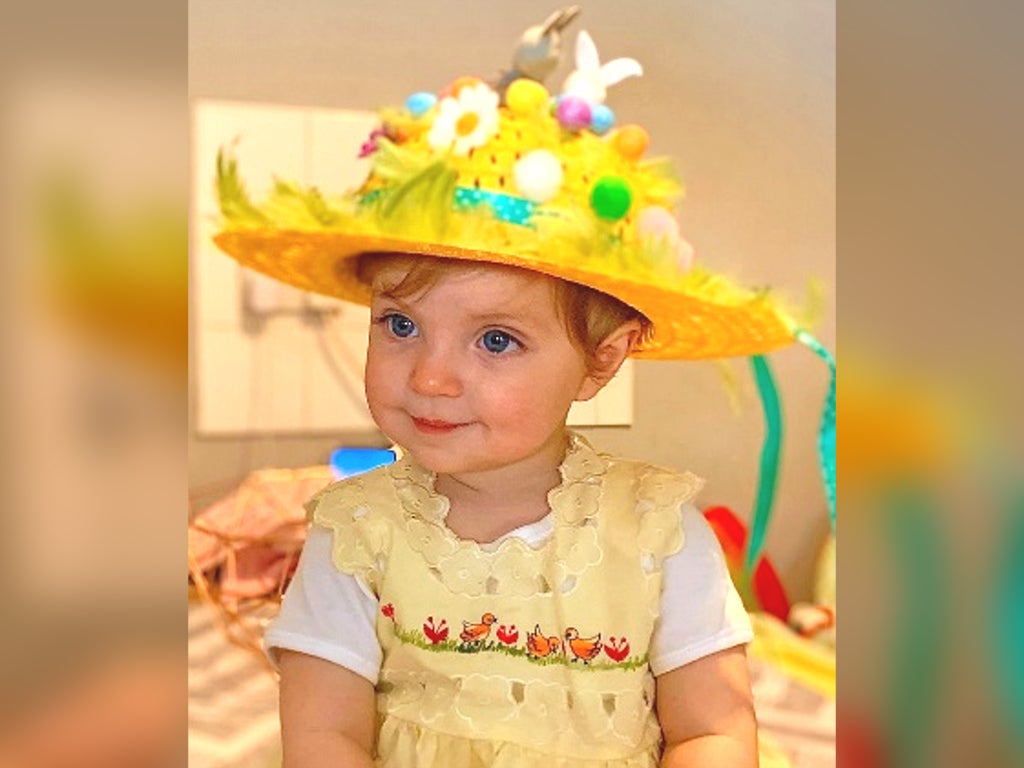 The family of murdered toddler, Star Hobson, said they no longer say the name of her killer – instead only referring to as “the monster.”

Speaking about the events leading up to her niece’s murder, Alicia Szepler said she warned social services and police that the toddler was at risk, but was left feeling “no one was listening to me.”

“The day that it happened, I knew it wasn’t an accident. I knew that I was right, and they should have listened,” Ms Szepler told SkyNews.

Savannah Brockhill, 28, was found guilty of killing Star Hobson after she suffered “utterly catastrophic” injuries in her home in Keighley, west Yorkshire.

Brockhill, a bouncer and security guard, was branded “pure evil” by Star’s family, who said she “ascended from the bowels of hell” after she was found guilty of murdering the 16-month-old.

Star’s mother and Brockhill’s former girlfriend, Frankie Smith, 20, was cleared of murder at Bradford Crown Court, but was convicted of causing or allowing the toddler’s death. She will serve eight years in prison.

Three months before the murder, Ms Szepler made the difficult decision to report her sister to social services and then later to the police after growing increasingly concerned for the child’s welfare.

Ms Szepler said she shared conversations with police and social services where abuse of Star was revealed but the exchanges were not fruitful.

Around this time, police and social services took the child to the hospital to be checked up, but accepted her injuries were accidental.

Ms Szepler ultimately testified against her sister in court, giving evidence in the landmark case that led to Bradford Council being stripped of its child social services.

“I was literally screaming at Frankie, ‘You don’t have to be with that girl, we can call the police, we can get a restraining order.’ I don’t know if she didn’t believe me, or she didn’t want to,” Ms Szepler said.

Evidence heard during the case detailed the inhumane treatment Star received under the care of Brockhill and Smith.

A CCTV clip revealed Brockhill repeatedly punching Star in the face and stomach over a three-hour period, nine days before the murder.

The toddler was also filmed being dragged through Bradford town center by Smith and crawling painfully up the communal staircase to her mother’s flat.

Star was killed on 22 September 2020, just five months after Smith took Star into her care to a flat in Keighley.

Star was beaten or stamped on – suffering catastrophic internal injuries. Both Brockhill and Smith claimed to be out of the room and that they’d heard a bang.

In December last year, Brockhill was given a minimum term of 25 years.

Asked about Brockhill, Ms Szepler said: “I don’t have words. In our family we do not even say her name de ella, we just call her ‘the monster’.

“She took Star, she took Frankie… she just destroyed the whole family. Some people say these things are supposed to bring families closer together, but it’s just ruined our family.”

She said of Smith: “Some days I wake up and I miss her. I think about when we were younger and all the memories we had together.

“But it will never be the same again. I will love her in private, but I just can’t ever speak to her again – I just can’t do it.”

Councillor Susan Hinchcliffe, leader of Bradford Council, said that she welcomed this news, adding: “It is something I called for when the verdict was announced in December.

“These are two shocking murders and it is vital that learning from both these cases is used to help safeguarding agencies up and down the country to better protect children. We owe this to Star and her family from her. ”