Skip to content
Home News “We are close to activating the panic button”: the harsh warning from a person in charge of Primary Care | Society 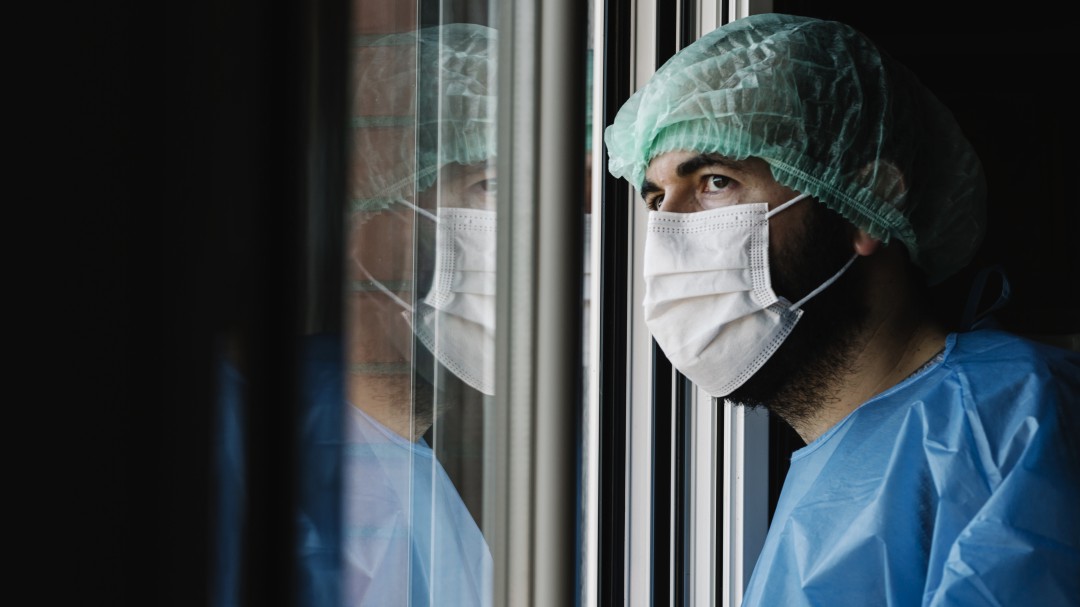 The sixth wave of the COVID pandemic does not give truce. In recent days, the data show the rapid speed of contagion that the omicron variant has. The incidence rose 138 points this Tuesday to 2,433 cases per 100,000 inhabitants.

With these data on the table, Spain yesterday became the country of the great powers of the European Union with the highest accumulated incidence in two weeks, even ahead of the United Kingdom. Last Thursday, the last day of COVID data offered by Health in 2021, the transmission speed broke records and we added 160,000 new cases.

The communities are notifying their data from the first hour of this Wednesday and Navarra already has more than 3,400 new infections. Aragon sets a new record of infections throughout the pandemic and also registers an increase in pressure in its hospitals with 6,739 new cases in the last 24 hours, the incidence exceeding 4,000 cases per 100,000 inhabitants.

“We are now close to subjecting the system to a tension that will surely lead us to activate what we call the panic button: suspend activity, suspend consultations … I do not want to alarm but there is no other,” said Javier Marzo, head of Primary Care in the Aragonese Health Service.

Catalonia, for its part, has added 32,556 new cases more than in Tuesday’s count, with a total of 468 patients who are admitted to Catalan ICUs. Another community that has already published data this Wednesday is Galicia, where there is some relief in hospital pressure reducing the number to 354 hospitalized, 19 less. Even so, active cases continue to rise and reach 56,456, which implies 3,868 more than in the last count.

The sixth wave leaves, in addition to a notable growth in the contagion curve, a large number of sick leave due to COVID infection and one of the most affected sectors is the health sector. Diego Ayuso, general secretary of the General Nursing Council, has passed through the microphones of Cadena SER, who has clarified that the precarious situation caused by the low ratios of nurses in Spain is now being added to the healthcare pressure of the six waves and the casualties labor.

“There is a programmed activity that cannot be carried out due to the shortage of professionals, this affects doctors, assistants and nurses,” he said in Day by day. “The planned surgical activity is being withdrawn, it is no longer being done in many public and private health care centers to focus on urgent cases,” Ayuso has confessed.

It is because of this precarious health care that “they have to double shifts, many have missed Christmas days off and are making a great effort,” he said.

“There have been communities where health workers have been laid off, but some nurses have been quickly reinstated in others where they have really expanded their contracts,” said the general secretary of the General Nursing Council.