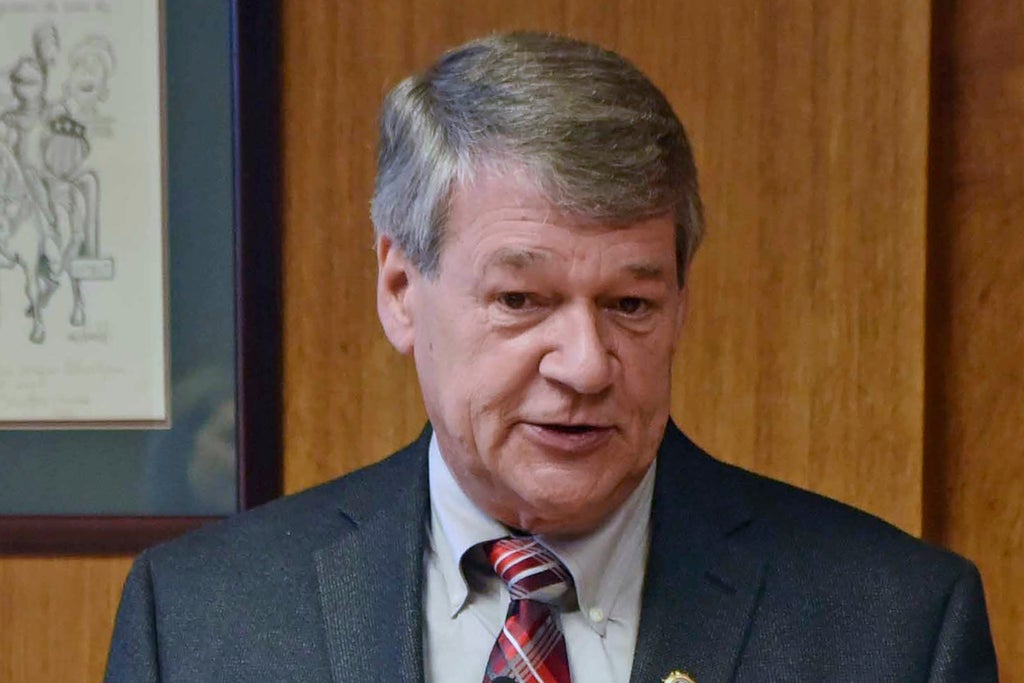 North Dakota Attorney General Wayne Stenehjem, a former lawmaker and the state’s longest-serving attorney general, has died at age 68, his office announced Friday, just hours after he was taken to a hospital.

Stenehjem died around 6:20 pm at a Bismarck hospital, said his spokeswoman, Liz Brocker. She said she was unable to provide additional details, including his cause of death.

Stenehjem spent 24 years in the Legislature before being elected attorney general in 2000, going on to win five more times. In that long career, he supported an overhaul of North Dakota’s court system, domestic violence laws, consumer protection measures, and legislation to keep North Dakota government meetings and records open to the public.

Gov. Doug Burgum said his fellow Republican “embodied public service” as a lawmaker and as the state’s longest-serving attorney general.

“Like many North Dakotans who treasured his friendship and admired him for his more than four decades of exceptional service to our state, we are absolutely devastated” by Stenehjem’s death, Burgum said in a statement.

Stenehjem had announced last month that he would not seek another term. He said that he wanted to spend more time traveling and with his family. He echoed the concerns of several other retiring politicians about a rise in vitriolic criticism of politicians on social media.

Stenehjem told the Tribune at the time that fighting illegal drugs was one of the main challenges of his term. Among his proudest achievements, he cited obtaining a $30 million settlement following a Mandan diesel spill in 1985, establishing a 24/7 sobriety program for people convicted of subsequent DUIs, establishing the state laboratory and improve the training of state crime bureau officers.

Stenehjem ran for governor in 2016 and was his party’s choice to replace Jack Dalrymple, who did not seek a second term. But Burgum, a wealthy former Microsoft executive, broke party tradition to challenge him and won the primary handily, then won the general election.

The intraparty battle between Burgum and Stenehjem featured a spirited and costly debate over which candidate was best suited to revive a state economy that was collapsing due to falling oil and crop prices.

Burgum tried to paint Stenehjem as part of an establishment that had done a poor job of managing money and cast doubt on the future of the state. Stenehjem argued that North Dakota was well positioned to handle falling oil and agricultural prices and that the state needed an experienced hand at the helm.

Stenehjem was born in Mohall. He attended high school in Bismarck and graduated from the University of North Dakota and received his law degree from the UND School of Law in 1977.

Survivors include his wife, Beth Bakke Stenehjem, and a son, Andrew. Funeral arrangements were pending at Bismarck Funeral Home.