The late scare and anxious closing spell can go down as proof there is plenty of work ahead for Mikel Arteta but his Arsenal team continue to grow, and with them so does the belief that a Champions League return is a realistic target.

Ultimately, they had too much for Watford. Quite how they turned it into such a nail-biting finish is a mystery but Arteta’s team won for the fourth game in a row in the Premier League. They are well set with games in hand, and no other distractions.

Young guns Martin Odegaard, Bukayo Saka and Gabriel Martinelli are creating and scoring, and center forward Alex Lacazette is playing as well as he has played in Arsenal colours. Leading the line intelligently and unselfishly, he has provided the perfect foil for those around him since Pierre Emerick Aubameyang was axed and then sold. 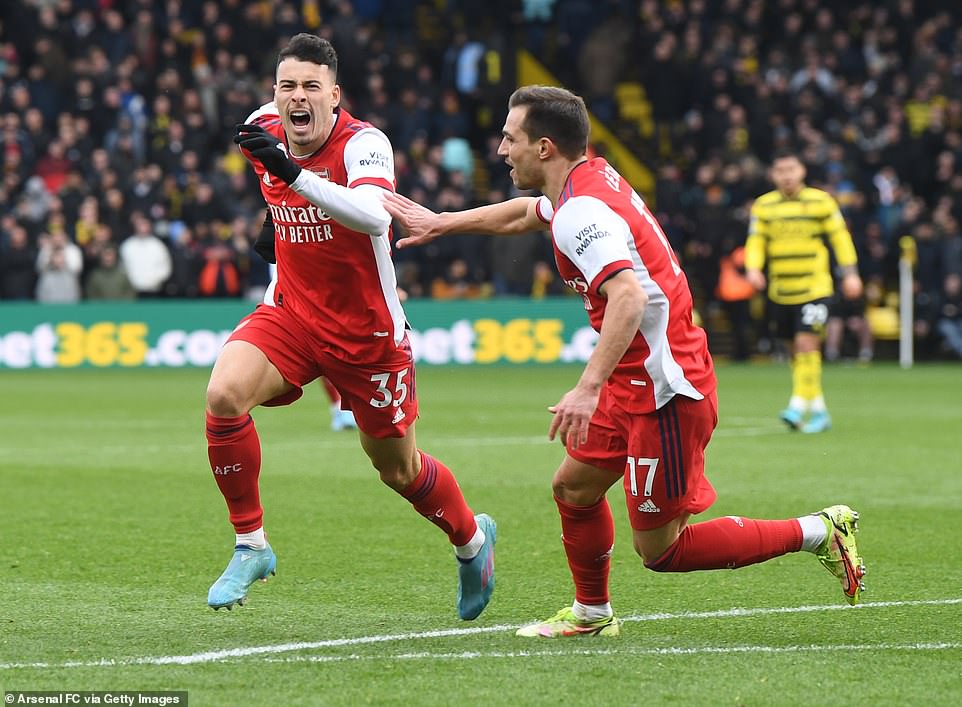 Gabriel Martinelli scored Arsenal’s third goal of the afternoon, with the Brazilian finishing off a lovely move from the Gunners 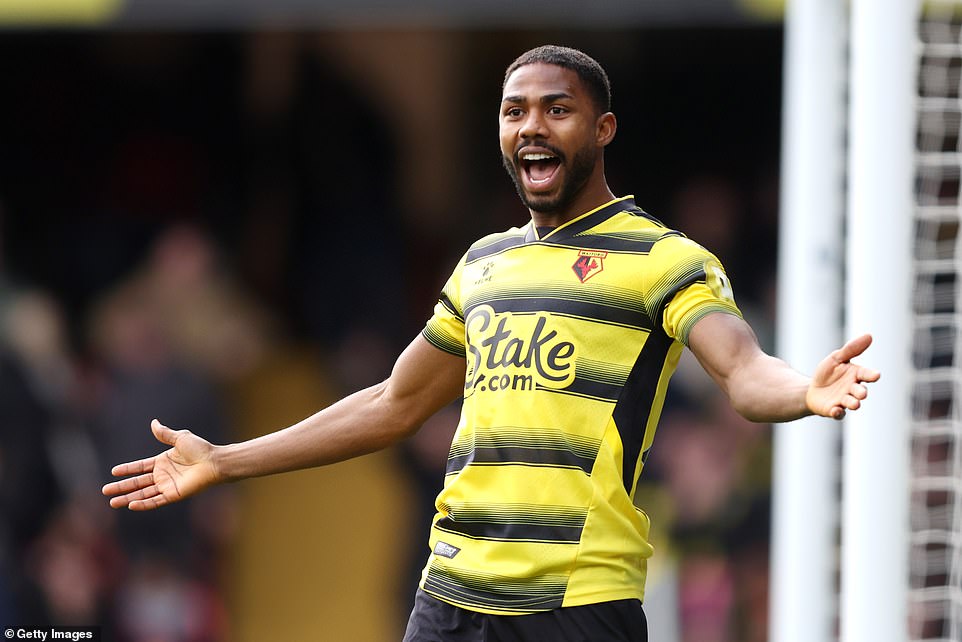 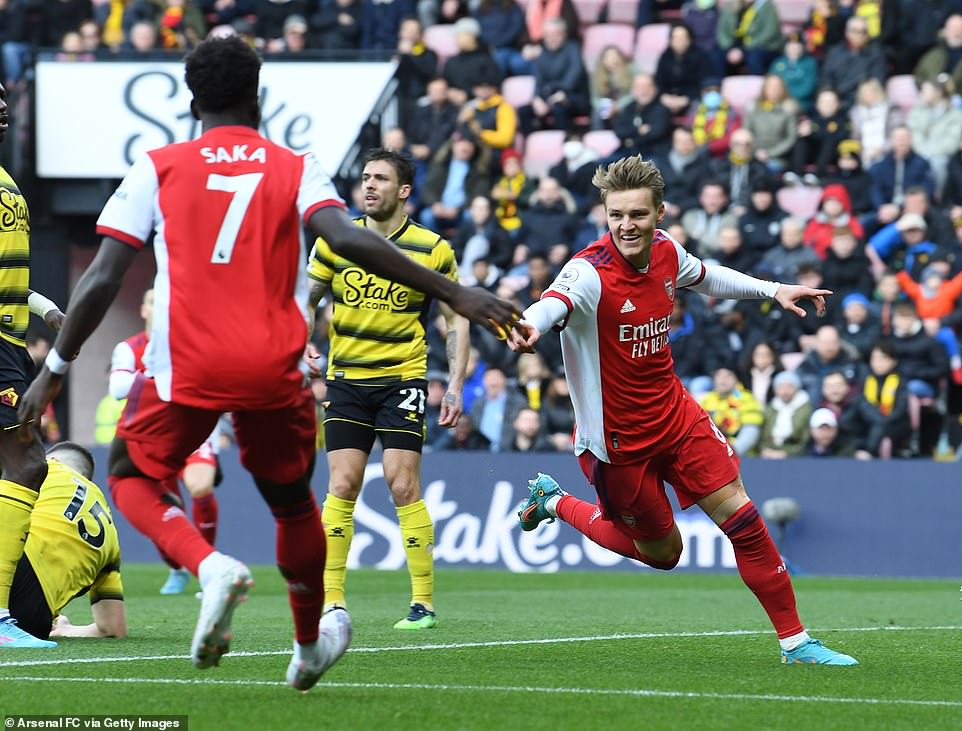 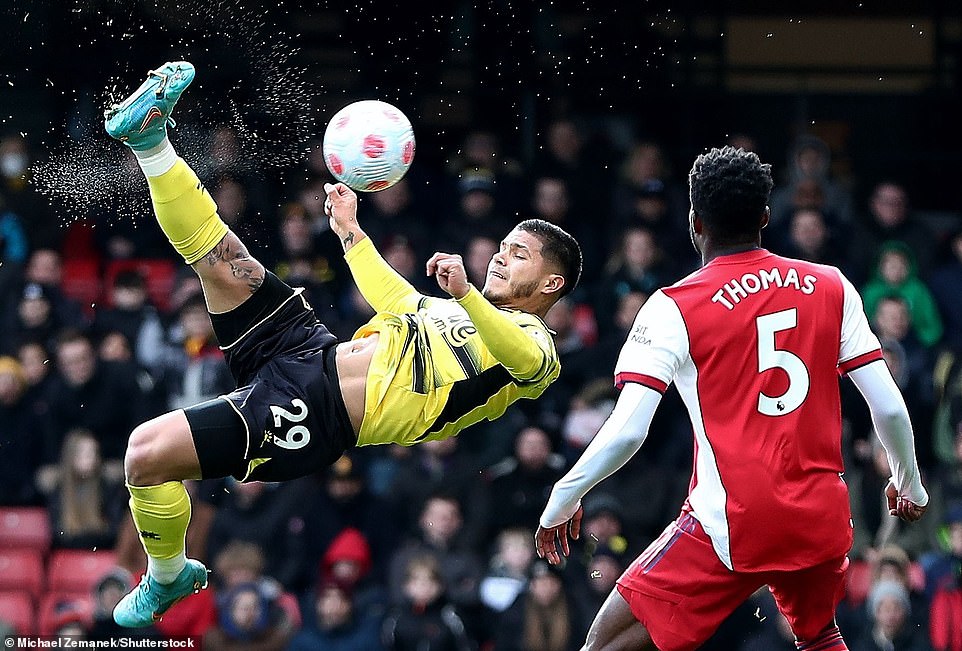 At the back, they remain fragile and Watford, who contributed to an enjoyable game, might have pinched a point had they been more clinical in front of goal but Arsenal are playing fluent and attractive football going forward, and scoring goals freely.

See also  Raised on Margaret Thatcher's ideology, I myself dedicated to the pursuit of profit. I've now realized the well-being economy offers a better way to do business – Simon Farrell

The contest opened in brisk fashion, with Emmanuel Dennis sinking the ball into the Arsenal net within 16 seconds of kick off, only to find the Watford forward was half a yard offside as he slipped clear of the back four.

Arteta’s side had the lead within five minutes, a finish coolly rolled inside the far post by Odegaard after clearly combining with Saka in a silky move of flicks and feints, albeit with minimum resistance on display. 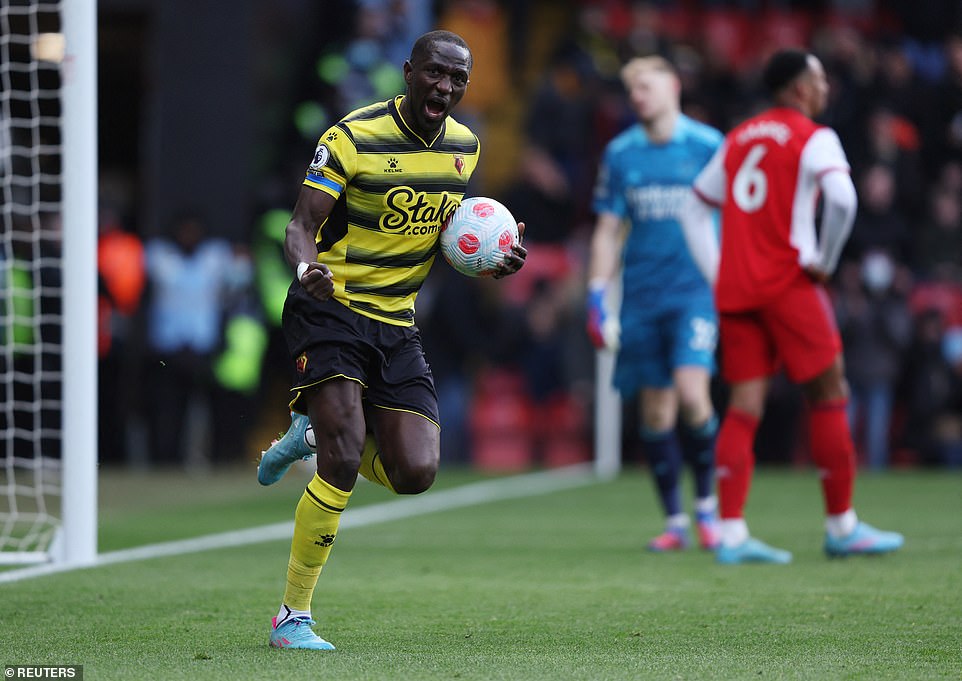 This would become a theme of the game. Arsenal were defending as if trying to avoid contact when Watford leveled, six minutes later. Dennis and Moussa Sissoko hauled Hodgson’s team forward and Kiko Femenia clipped over a cross from the right.

Cucho Hernandez met it with a spectacular scissor kick, sent flashing past Aaron Ramsdale in the Arsenal goal. As with Odegaard, it was a first goal since December for Hernandez and one laced with technical quality.

Briefly, the game tilted one way then the other. At times, Arsenal appeared in complete control and yet ever vulnerable to Watford’s pace and movement up front. All at a healthy tempo, it made for breezy entertainment.

Twice, Thomas Partey tried his luck from the fringes of the penalty area without testing Ben Foster and, at the other end, Ramsdale fumbled another effort by Dennis before it could be scrambled to safety.

The visitors restored their lead in the half hour. Tom Cleverley stepped in to intercept a pass from Gabriel Magalhaes only to dwell on the ball in a dangerous area, and allow Saka to nip in to take it from him, in a dangerous area. Saka traded passes with Lacazette, collected the return and whipped a shot past Foster.

Seven minutes into the second half they stretched ahead with a third, scored by Martinelli after another piercing, one-touch move. Saka’s quick throw passed from Cedric Soares to Odergaard to Lacazette, who nursed it back towards Martinelli and he found the top corner of the net from just outside the penalty box.

Lacazette and Ben White wasted good opportunities to take the game further away from Watford, who refused to give in and continued to cause Arsenal problems at the back.

Dennis fluffed a wonderful chance when a low cross from Femenia found him unmarked at the back post. He miscued completely, slicing his effort high into the air.

Arsenal substitute Nicolas Pepe struck a post before Sissoko did reduce the deficit in the 87th minute, muscling his way into the penalty area and squeezing a low shot past Ramsdale from a tight angle.

Renewed hope lapped around Vicarage Road and Samuel Kalu, who came off the bench to make Watford his debut, tested Ramsdale in stoppage time, but it was too little too late and the signs are not encouraging for Hodgson.

Watford have not taken a single point at home since they beat Manchester United in November and games are disappearing fast. 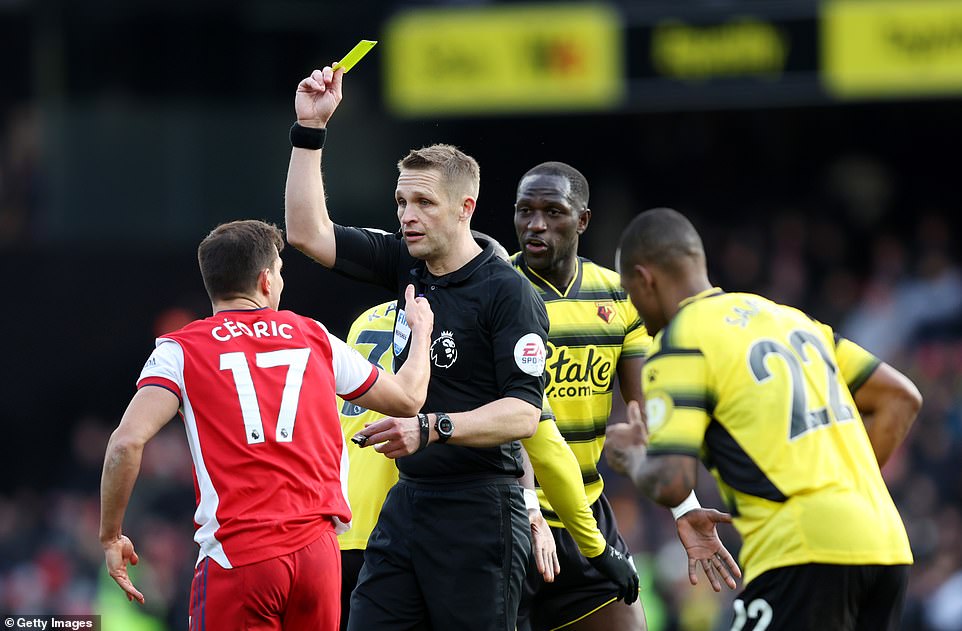