Skip to content
Home News Watchdog: About 237,000 state pensioners underpaid by a total of £1.46bn 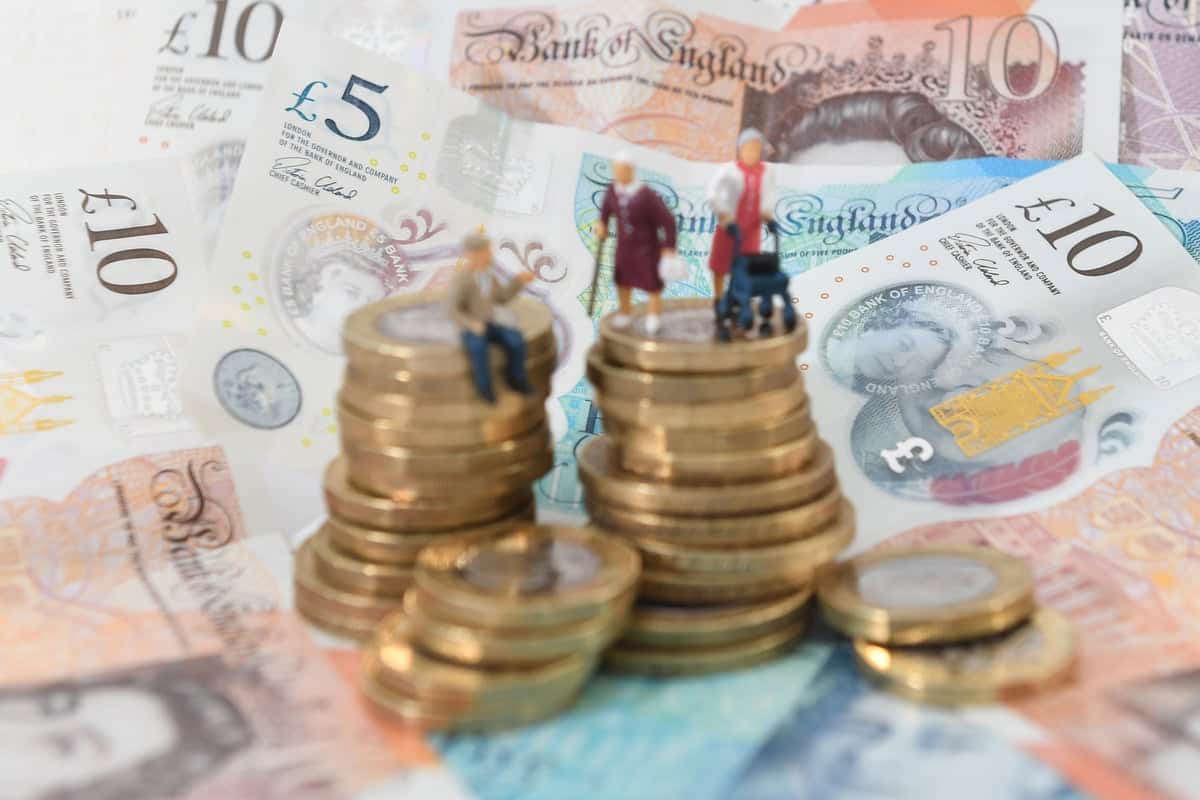 About 237,000 state pensioners have been underpaid a total of £1.46 billion, according to the public spending watchdog.

A National Audit Office (NAO) report on Department for Work and Pensions (DWP) accounts said this was an increase of £429 million and 105,000 pensioners on the department’s best estimate at the end of 2020-21.

Some underpayments date back as far as 1985, according to the report, by Comptroller and Auditor General of the NAO, Gareth Davies.

This increase is because the department has now undertaken new computerized scans of its data, which it was unable to conduct last year, to identify cases its staff need to review, the NAO said.

The department has now conducted all the scans it needs to identify potentially affected cases, but will not know the full extent of the underpayments until it has fully reviewed every case.

The department estimates the outstanding liability, after payments made up to March 31 2022, at £1.35 billion.

DWP aims to complete its review of state pension underpayments by the end of 2023 for married and pensioners over 80.

But the NAO said that on current assessments, review and correction of all widowed pensioner cases may take until late 2024.

It said: “A delay of this length would increase the total amount underpaid to pensioners by an estimated £14 million.”

DWP will need to significantly increase the rate at which it reviews cases, it said.

The DWP started an exercise in January 2021 to address state pension cases where people were being underpaid.

The DWP’s annual report and accounts 2021/22 document said significant progress had been made by the department over the past year to refine the information and assumptions that the provisions are based on.

Sir Steve Webb, a former pensions minister who is now a partner at consultancy LCP (Lane Clark & ​​Peacock), described the level of error in state pension payments as “shocking”, adding: “Far too many people have been underpaid for far too long.”

DWP’s annual accounts report also said that there were historic errors where by credits for time at home with children, previously known as “home responsibilities protection”, were not recorded accurately on National Insurance (NI) records.

Activity has been under way in HM Revenue and Customs (HMRC), supported by the department, to understand more about the scale, potential causes and options to correct these cases, the report said.

On Thursday morning, Guy Opperman resigned as pensions minister, telling Prime Minister Boris Johnson that “recent events have clearly shown that the Government simply cannot function with you in charge”.

Mr Johnson later quit as Conservative leader but intends to remain in No 10 until his successor is elected.

A DWP spokesperson said: “The action we are taking now will correct historical underpayments made by successive governments. We are fully committed to addressing these errors, not identified under previous governments, as quickly as possible.

“We have set up a dedicated team and devoted significant resources towards completing this, with further resources being allocated throughout 2022 and 2023 towards the underpayments exercise.”