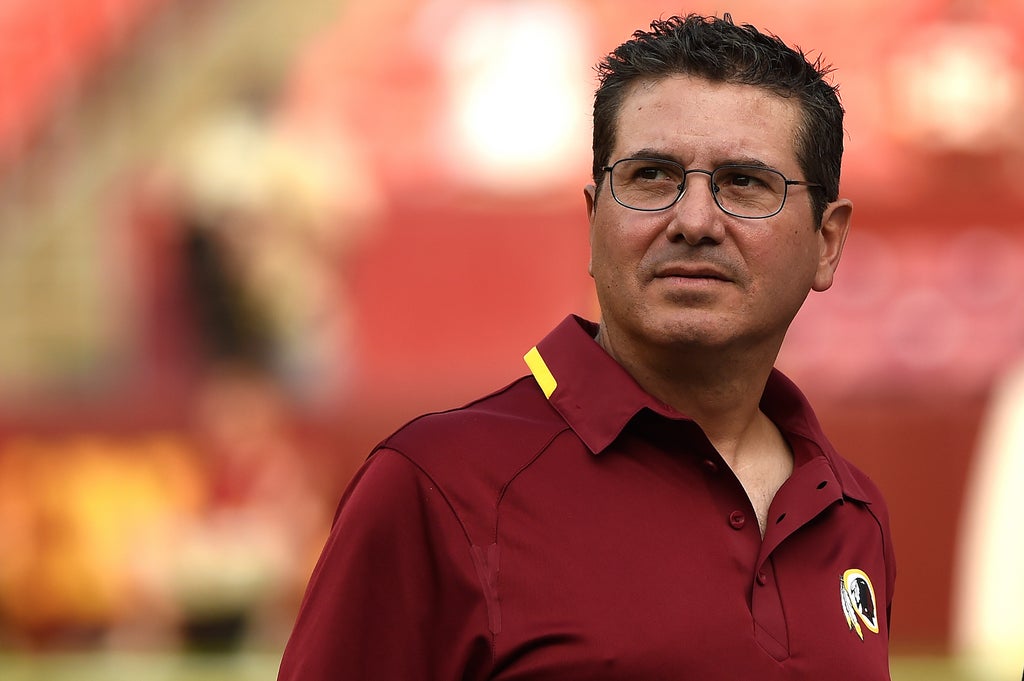 The owner of the Washington Commanders NFL team has been accused of sexual harassment and abuse by six former employees.

The allegations were leveled against Dan Snyder Thursday during a “hybrid roundtable” hearing with the House Oversight and Reform Committee.

They recounted how Snyder allegedly ruled the franchise “out of fear,” pressured staff to drink alcohol, entertained prostitutes at parties and engaged in inappropriate touching.

The roundtable was hosted by Rep. Carolyn Maloney (D – New York) and Rep. Raja Krishnamoorthi (D – Illinois), who joined the accusers in calling on the NFL and its commissioner, Roger Goodell, to release a report on the team’s history of sexual abuse. harassment and its sexist and hostile culture in the workplace.

Snyder commissioned an investigation into the team’s work environment that was taken over by the NFL. After an investigation by the firm of Beth Wilkinson, the league fined Washington $1 million, and Snyder temporarily turned over day-to-day operations of the team to his wife, Tanya.

But the league did not release any details of the findings of the Wilkinson investigation, and former team employees who spoke Thursday noted the contrast with how the NFL handled an investigation into allegations that the quarterback Tom Brady deflated soccer balls.

Krishnamoorthi in a pre-hearing statement: “We initiated this investigation because the NFL has not been transparent about the workplace misconduct issues it uncovered within [Washington].

“These victims are bravely coming forward with their stories, sharing details of the despicable abuse at their workplace.

“Our investigation will continue until the perpetrators of sexual harassment are held accountable.”

Ms. Johnston, one of the former cheerleaders, told the hearing how Mr. Snyder allegedly placed his hand on her inner thigh under the table at a team dinner and tried to coax her into a limousine. .

The other former cheerleader, Ms. Coburn, said Mr. Snyder kept a tight lid on who was on the cheerleading squad, calling him, “An NFL owner who hired and fired employees based solely on their appearance.” “.

Ms. Coburn recounted taking an “awards trip” with colleagues to Mr. Snyder’s home in Aspen, Colorado, where she claimed a co-worker was pressured into drinking despite being a recovering addict.

She said that at one point she was told to go to the basement of the house and later learned that the men had invited prostitutes upstairs.