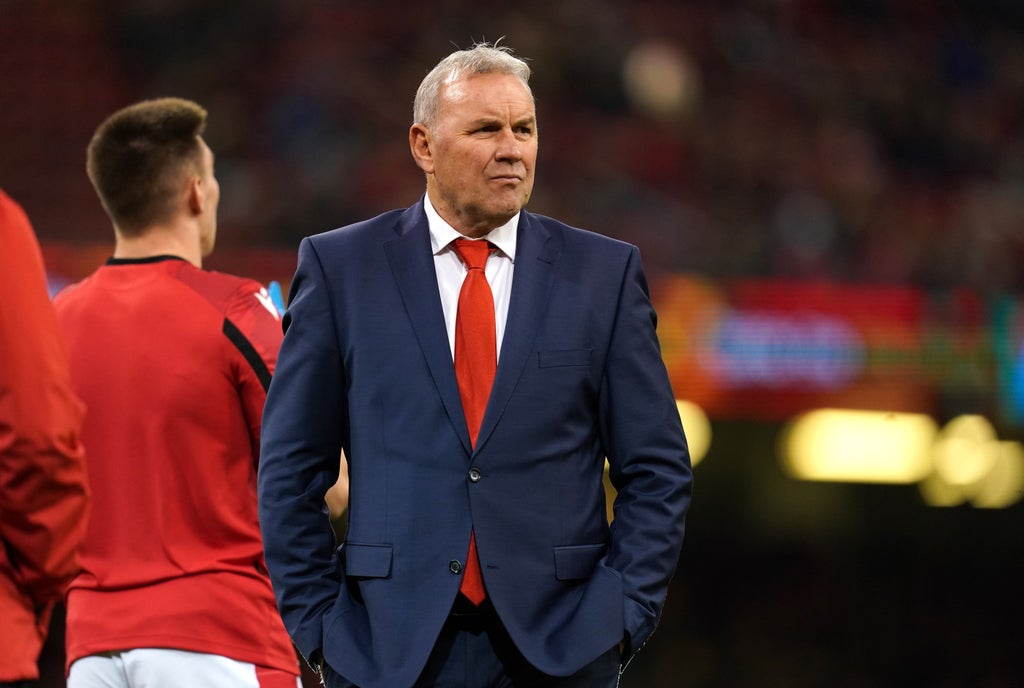 Scotland are in a buoyant mood after defeating England in a thriller at Murrayfield and are aiming to win consecutive matches to open their Six Nations campaign.

To do so, they must win in Cardiff for the first time in 20 years. Wales have won the last eight Six Nations meetings between the teams at the Principality Stadium but find themselves under pressure following their heavy defeat to Ireland on the opening weekend.

Wales have not lost their first two matches of a Six Nations since 2007 and they must beat Scotland to salvage any remaining hopes they have for a successful tournament.

Here’s everything you need to know ahead of the match.

When is Wales vs Scotland?

The match will kick off at 2:15pm on Saturday 12 February at the Principality Stadium in Cardiff.

It will be shown live on BBC One, with coverage starting from 1:15pm. The match will also be available to watch online on the BBC iPlayer and BBC Sport website.

It will also be shown live on S4C in Wales, with coverage there starting from 1:45pm.

Elsewhere, Alex Cuthbert makes a first Six Nations appearance for five years, being preferred to Johnny McNicholl. But Cuthbert’s fellow wing Josh Adams, who started at outside center in last Saturday’s Six Nations opener, is ruled out because of a tight calf muscle, so Owen Watkin fills the number 13 position.

See also  PSOE: Diego López Garrido: "We must safeguard the culture of the coalition government on the left" | Ideas

Scotland flanker Jamie Ritchie has been ruled out for the rest of the Six Nations with a hamstring injury. The 25-year-old went off in the second half of last weekend’s victory over England and the Scottish Rugby Union confirmed that his campaign is over.

In one of five changes to the side that started the Calcutta Cup match, Ritchie will be replaced by Exeter’s Sam Skinner for this weekend’s trip to the Principality Stadium.

In a new front-row, Edinburgh’s Pierre Schoeman and WP Nel starting alongside hooker Stuart McInally, while Glasgow’s Sione Tuipulotu comes in to make his third Scotland appearance at inside centre.

I’d have Scotland are clearer favorites than the odds suggest. Wales are stricken by injuries and Scotland are a team in form. If they can overcome history and expectation, there’s no reason why they can’t win as comfortably as Ireland did last weekend.

‘We Need to Worry About the Good Leaders’