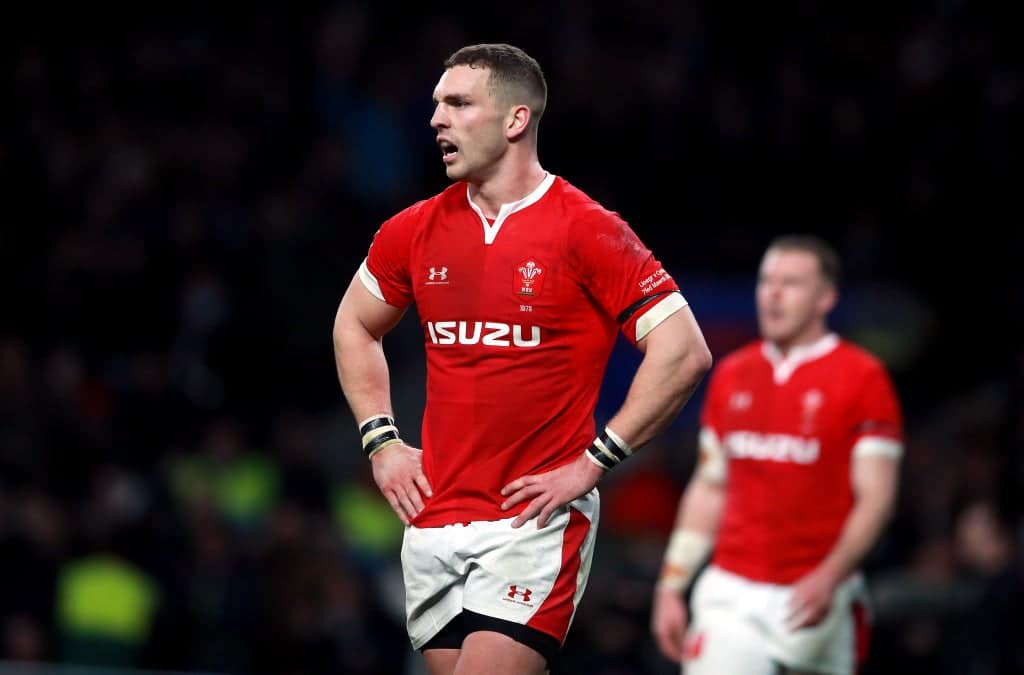 George North remains on course to play this season despite suffering “a couple of setbacks” in his recovery from a serious knee injury.

The Wales and Ospreys star has been sidelined for 11 months, ruling him out of British and Irish Lions contention to tour South Africa last summer, plus the Autumn Nations Series and Guinness Six Nations.

North has not traveled with the Ospreys squad to South Africa, where they have United Rugby Championship appointments with the Emirates Lions and DHL Stormers during the next 10 days.

But Welsh derby fixtures against Cardiff and the Scarlets next month are a realistic target for the 29-year-old wing and centre, who has won 102 Wales caps.

Ospreys head coach Toby Booth said: “He’s not fully training yet. The last five per cent is always the hardest to get, and he wasn’t quite right. We don’t think he is too far away.

“He is a big man, whose knee will respond differently to other people with the same injury.

“We are governed by the symptoms that happen once he trains, so we need to make sure we get control of that. Like with all of our players, you don’t want players back for a week, you want them back for good.

“There has been a couple of setbacks of how his knee has reacted to training. We don’t think they are serious setbacks. You have got to build endurance into an injury as well, so it doesn’t react every time it is stressed.

“We are confident we will get him back as soon as his body will let him. That’s a few weeks away yet.”

None of Ospreys’ current Wales contingent – ​​they had nine players involved in the Six Nations – have traveled to South Africa.

But some of them could head out and be involved in next week’s Cape Town clash against the Stormers, returning to action after Wales ended their Six Nations campaign in fifth place following a shock home loss to Italy.

“All of the international players will be treated on an individual basis,” Booth added. “We are in the process of deciding what’s best for them after an international campaign which had a very emotional end to it.

“With some of those players there has always been a plan for those people not to play in these two weeks.”

Ospreys lock Jones, 36, was recalled to face Italy after more than four months out recovering from a shoulder injury that required two operations.

Booth said: “You don’t get 150 caps by accident. Everything he has got, he has earned. People will talk about whether he should have been playing or not playing, or did he play well enough or didn’t do this or that.

“We can go through anyone’s game and find things that you think aren’t right.

“The person who had to decide was (Wales head coach) Wayne (Pivac), and he must have thought he was good enough to go because he picked him.

“No player is ever going to say no when your country comes asking for you to play, especially someone as passionate as Al is around playing for his country.

“You win as a team and you lose as a team. I do not think his performance warranted any more specific attention than others. He is an iconic player for Wales and the Ospreys.”