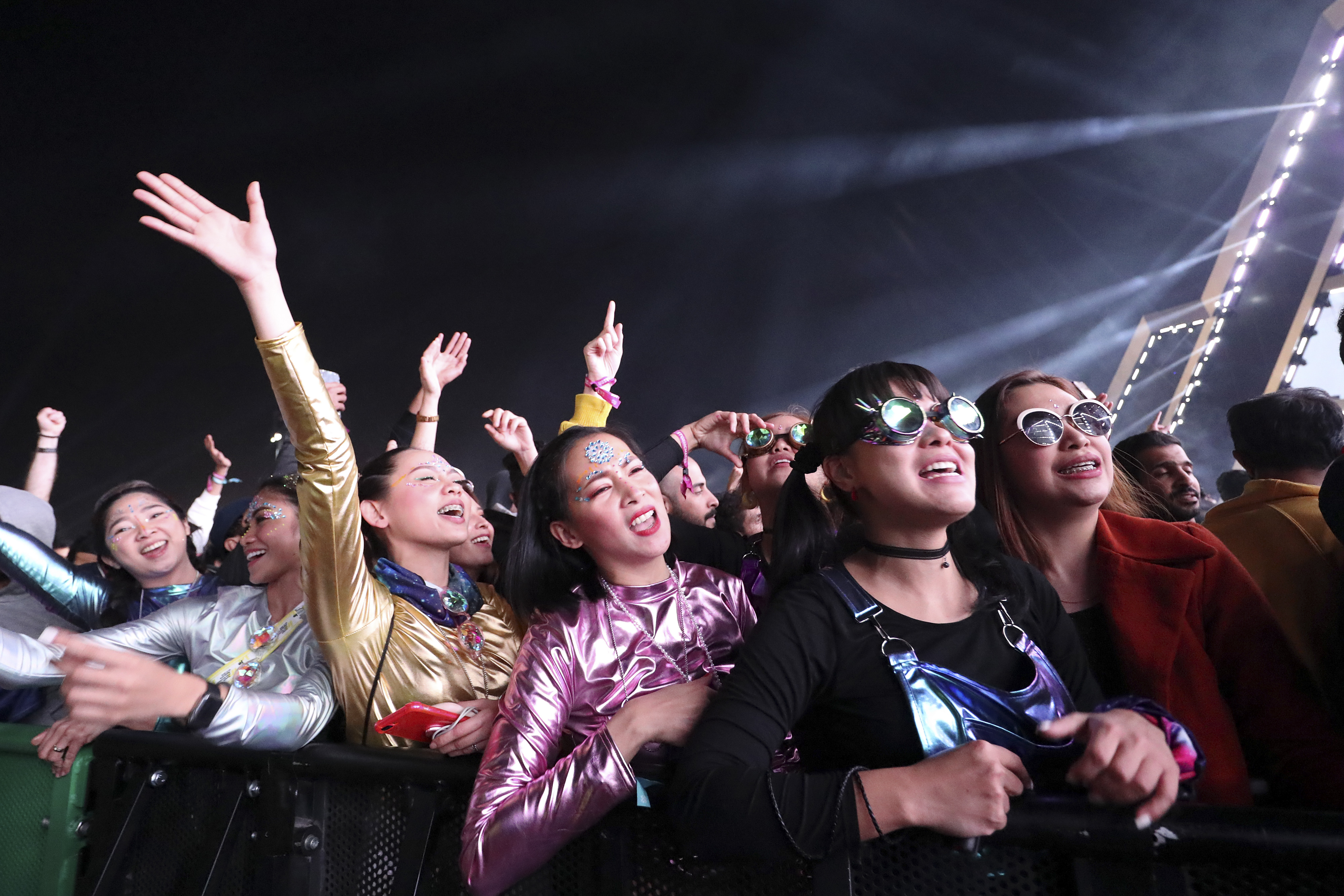 Little has been said about the historical images coming out of Saudi Arabia at the end of 2021. Men and women dancing to Western music and Saudi actresses posing bare-armed at a film festival. Is this government-driven social change, a mere diversion from more pressing issues, or an economic strategy to break free from oil dependency?

The Kingdom of Saudi Arabia is home to some of the holiest sites in Islam and is ruled by the Al Saud family, which holds power through an absolute monarchy. In those lands was born wahhabism, a very rigorous current of Islam. Therefore, when the Government announced in 2017 that women could drive, the decision caused astonishment throughout the world. Some toasted this step towards women’s freedom, while others thought it was an economic decision within the Vision 2030 plan, a strategic framework designed to diversify the Saudi economy, which is heavily dependent on oil.

In the same way, many point to economic reasons when seeing hundreds of thousands of boys and girls dancing electronic music, without separation of genres and without traditional clothing in the second edition of the Soundstorm festival, which was held from December 16 to 19 in the outskirts of Riyadh, the kingdom’s capital. Nearly half of the performers were from the Middle East, including 10 female Saudi DJs. Quite a revolution in a country where, until recently, the act of dancing was punished and men and women were prohibited from mixing. The Government estimated through different reports that in 2017 its citizens spent 30,000 million dollars on leisure in neighboring countries, almost 5% of GDP. With the Vision 2030 strategy, Saudi Arabia wants its citizens to double their family consumption within the kingdom. Therefore, it is not surprising that the Soundstorm was organized by a Saudi company, MDLBeast, and neither that they chose electronic music, in a country where 70% of the population is under 35 years old.

Some applaud these developments, but others such as Human Rights Watch argue that they are only a distraction “from widespread human rights violations.” In 2019, singer Nicki Minaj canceled her concert at the last minute after receiving criticism from NGOs denouncing discrimination against LGBTQ+ people, unlike Justin Bieber, who performed in December despite receiving the same pressure. It was also in December when, before competing in the penultimate Formula 1 race in Jeddah, Lewis Hamilton took advantage of his stardom to draw attention to the same issue.

For this reason, it did not go unnoticed that the award for best actor at the first Saudi Arabian film festival went to Adam Ali, an openly gay English-Libyan boy. This took place in December at the first Red Sea Film Festival in Jeddah. Among the winners is Haifaa al Mansour, the first woman whose film, Wajda, was shot in Saudi Arabia and nominated for international awards. The cinephile evolution is remarkable if one considers that it was only in 2017 when the Government announced the reopening of cinemas, closed since the eighties.

Time will tell if these artists are pawns in an economic strategy or the first to participate in an incipient and historic opening of the kingdom. Perhaps, as some point out, the simple act of acting in the country is already a sign of change.