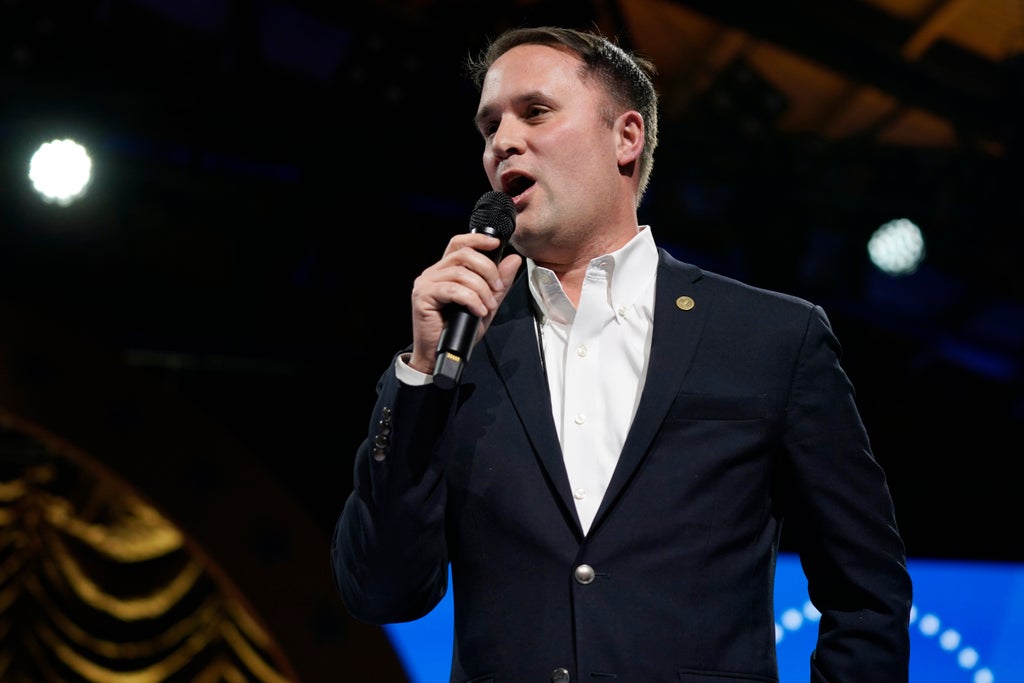 Republican Virginia Attorney General Jason Miyares moved Friday to withdraw the state from a lawsuit that seeks to force the federal government to recognize Virginia’s 2020 vote to ratify the Equal Rights Amendment and add the text to the Constitution.

In a court filing, Miyares stated that the commonwealth was dismissed as a party to the lawsuit, which was initiated by his Democratic predecessor and is currently on appeal before the US Court of Appeals for the District of Columbia Circuit.

Miyares, who took office Jan. 15, has reconsidered Virginia’s position and is of the view that a district court previously correctly dismissed the suit, the filing said.

Former Attorney General Mark Herring and two other Democratic attorneys general initially brought the lawsuit in January 2020, days after Virginia’s legislature voted to make the Commonwealth the critical 38th state to ratify the amendment. The vote came after years of efforts by advocates who argued the amendment would guarantee women equal rights under the law. Miyares, then a member of the House of Delegates, voted against ratification.

Constitutional amendments must be ratified by three-quarters of the states, or 38. But, complicating the matter, Congress enacted a ratification deadline for the ERA that passed decades ago. A number of states have also moved to rescind their ratifications.

After Virginia’s 2020 vote, the Trump Justice Department issued a legal memo concluding that because the deadline had expired, it was too late for states to ratify. The only option for supporters was to begin the process all over again in Congress, the department said at the time.

The National Archives, which certifies the ratification of constitutional amendments, said it would abide by that opinion “unless otherwise directed by a final court order.”

Nevada and Illinois, which were the 36th and 37th states to ratify the amendment, then joined Virginia in suing the archivist.

In March 2021, a district court judge appointed by former President Barack Obama granted a request by President Donald Trump’s administration and a group of Republican attorneys general to dismiss the lawsuit.

The plaintiff states appealed, filing an opening brief in January.

Victoria LaCivita, a Miyares spokeswoman, said in a statement that “any further participation in this lawsuit would undermine the US Constitution and its amendment process.”

She cited not only the March 2021 ruling but also a Jan. 26 memo from the Justice Department’s Office of Legal Counsel, which did not back away from the previous finding that the ratification deadline had passed.

Nevada Attorney General Aaron Ford said in a statement that his office would continue its appeal. A spokesperson for Illinois Attorney General Kwame Raoul did not immediately respond to an emailed request for comment Friday.

Advocates say the Equal Rights Amendment — which was initially proposed in Congress in 1923 and passed in 1972 — would enshrine equality for women in the Constitution, offering stronger protections in sex discrimination cases and giving Congress firmer ground to pass anti-discrimination laws. Opponents warn it would erode commonsense protections for women, such as workplace accommodations during pregnancy, and could be used to support abortion rights.

A 2020 poll from The Associated Press-NORC Center for Public Affairs Research found roughly 3 in 4 Americans supported the gender equality amendment.

The news of Virginia’s move to withdraw was welcomed by the Alliance Defending Freedom, a conservative Christian legal group that had previously filed a friend-of-the-court brief arguing against Virginia’s initial position.

“The Equal Rights Amendment has been legally dead for decades because its proponents failed to secure the required support from the states to amend the Constitution,” the group’s general counsel, Kristen Waggoner, said in a statement. “Virginia made the right decision to withdraw from this unsuccessful lawsuit.”

House Minority Leader Eileen Filler-Corn said Virginia Republicans were “trying to subvert the will of the legislature and the people of Virginia by opposing the ERA.”

Democratic Party of Virginia Chairwoman Susan Swecker said Miyares was “sabotaging” two years of work on the issue, calling the move “another truly sickening effort to drive his discriminatory, far-right and out-of-touch agenda.”

Friday’s filing marked the latest in a series of decisions by Miyares to reverse legal pursuits undertaken by Herring. 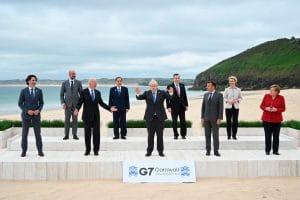