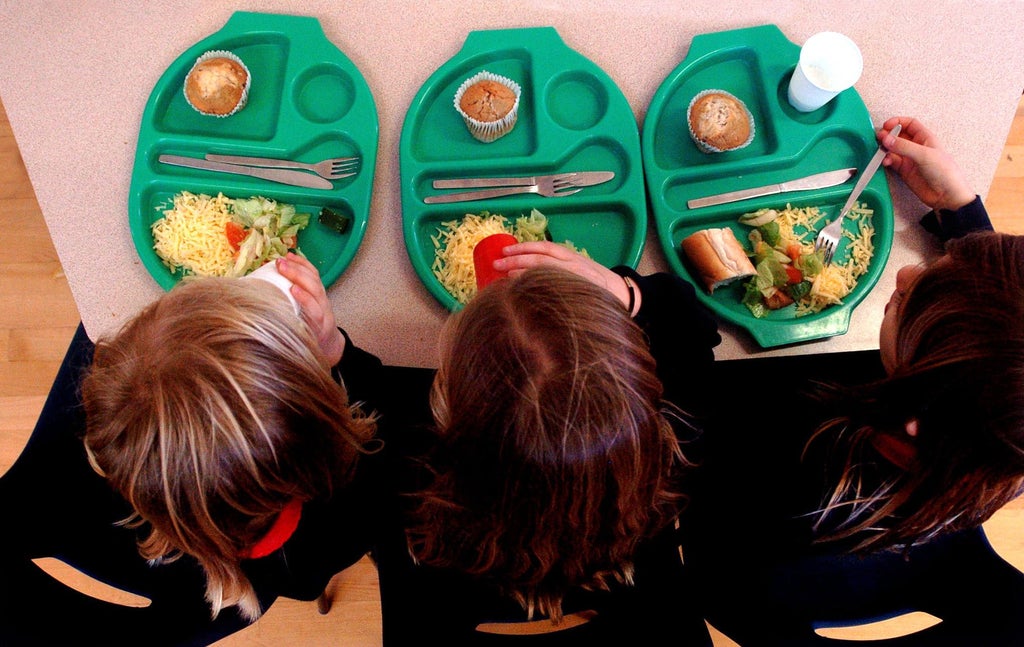 The government has announced that it will permanently allow children from families with no recourse to public funds (NRPF) to access free school meals, in a victory for Marcus Rashford’s child poverty campaign.

Campaigners have said they are “tremendously happy” after children and families minister Will Quince revealed that a policy extending free school meals eligibility to children whose parents’ immigration status prevents them from accessing mainstream benefits would be made permanent.

On 6 April 2020, the government temporarily extended free school meals to children in some NRPF families as the coronavirus outbreak impacted schools.

Charities and campaigners, including England footballer Rashford, have since called for this to be made permanent. Ministers have been reviewing this for over a year, prompting accusations that they were “dragging their feet”.

NRPF is a condition applied to those staying in the UK on a temporary immigration status and who have not yet qualified for permanent residence in the UK, restricting their access to public funds. It also applies to people who have insecure or irregular immigration status.

In a parliamentary statement on Thursday, Mr Quince said he was “pleased” to announce the extension, adding that the change would “help to ensure that every child gets the best possible start and receives the right support, in the right place, at the right time”.

It remains unclear as to whether children who are affected by NRPF because their parents have insecure or irregular immigration status will benefit from this change.

The move was welcomed by campaigners. Shona Goudie, policy research manager for the Food Foundation, said she was “delighted” with the decision.

“Our young food ambassadors are particularly celebrating today, having campaigned for years for government to make this change, most recently with Marcus Rashford through his End Child Food Poverty campaign,” she said.

But she added: “There are many children at risk of food insecurity who are still missing out in the midst of the current cost-of-living crisis.”

Josephine Whitaker-Yilmaz, policy and public affairs manager at charity Praxis, said: “At a time when the cost of living is rising rapidly, this decision could not come at a better time for many of the families we work with.

“We would urge the department to urgently clarify whether children in families with insecure or irregular immigration status, who are amongst the most excluded in our society, will also benefit from this measure.”

A woman from the NRPF Action Group, a group of campaigners with lived experience of NRPF who are working to scrap the policy, said: “We are tremendously happy to hear today’s good news. This promising development gives us hope. It is so important to safeguard children.

“This is a step further on our quest: we are closer to ensuring that one of the most basic rights of children, to be well nourished, are being met.”

Azmina Siddique, policy and impact manager at the Children’s Society, said the extension had been a “vital lifeline” for many families throughout the pandemic.

“With the cost of living crisis looming and families facing impossible choices between basics like heating and eating, this extension will take some pressure off hard-working families,” she said.

See also  "Security controls must be strengthened" after Pegasus espionage

“We would welcome clarification from the Department for Education about the lowering of eligibility thresholds for families outside London and also about whether undocumented families will benefit from these broader changes.”

The government did not respond to a request for clarification on this point.