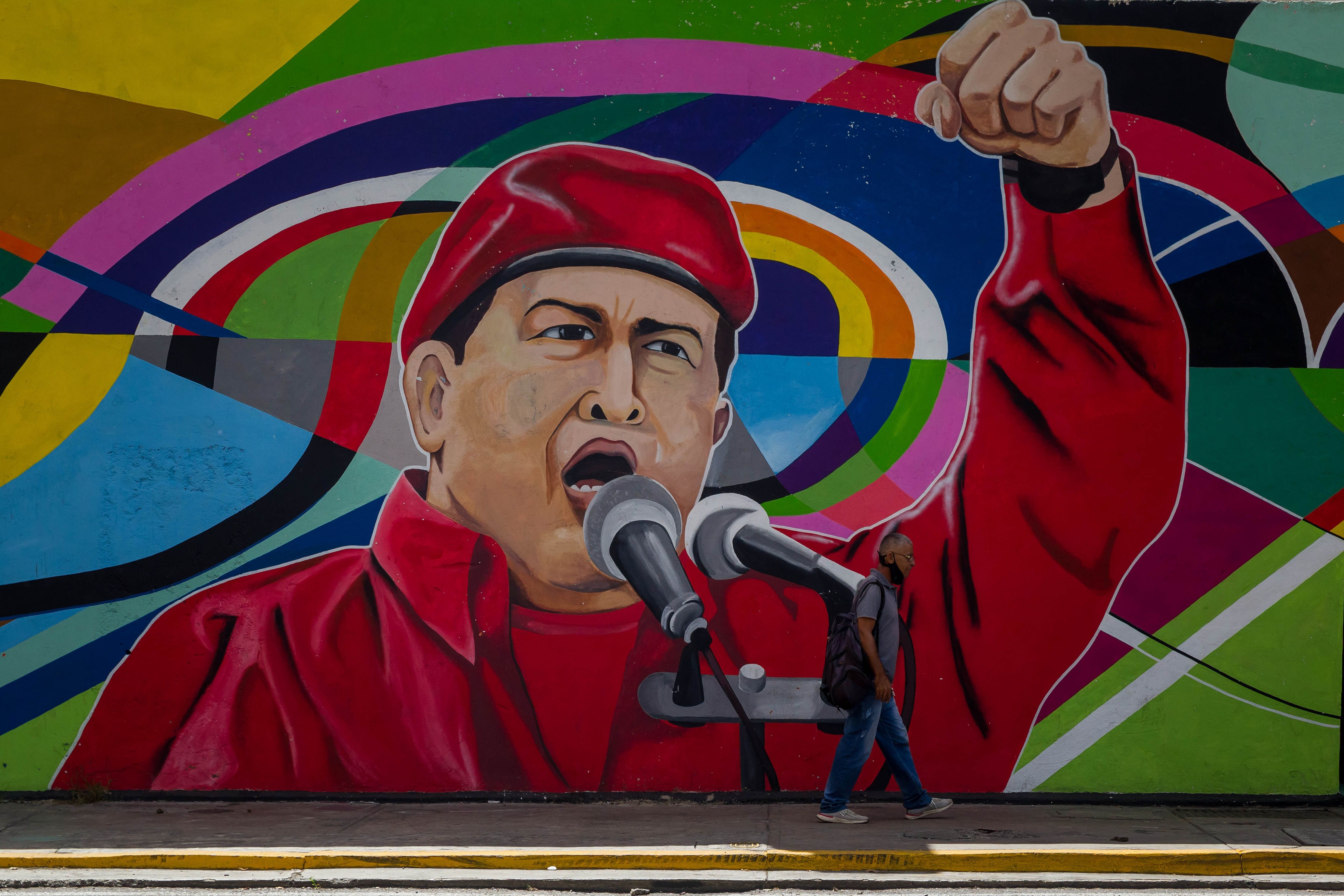 It is a position that no country wants to have. According to estimates of the Gross Domestic Product (GDP) per capita recently published by the International Monetary Fund, this year Venezuela will fall below Haiti as the poorest country in the Western Hemisphere. It is in this context that the country reaches its regional elections this Sunday, going through a devastating economic and humanitarian crisis.

In 2012, the GDP per capita of Venezuela was 11,993 dollars; Nine years later, that figure dropped to $ 1,627, according to IMF data. For an observer, looking from outside the country, the numbers are impressive, but for Jesús Casique, a Venezuelan economist in Caracas, the fall is not “at all astonishing,” he says. “A country where the Gross Domestic Product accumulated in seven years has fallen 81.8%, obviously the per capita calculation also reflects this.”

In this Sunday’s elections, 23 governorships and 335 mayoralties are disputed, in addition to seats in the National Assembly. There are about 3,000 positions that are at stake and the opposition arrives fragmented after more than twenty years of Chavismo. Unlike the last elections, in which the opposition called for a boycott to ensure that they would be fraudulent, this time they will participate, although not as a common front.

The latest GDP data that the Central Bank of Venezuela published are those of the first quarter of 2019, but Casique assures that the institution provides information to the IMF. Within the country, technicians like him operate with “great obscurantism and great opacity,” says the specialist, but they also manage to make their own analyzes. According to Casique calculations, Venezuela has been experiencing hyperinflation for 47 months, unstoppable even after the three reconversions made under Chavismo, in which the government has eliminated 14 zeros from its currency in 13 years.

The Government has had to relax exchange controls and penalties for those who use dollars and made way for bank accounts in foreign currency, which has led to de facto dollarization. This has moderately boosted the economy, stimulating supply for those with more resources and exacerbating inequality between social classes. According to a study published in September by three universities in the country, 76.6% of the population lives on less than 1.2 dollars a day and eight million are unemployed.

However, “it is a mistake to compare Venezuela to Haiti,” warns Casique. Haiti, a small island with few natural resources, exposed to natural disasters and with little national production, has little in common, at least economically, with a country of 28 million people and one of the largest oil reserves in the world. the world. “This is merely a reflection of the economic situation, the difference is that before Haiti was below Venezuela and now it is the other way around.”

“This is something a product of the public policies that have been established in Venezuela,” says Casique. “When a government has expropriated, spurred, attacked the private sector, this is the result, the destruction of the economy in recent years has been something very shocking to the country,” he adds.

See also  'I am not going to stand for it': Firm Aberdeen boss Jim Goodwin sets Andy Considine record straight, speaks on leaks and contract offer