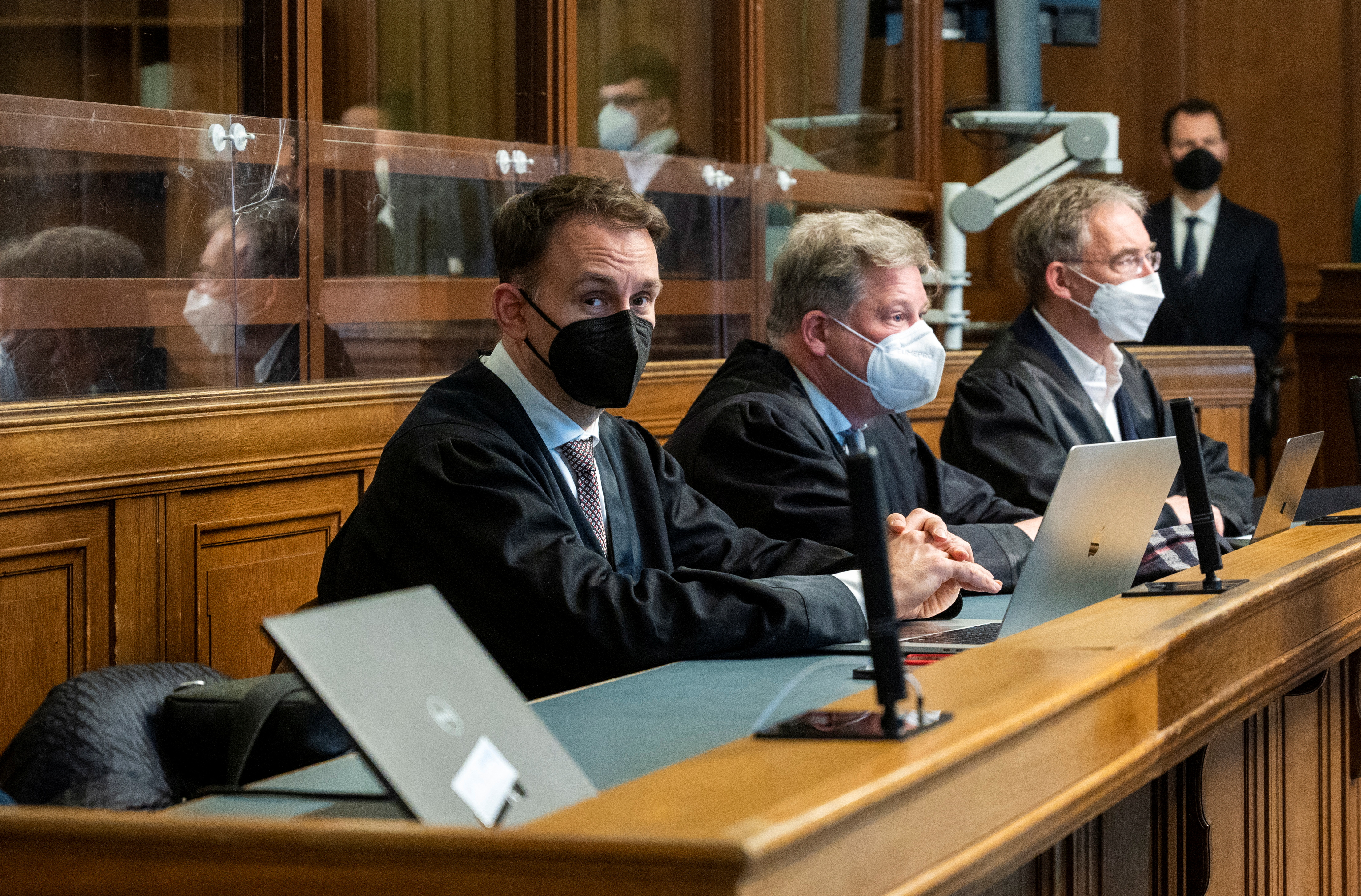 More than two years after the murder of the 40-year-old Chechen rebel of Georgian origin Tornike Khangoshvili, in the heart of Berlin, Vadim Krasikov, a 56-year-old Russian intelligence agent from his country, has been sentenced by the courts. German to life imprisonment. The High Court of Berlin has considered this Wednesday proven that the Krasikov was the guilty of the murder perpetrated in Tiergarten park in August 2019. “The act was meticulously prepared by assistants in Berlin,” said judge Olaf Arnoldi, in the argument of the verdict.

The court also found that the defendant is an agent of the Russian national intelligence service, the FSB, to whom other commissioned killings abroad are attributed. According to Judge Arnoldi, the Russian secret services had provided Vadim Krasikov with a false identity, a false passport and the resources to commit the crime.

The prosecution assumed that Vadim Krasikov had assassinated the Georgian on behalf of Moscow. Along with the request for life imprisonment, the prosecution also requested that the special gravity of the crime and cause be established, a measure that excludes an early release from prison. According to the prosecution, it was an act of political motivation and the defendant had executed a “state order to kill” on German soil.

When the German Federal Prosecutor’s Office announced, in December 2019, that it had launched a formal investigation into the murder of Khangoshvili – who lived under the name Tornike Kavtarashvili – it also released in a statement that there were sufficient indications that the The murder had been carried out on behalf of the state authorities of the Russian Federation or the Autonomous Republic of Chechnya as part of the Russian Federation.

After this, the German federal government ordered the expulsion of two employees of the Russian secret services, whom it declared to be unwelcome. “The Federal Government reacts to the fact that the Russian authorities did not cooperate sufficiently in the investigation of the murder of Tornike K. in the Tiergarten park in Berlin on 23 August 2019,” said the Prosecutor’s Office.

It all started on 23 August 2019 when Khangoshvili, a veteran who fought Russian troops in the Chechen war between 2001 and 2015, was walking to a mosque through Tiergarten park in central Berlin. Shortly after noon, a cyclist who was following him, according to security cameras in the area, approached him from behind and shot him twice in the neck. The police managed to arrest the murderer that same day and he was placed in preventive custody, after being identified by eyewitnesses as the man who threw a wig, bicycle and gun into the River Spree.

The former combatant, who had escaped an attack against him in Georgia, fled his country in 2015 and sought refuge in Berlin a year later, where he applied for political asylum, which he never received. He himself had communicated to the German authorities his past as a member of the Chechen insurgency against Russia. Russian President Vladimir Putin had described the victim as a “bandit” and a “murderer.”

The press then reported that the perpetrator of the crime was Vadim Sokolov, a 49-year-old Russian who had traveled to Berlin from Moscow making a stopover in Paris and had a return ticket to Russia but shortly after, the magazine The mirror He revealed the real name of the murderer and said that he had entered Germany with a false passport. German investigators had discovered Krasikov’s true identity through an international arrest warrant that was later canceled by Russia.

The trial against Krasikov began in October 2020 and the Prosecutor’s Office argued in its accusation that Russia had ordered the liquidation of Khangoshvili due to his “opposition to the Russian State, the Government of the Autonomous Republics of Chechnya and Ingushetia and the pro-Russian Government of Georgia” .

The prosecution also said that the defendant “accepted the state order to kill because he expected a financial reward or shared the motivation to kill a dissident.” Moscow denied any connection with the murder of Khangoshvili, considered a terrorist by the Russian authorities.