Skip to content
Home News “Vacuna” and “fajana”, among the candidates for word of the year of the FundéuRAE | Society 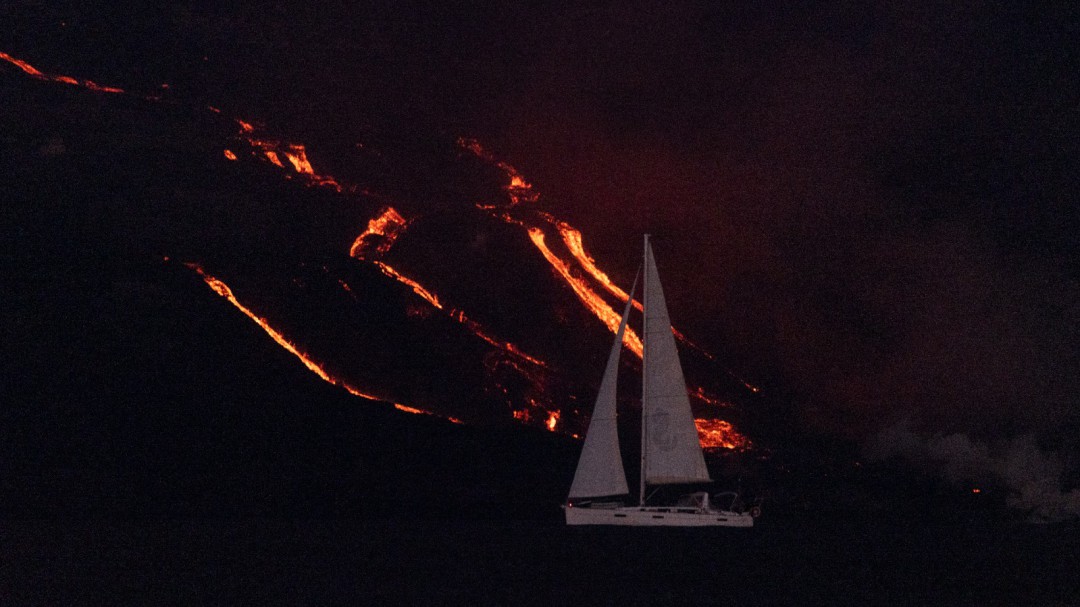 “Vaccine”, “fajana”, “variant” and “shortage” are some of the twelve candidates for word of the year 2021 of the Foundation for Urgent Spanish (FundéuRAE), of which the winner will be announced next 29 from December.

The coronavirus, the consequences derived from the pandemic and the environment are the three topics that have accumulated the most applicants this year to win the title of word of 2021.

This is the ninth time that the FundéuRAE, a foundation promoted by the EFE Agency and the Royal Spanish Academy, has chosen its word of the year.

The candidates have been selected for their special impact in the media and in social debate. Likewise, all of them are of interest from the linguistic point of view, either because of their training, their meaning or the doubts they have generated among the speakers.

This 2021, the winner will be one of the following twelve:

The pandemic changed the way of tourism. The phenomenon of campers (adaptation of the anglicized “camper van”) has emerged this year as a safer way to travel, avoiding crowds. It is a word that is already included in the “Dictionary of Americanisms” as a masculine noun (“a camper”), although it is also possible to use it in the feminine if it is interpreted as a van: “a camper.”

Carbon neutrality, carbon neutrality or carbon neutrality is the situation in which the amount of carbon dioxide that is emitted into the atmosphere and that which is removed by other means is the same, resulting in a zero carbon balance. It was one of the key themes of COP26, in which many countries stated that they will achieve it, at the earliest, in 2050.

The compositional element “crypto-” appears in many terms that have stood out this year. The most important is, of course, “cryptocurrency.” There are already thousands of them that, together, have reached a value of three trillion dollars.

The shortage of certain products, especially semiconductors, has put this word at the center of the debate, as well as “shortage”, which is also valid and is used especially in Mexico.

“Ecoansiety” fuses two realities that have been very present in recent months. On the one hand, concern about the climate crisis and, on the other, mental health, one of the issues that has gained the most presence and visibility lately.

On September 19, a volcano erupted on the Canary island of La Palma. Several weeks later, this event has brought terms to the general population that, until now, were only known in volcanic regions. This is the case of “fajana”, which has acquired a new use and has been used to define the land reclaimed from the sea created by materials released from the volcano.

One of the events that has defined 2021 is the rise in the price of electricity. For this reason, the term “megawatt” has appeared in all the media in recent months, as well as its symbol, “MW” (or “MWh” for “megawatt hour”).

It is used to describe a representation of reality carried out through virtual reality programs and has been one of the star concepts of the year in the technology sector. It is a valid adaptation of the English “metaverse” formed by the element “meta-” and the ending “-verse” of “universe”.

It is a concept that has appeared in the “Dictionary of the Spanish language” since 2016 and that began to be used to refer to those who denied historical events, such as the Holocaust, or scientists, such as climate change. The beginning of the pandemic rekindled the use of this word to designate those who do not believe in the existence of the virus and, consequently, reject the usefulness of vaccines.

On August 15, 2021, the Taliban seized the city of Kabul, the capital of Afghanistan. During the following weeks, the term “Taliban” was the protagonist of international information from around the world.

It is not a new term, but rarely has it resonated with such force as this year, in which vaccines have focused information from around the world. From this word derive many other concepts and expressions that have taken over the media (“vaccination”, “booster vaccine” …), and even words have been created

In November, the last known variant of the coronavirus emerged: omicron. Before her, others arrived, also with names in Greek letters: alpha, beta, gamma, delta …

The term “variant” featured in one of the FundéuRAE’s recommendations in the middle of the year due to its usual confusion with “strain”. They are two different concepts, since “strain” implies that there is a significant change in the behavior of the virus, something that has not happened so far in the pandemic.