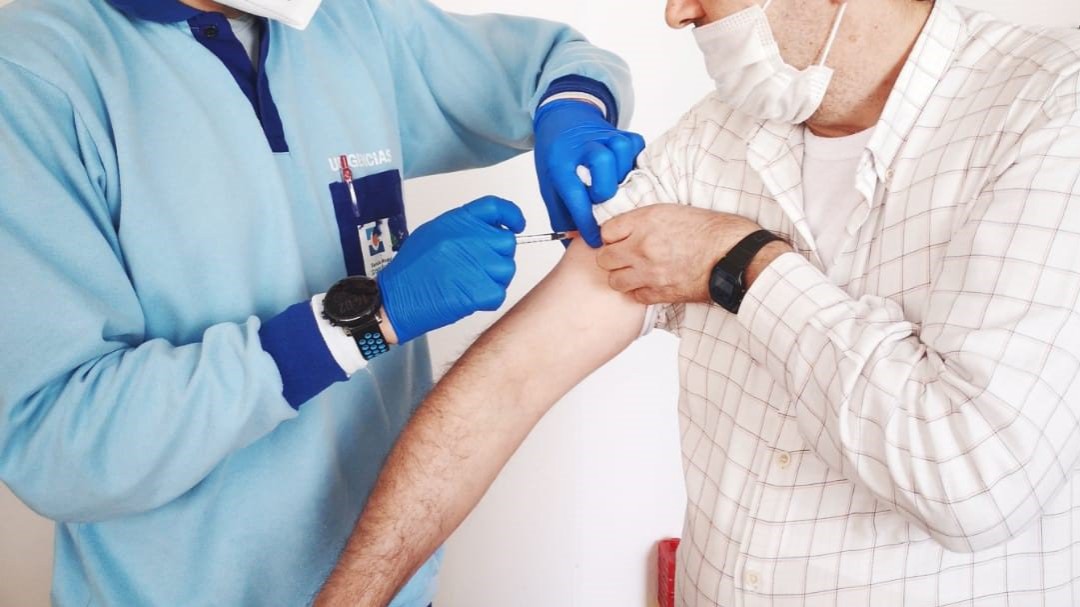 The Urgent Spanish Foundation (FundéuRAE) has chosen vaccine What word of the year 2021. Vaccine is a term that designates one of the concepts that has been heard the most in the media since the end of 2020 and until today, now that we are in the middle of the debate on the third or fourth dose in developed countries.

In addition to its great presence in the social, political, scientific and economic debate, the Foundation has selected it for its linguistic interest. The concept of vaccine emerged in the eighteenth century, as a result of the discovery of the English doctor Edward Jenner that those infected with cowpox or bovine pox were protected against human smallpox. In Spanish, it was used for a time vaccinate (created from the Latin vaccinus, that is to say, ‘of the cow’), but it ended up imposing vaccine. This voice first appears in the Dictionary of the RAE in 1803, although not with its current meaning, which was included in 1914.

This voice and its derivatives, such as vaccination The vaccinated, have been present throughout the Spanish-speaking world this year, either in isolation or as part of larger constructions: booster shot, mass vaccination point, vaccination schedule … It is a word that has even motivated the appearance of neologisms, new concepts like vaccine field (formed with the cultured base-dromo, which refers to a large space intended for specific purposes) and vacuguagua (acronym for vaccination Y bus).

This is the ninth time that the FundéuRAE, a foundation promoted by the EFE Agency and the Royal Spanish Academy, has chosen its word of the year, selected for its special impact in the media around the world and its interest from the point of view linguistic. The first word of the year for the Foundation was escrache, in 2013, which was followed selfie (2014), refugee (2015), populism (2016), aporophobia (2017), microplástico (2018), emojis (2019) and lockdown (2020). This 2021, the winner is vaccine,

The FundéuRAE has dedicated numerous recommendations to it during 2021, several of them focused on its confusion with other terms, such as serum, antidote The immunization. Likewise, its use with certain verbs (inocular is a generic term to refer to administering a vaccine, whereas inject refers to a specific way of doing it). Other related voices have also featured in recommendations and consultations from the Foundation this year, such as trypanophobia (‘irrational fear of injections’) or herd immunity (to refer to the theory that if the majority of a population is immunized against a virus, this group will provide indirect protection to the unvaccinated).

The words related to the coronavirus grouped an important part of the candidates for the word of the year of the FundéuRAE of 2021, as it already happened in 2020. In addition to vaccine, among the chosen ones were denier Y variant. Two others were related to the way the pandemic has altered our lives: shortage Y camper. The other candidates alluded to the environment (eco-anxiety, carbononeutralidad), the technology (metaverso, cryptomoney) and other current issues (fajana, megawatt, taliban).