Skip to content
Home News ‘Use them or lose them’: Airline slot rules set to tighten this summer 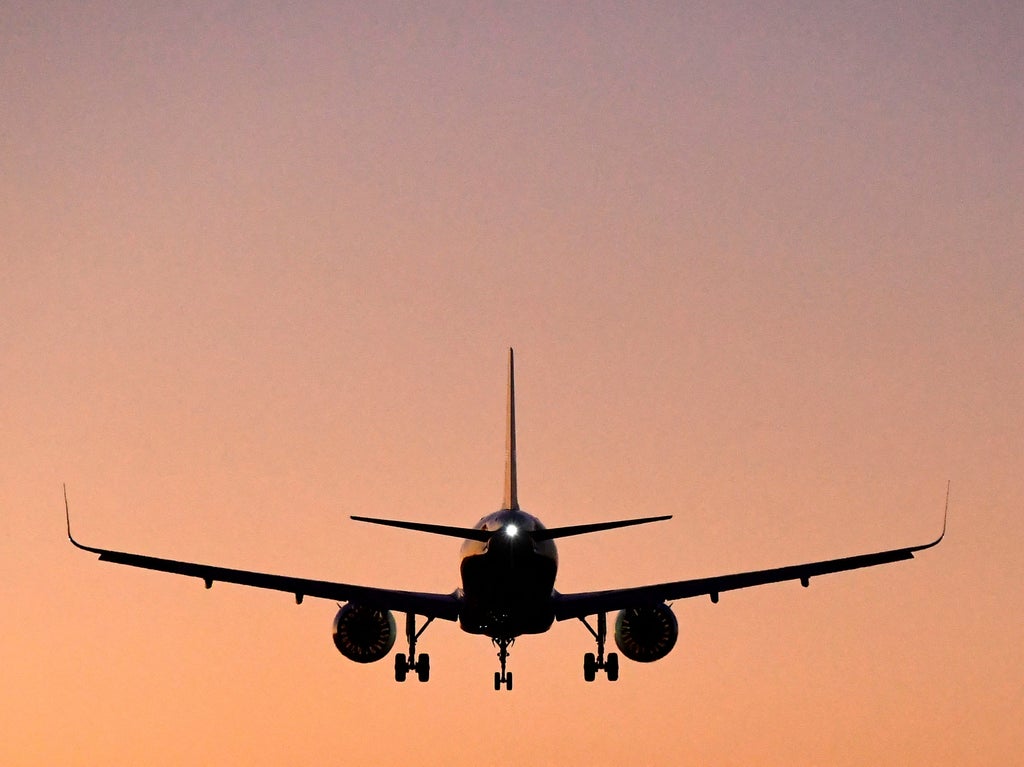 Airlines holding valuable slots at Britain’s busiest airports will have to use them at least 70 per cent of the time this summer or return them.

The “80:20” rule typically applies, requiring airlines to fly for at least 80 percent of summer or winter season allocations, or see their slots given to other airlines.

But during the pandemic, the Department for Transport (DfT) has suspended the requirement while airlines grapple with a collapse in demand, which has been far greater in the UK than in any other major European nation.

Transport Secretary Grant Shapps said: “Today’s extension marks a step back from normal rules, helping the sector recover and grow as travel returns, while also protecting it against any future uncertainties.”

But Willie Walsh, director general of the International Air Transport Association (Iata), responded angrily to the announcement, saying: “The UK government’s decision on slots, which proposes the world’s highest slot usage threshold , mocks their claims to be supporting the recovery of the airline industry and being champions of the environment.

“Unfortunately, this is yet another example of administrative ineptitude from a disengaged government.

“It is inconceivable that international demand will average 70 percent this summer. Therefore, the government is condemning the airlines to operate thousands of flights at low capacity, which is environmental stupidity.”

Any reduction in slot rules tends to work against the interests of airports because it prevents the entry of new entrants who want to fly but cannot purchase slots.

While most airports would like to see the 80:20 principle return, they hope the 70:30 rule will lead to an increase in flights and passengers during the summer season, which begins March 27.

“The Government’s sensible decision to reintroduce discipline to slot regulations at UK airports for the summer season is very welcome and means consumers will once again benefit from a competitive aviation market and greater choice. of services.

“The decision will help generate many new routes and connections from Gatwick.

“It will also support the hard-hit aviation sector and the broader economy by sending a clear message that markets are returning to normal as we learn to live with Covid.”

Gatwick is currently using only its smaller North Terminal, but British Airways, which has suspended its short-haul operation at Sussex airport, is selling flights out of the South Terminal from late March when European services resume.

“No policy would be supported by all parties, however, the summer rules should allow some recovery and give customers some confidence: airlines will be able to protect some of their assets, while new entrants may generate more competition between airlines. airlines and lower prices for consumers.”

If new Covid-related travel restrictions prevent airlines from using slots, they will be able to claim justification for not using them in addition to the 70:30 principle.

Airlines could request this measure if a country requires hotel quarantine or closes hotels or restaurants as a result of the virus.

One of the goals is to reduce the number of “ghost flights” operated without passengers simply to maintain slots. A petition to ban such flights has attracted nearly 6,000 signatures.