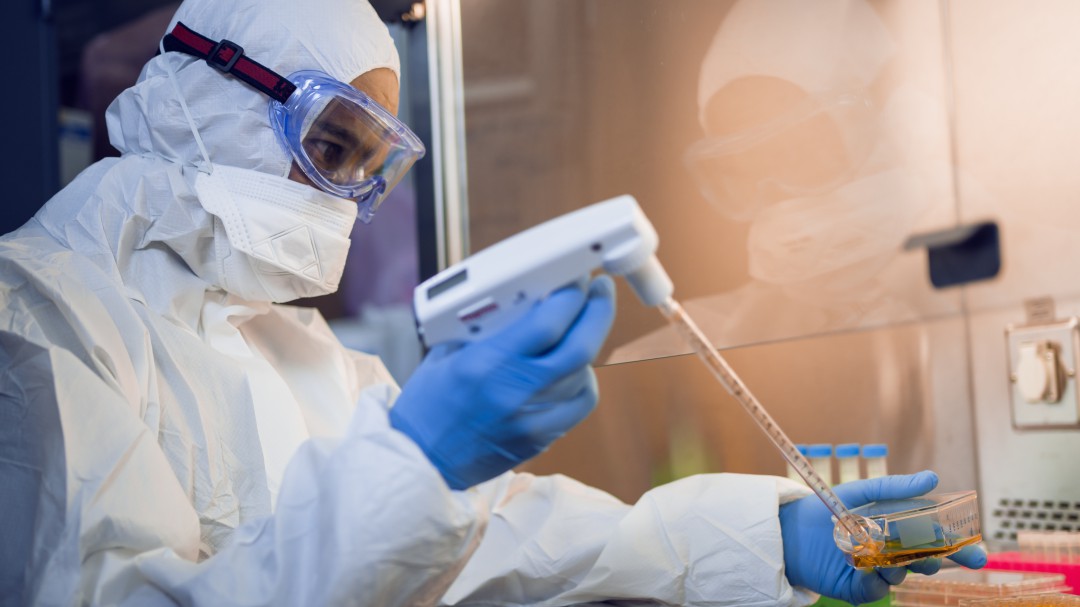 An experimental HIV vaccine based on messenger RNA technology, the same one used by two highly effective COVID-19 vaccines, has already succeeded in generating a significant immune response in mice and small macaques.

This HIV vaccine project has been carried out by scientists from the National Institute of Allergy and Infectious Diseases (NIAID) in the United States and their first results have just been published in the journal ‘Nature Medicine’.

According to their report, this new RNA vaccine against the HIV virus that causes AIDS has shown in a group of Rhesus macaques that it is safe and, in addition, it has generated a cellular immune response and antibodies against a virus similar to HIV that affects the monkeys.

Specifically, Rhesus macaque specimens that received multiple doses of this vaccine had a 79% lower risk of infection with simian-human immunodeficiency virus (SHIV) compared to non-vaccinated animals.

The research has been led by NIAID’s Paolo Lusso, in collaboration with other scientists from the biotechnology company Moderna, who have developed one of the most effective vaccines against COVID-19.

“Despite nearly four decades of effort by the global research community, an effective vaccine to prevent HIV remains an elusive goal” – explained NIAID director Anthony Fauci – “but this mRNA vaccine The experimental combination combines several characteristics that may overcome the shortcomings of other experimental HIV vaccines and therefore represents a promising approach. “

The experimental vaccine works like the COVID-19 messenger RNA (mRNA) vaccines. However, instead of carrying mRNA instructions for the coronavirus spike protein, the vaccine contains coded instructions for making two key HIV proteins.

However, this experimental vaccine cannot cause infection or disease, because its proteins lack the complete genetic code of HIV.

In the case of monkeys, this vaccine had to be administered in several booster doses, but, although the doses of mRNA administered were high, the vaccine has been well tolerated and produced only mild and temporary adverse effects in monkeys, such as loss of appetite

Meanwhile, by week 58, all vaccinated macaques had already developed measurable levels of neutralizing antibodies directed against most of the (12 total) non-HIV strains.

In addition to producing antibodies, this new mRNA vaccine also induced a robust T-cell response of the immune system.

Starting at week 60, immunized animals and a control group of non-immunized macaques were exposed weekly to the SHIV virus, because non-human primates are not susceptible to being infected by HIV.

After 13 weekly inoculations, two of the seven immunized macaques remained uninfected. The other immunized animals had a general delay in infection, which occurred, on average, after eight weeks. In contrast, non-immunized animals became infected on average after three weeks.

“We are now refining our vaccine protocol to improve its quality and quantity and this may further increase the efficacy of the vaccine and therefore reduce the number of doses required to produce a robust immune response. If it is confirmed to be safe and effective, we plan to carry out a phase 1 trial of this vaccine platform in healthy adult volunteers “, announced the person in charge of this project, Dr. Paolo Lusso.