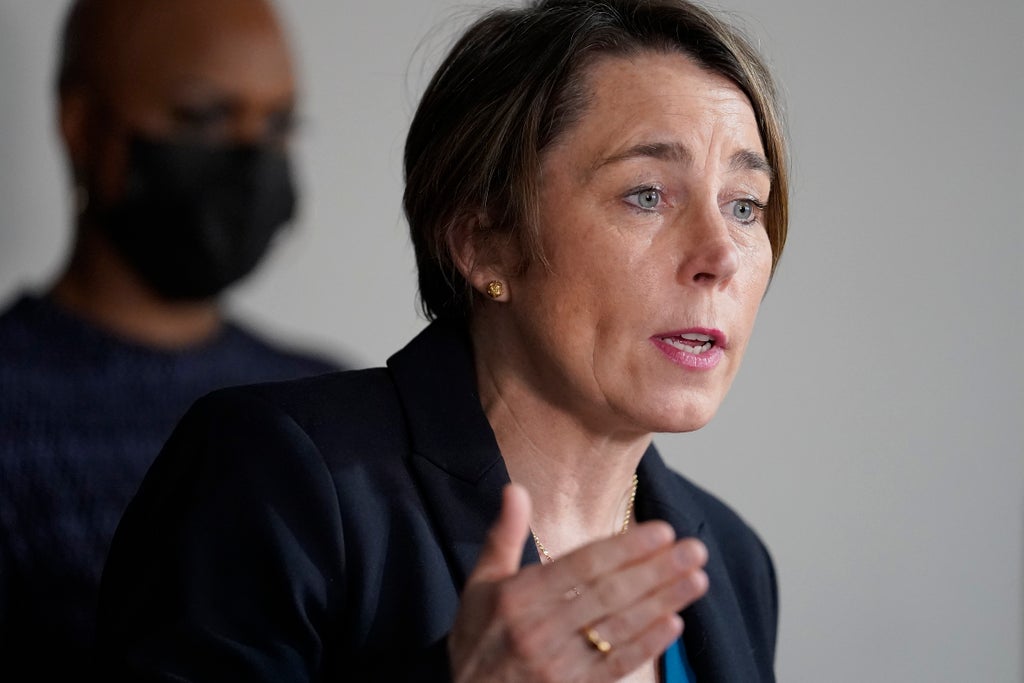 More than a dozen US states have sided with the Mexican government in its lawsuit against US gun manufacturers where it accuses them of being liable for a rise in gun violence in the nation.

A coalition of 14 attorneys general, from 13 Democratic states and Washington DC, filed a brief with the US District Court for the District of Massachusetts this week arguing that gunmakers are not shielded from responsibility over where their firearms wind up.

Last August, the Mexican government sued some of America’s biggest gunmakers including Smith & Wesson and Glock claiming they were knowingly contributing to the illegal trafficking of firearms to drug cartels and other criminals in Mexico.

The gun manufacturers pushed back and sought to dismiss the case in November, arguing that they are protected from liability under the Protection of Lawful Commerce in Arms Act (PLCAA).

The PLCAA is a US federal law that protects gun manufacturers and sellers from being held liable when crimes are committed with their products.

The Mexican government argued that the law does not apply as the crimes in question are being carried out in Mexico and not in the US.

The US state attorneys general sided with Mexico this week, arguing that the PLCAA does not shield gun manufacturers and dealers from state’s consumer laws governing the marketing and sale of firearms.

“While Congress intended PLCAA to bar lawsuits seeking to hold gun manufacturers and sellers liability for harms committed by third parties, it also preserved remedies for harms committed by manufacturers and sellers themselves, as when they violate consumer protection laws applicable to the sale and marketing of guns,” the coalition wrote in the brief.

“Mexico’s lawsuit alleges the defendants themselves knowingly violated common law duties and statutes applicable to the sale or marketing of firearms. PLCAA is not, accordingly, a valid defense to Mexico’s lawsuit.”

Massachusetts AG Maura Healey, who led the multistate brief, said in a statement that it is “unacceptable” for gun manufacturers to facilitate the illegal arms trade.

“It is unacceptable for gun manufacturers and distributors to knowingly market their products in a way that facilitates the illegal trafficking of weapons into the hands of dangerous individuals,” she said.

“We urge the Court to recognize that gun dealers, manufacturers, and distributors may be held accountable under state laws for how they market and sell their products.”

The states are calling on a US federal court to deny the gunmakers’ motion to dismiss the case and allow the lawsuit to move forward.

A separate brief was also filed by a coalition of US district attorneys in support of the Mexica lawsuit, saying that the illegal trafficking of guns into Mexico has also led to a rise in gun violence in the US.

Antigua and Barbuda and Belize also filed a third brief arguing that Latin America and Caribbean nations are also being impacted by a rise in drug trafficking because of US gunmakers sending guns to Mexico.

“The defendant gun manufacturers send guns to Mexico, where transnational drug cartels use them to inflict violence on both sides of the border,” they said in a statement.

“These gun manufacturers are empowering the drug traffickers flooding our streets with fentanyl and methamphetamines.”

Mexico’s lawsuit, filed in Massachusetts, accuses units of gun manufacturers including Smith & Wesson, Glock, Beretta, Ruger and others of reckless business practices which facilitate the trafficking of guns to dangerous cartels.

The companies allegedly use “marketing strategies to promote weapons that are ever more lethal, without mechanisms of security or traceability”, the suit alleges.

Under Mexico’s gun sale laws, firearms can only be bought legally in one store in Mexico city.

The Mexican government claims that criminals and cartels instead get their hands on firearms illegally trafficked across the border.

Between 2014 and 2018, around 70 percent of all firearms recovered in Mexico were traced back to the US, according to a report from the US Government Accountability Office.