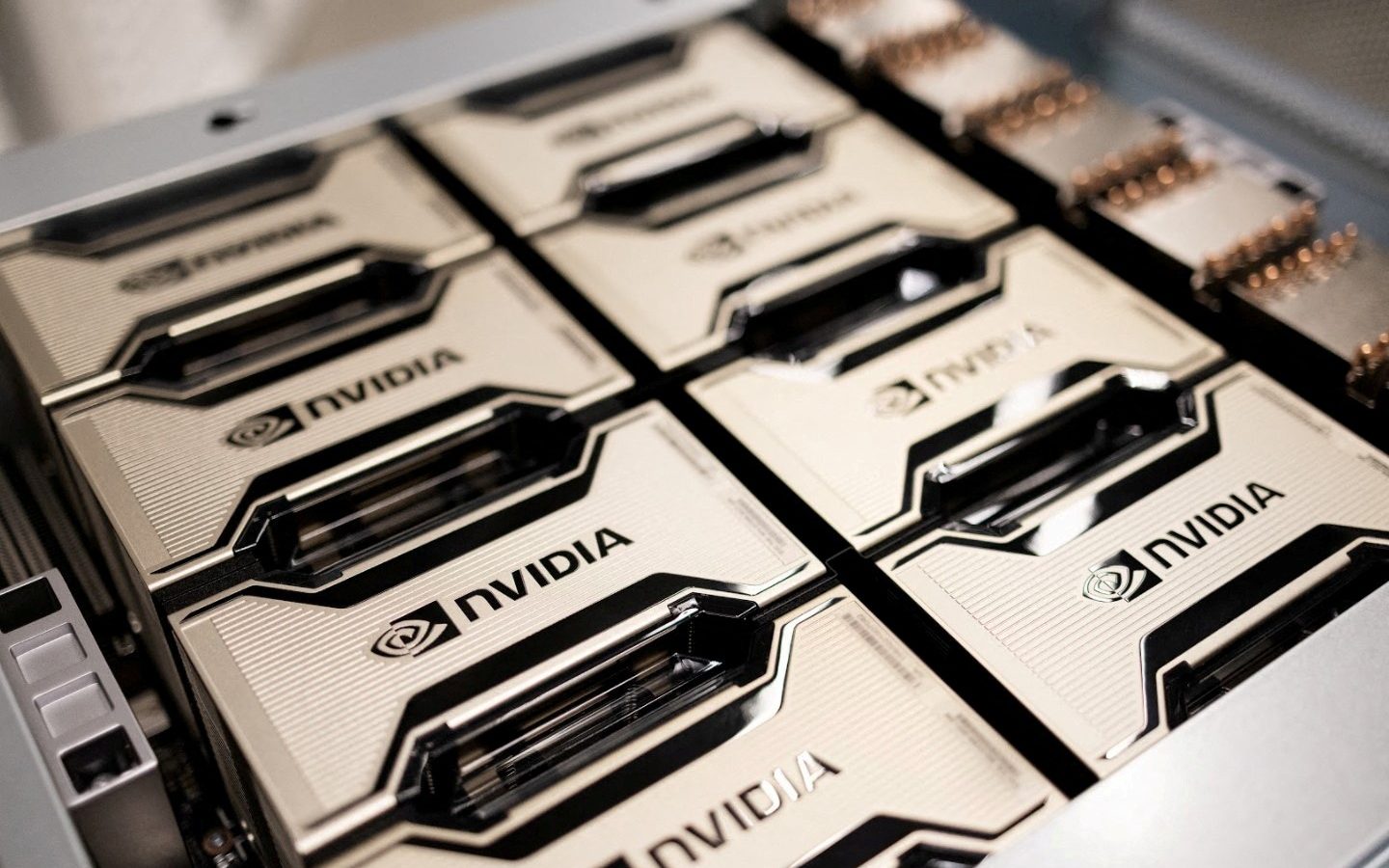 America’s biggest microchip company is investigating a potential cyber attack that has taken parts of its business offline for two days, The Telegraph can reveal.

Nvidia’s email systems and developer tools are understood to have been suffering from outages over the last two days, after what is believed to have been a malicious network intrusion.

The suspected hack comes amid Russian cyberwarfare against Ukraine and heightened security concerns about attacks on the West in retaliation for hitting the Kremlin with sanctions. There is no evidence linking Nvidia’s outages to the conflict.

An Nvidia spokesman said: “We are investigating an incident. We don’t have any additional information to share at this time.”

The intrusion was described by one insider as having “completely compromised” the company’s internal systems, although some email services were working on Friday. It is unclear if any data has been stolen or deleted from Nvidia or from its customers, or if the attack has merely disrupted its systems, and customers said they had not been informed of any incident.

The company is not yet believed to have identified a culprit.

Nvidia, based in Silicon Valley, is worth over $600bn, putting it among the world’s most valuable corporations.

It is best known for graphics processing units, which power video games and advanced computer simulations. However, the chips are also central to artificial intelligence programs and robotics, making them of growing national security importance.

The company recently abandoned a $40bn (£30bn) takeover of British microchip company Arm amid scrutiny from regulators, including an investigation from the Competition and Markets Authority about the deals’s national security implications.

Alan Woodward, a cyber security expert at the University of Surrey, said systems may have been deliberately shut down if the company had been hit by a cyber attack that risked spreading further, such as by embedding viruses in computer software distributed to consumers and businesses, or infiltrating other parts of the company to steal intellectual property.

“The ultimate concern is that somebody may have put something in one of the software updates,” Dr Woodward said, pointing to the devastating SolarWinds hack that exploited American software companies to gain access to US government computer systems.

“They’ll be going through trying to make sure to see if there’s any indication that anything has been changed in their software that they then shipped to their clients.”

Companies have been urged to increase their cybersecurity as Russia launches a wave of attacks against Ukraine, which experts have warned could spill over into other countries.

Alejandro Mayorkas, the US secretary of homeland security, told companies this week to prepare for potential attacks. “We have no information to suggest a specific credible cyber threat against the US homeland, but it is our responsibility to be prepared,” he said.

Semiconductor technology has been included in a package of Western measures to heap economic pain on the Kremlin announced this week. Earlier this month, the White House threatened to cut off Russia’s supply of semiconductors if it invaded Ukraine.