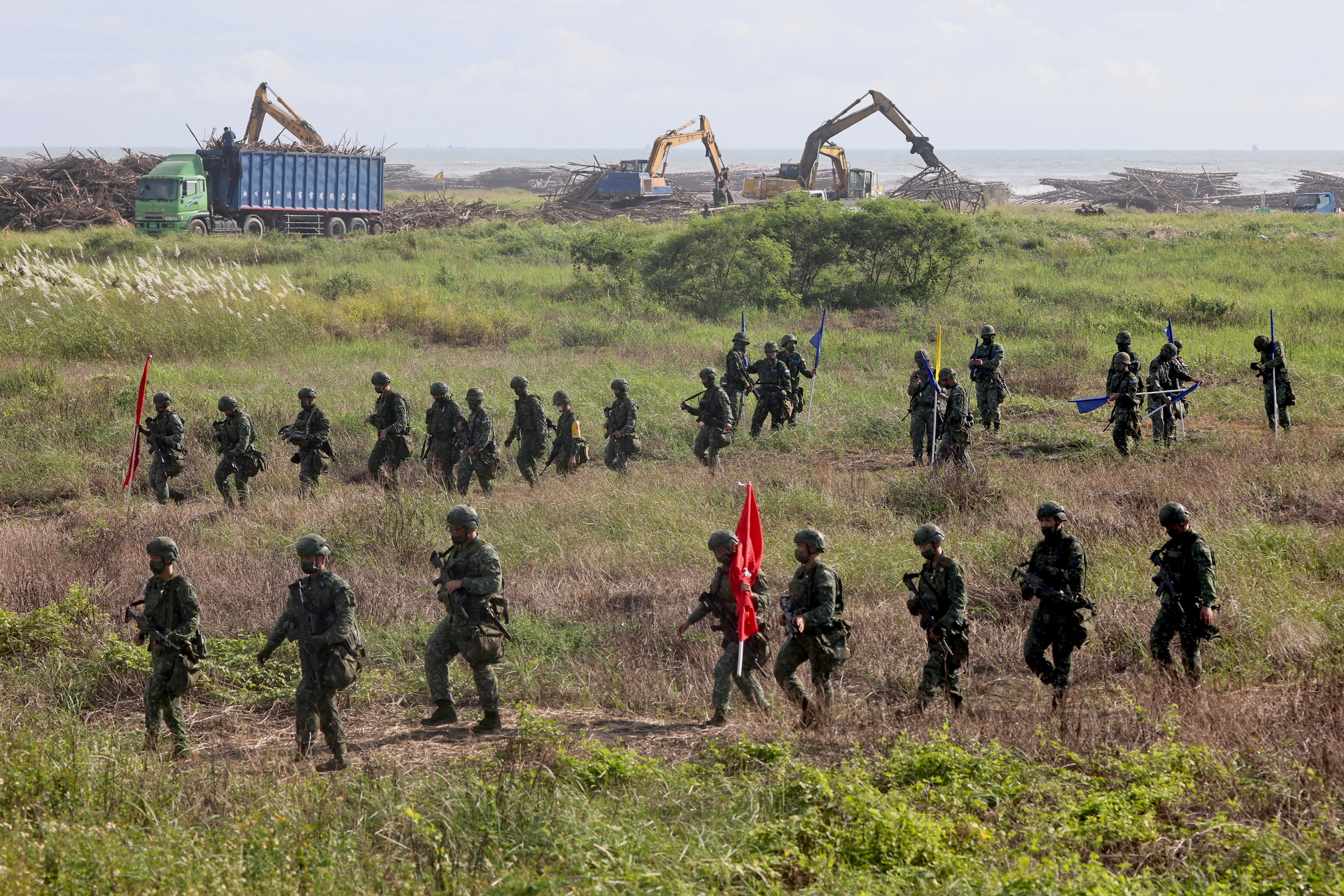 Japan and the United States reaffirm their commitment to the defense of Taiwan. The armies of both countries are outlining the design of a plan that will allow to launch a joint operation in the event of a Chinese attack, as reported by the Japanese news agency Kyodo, citing anonymous government sources. The information comes in full escalation between powers, which this autumn has ignited tempers in the strait that separates the island from the Asian continent.

The details will be formalized, according to those sources, in a 2 + 2 meeting scheduled for January between the ministers of Defense and Foreign Affairs of both countries. The announcement accentuates the crisis with Beijing, which has proclaimed that it will pursue the reunification of Taiwan, which was a Japanese colony, resorting, if necessary, to force. That diplomatic and military pressure has intensified in the past two years, to the anger of Taipei and concern in the United States. The Government of Taiwan has assured that it prefers peace, but that it will defend itself if necessary.

According to this plan, which is still a draft, the US Marines will establish a temporary base on one of the islands of the Japanese archipelago of Ryūkyū (also known as Nansei), located between Japan and Taiwan’s neighbor, from which to react to the advances. from Beijing. The aforementioned sources add that the Americans would have Japanese aid, logistical support, ammunition and a supply of fuel, if necessary.

The final location is shuffled among 40 candidates. The archipelago has about 200 islands, including some uninhabited, and stretches from Kyushu, one of Japan’s four main islands, to Taiwan.

The United States, like most countries in the world, aligns itself with the One China policy, which recognizes the existence of a single country in the world called China, and that its representative is the Government of Beijing. It considers Taiwan an inalienable part of its territory, the last piece to recover what was lost at the hands of foreign forces during what in China is known as its “century of humiliation” before the proclamation of the People’s Republic in 1949.

Taipei, which defends its independence from Beijing, only maintains diplomatic relations with a dozen states, the majority in Africa and Latin America (recently, Nicaragua broke them). Many other capitals, led by Washington, enjoy friendly informal ties. The US Law on Relations with Taiwan of 1979 allows the sale of weapons to the island, of which it is one of its main suppliers,

In the background, there is the dispute over the economic, technological and military superiority that the United States and China are waging and that will surely mark the geopolitical scenario for the remainder of the century.

Japan and the United States highlighted in a joint statement the importance of “peace and stability in the Taiwan Strait” when Joe Biden met then-Prime Minister Yoshihide Suga in April. It was the first time in half a century that the leaders of both countries mentioned Taiwan in a statement.