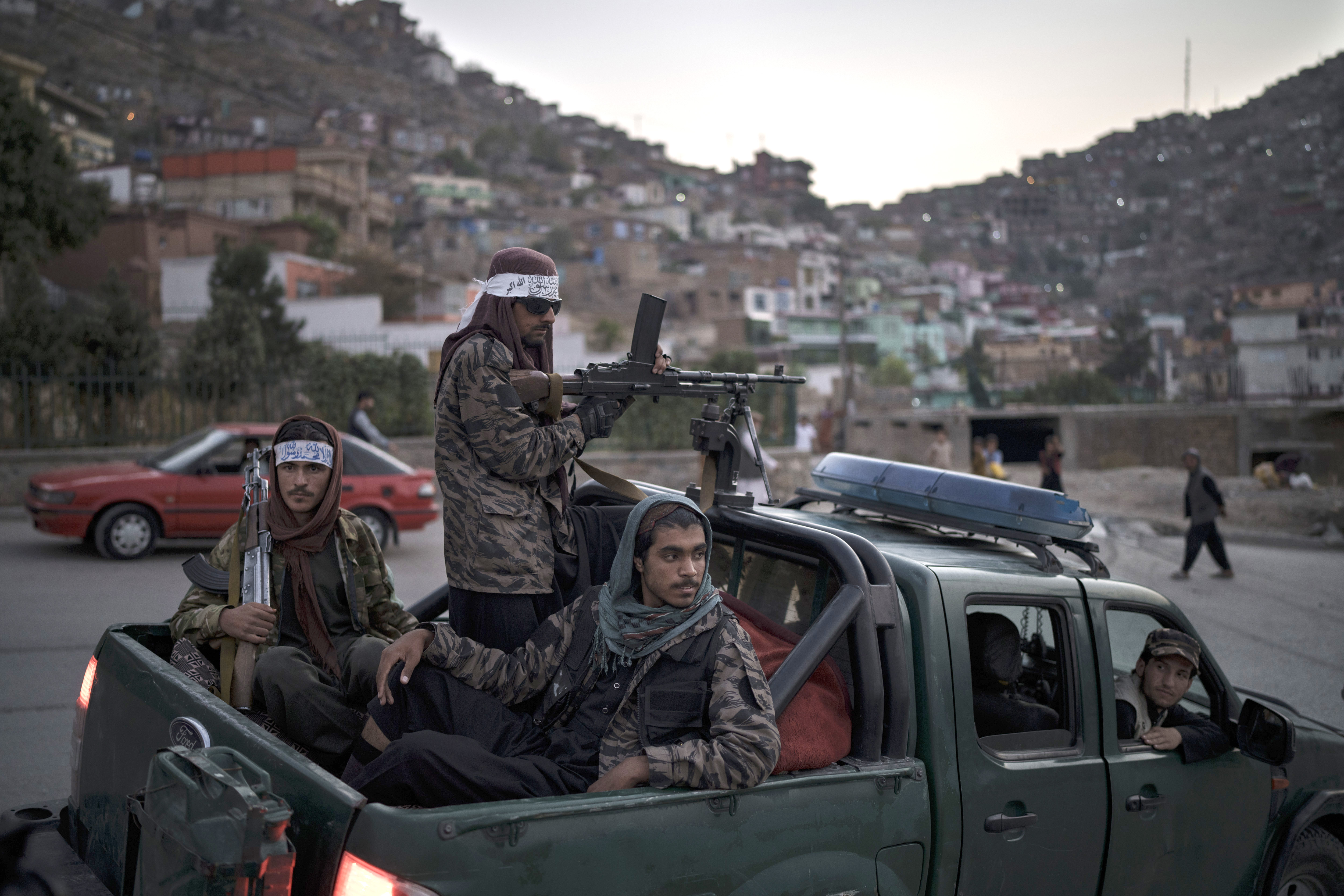 The United States and a group of Western countries, including Germany, France, Spain and the United Kingdom, have expressed concern over reports of dozens of killings and disappearances of former members of the Afghan security forces after the Taliban took over the power in Afghanistan in August.

In a joint statement released over the weekend, a total of 21 countries, in addition to the European Union, have reacted in this way to reports of these crimes documented by Human Rights Watch and other organizations. “We emphasize that the alleged actions constitute serious human rights violations and contradict the amnesty announced by the Taliban,” says the statement, released by the US State Department, among others. “The reported cases must be investigated without delay and in a transparent manner, those responsible must be held accountable, and these measures must be clearly published as an immediate deterrent to new murders and disappearances,” the statement added.

Human Rights Watch said in a Nov.30 report that the Taliban have executed or disappeared at least 47 former members of the Afghan National Security Force (ANSF) after they surrendered or were detained, despite the amnesty proclaimed by the country’s new regime. In addition, the NGO stressed that it has “credible” information on more than 100 murders of former police officers and members of the intelligence services in four provinces since the Taliban took control of the country.

The spokesman for the Afghan Interior Ministry, Sayed Khosti, rejected the accusation on Sunday and affirmed that no evidence of these acts of retaliation against the security forces of the previous government has been presented. “If there is any evidence, it must be shared with us,” he said in a video statement, in which he highlighted the general amnesty announced by the Taliban Executive. “We have had some individual cases of assassinations of former members of the Government, but they were due to private enmities and we have detained those involved,” he alleged. “This is a slander against the Islamic Emirate of Afghanistan, it is not justice,” he asserted.

The Taliban executive says it will detain anyone who can prove that they have carried out violent reprisals against members of the former army. Faced with a deep economic crisis following the withdrawal of foreign aid following the withdrawal of the United States and its allies from Afghanistan, the Taliban have called for international aid to prevent a humanitarian disaster, as more than half of the population faces hunger in the winter.

But following reports of executions of members of the security forces, the international community has issued a warning and states in the statement: “We will continue to measure the Taliban for their actions.”