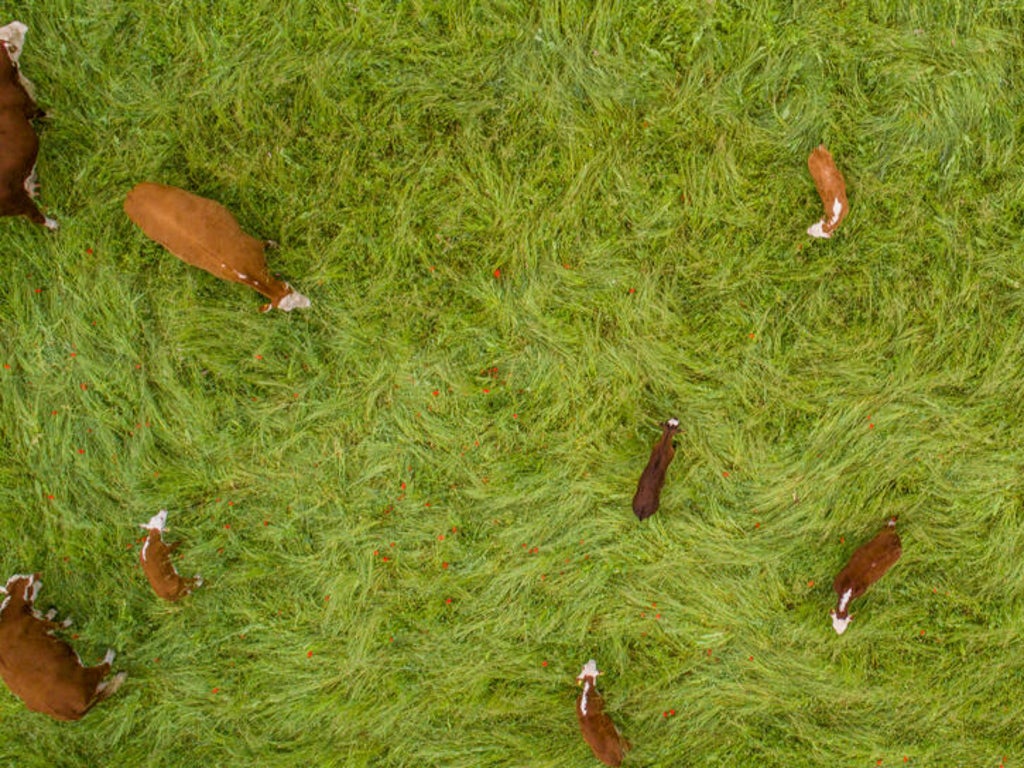 Farming and nature must be at the forefront of the British government’s plans to hit its net zero targets and tackle the climate and biodiversity crises, a major report has warned.

The untapped extra potential of sustainable farming could deliver emissions cuts equivalent to taking an extra 900,000 cars off the road, and help to curb the global environmental footprint of UK food production, according to the World Wide Fund for Nature’s (WWF)Land of Plenty report.

The report said the right incentives from the government could help restore the UK’s lost flower meadows, fragile peatlands and boost populations of vulnerable species such as gray partridge, tree sparrow and turtle dove, which have declined by at least 90 per cent in the last 50 years.

The WWF said their report shows there is “a real opportunity for farmers” to increase their economic resilience, reducing dependency on artificial fertilizers and imported livestock feed, while simultaneously reducing emissions.

Restoring hedges and boosting soil quality will sequester more carbon, and will also protect landowners against future climate shocks, as ecosystems are returned to health.

Tanya Steele, the chief executive at WWF UK, said: “If we are serious about tackling the twin threats of climate change and nature loss, farming and land use can’t be an afterthought.

“Many UK farmers are already using their skills and expertise to produce food as sustainably as possible, but they won’t be able to fix a broken system on their own.

“Bringing forward comprehensive strategies to slash emissions from farming and land use will be a vital catalyst to drive change – UK governments must act urgently to deliver these frameworks and give farmers the clarity they need.”

Ahead of the UN’s Cop27 climate summit in Egypt in November, the WWF said it was calling on UK ministers to set out “detailed strategies” to set an “ambitious, evidence-based path to slash greenhouse gas emissions from farming by more than 35 per cent by 2030, and make UK land a net carbon sink no later than 2040.

Ms Steele added: “Ahead of COP27, the UK has the chance to lead the way, and solve another piece of the climate puzzle, by driving the transition to greener farming, both at home and overseas. In this critical decade for the planet, it’s a chance we must take.”

The organization highlighted Britain’s status as one of the world’s most nature-depleted countries, and said they supported a rapid scaling up of investment in nature-based solutions including the expansion of native woodlands and peatland restoration efforts.

Following the plans set out in their report, they said, would create a “healthy farmed environment, ablaze with wild flowers, buzzing with bees and butterflies and full of the sounds of lapwings and skylarks”, and lead to “a future where food production , nature restoration and tackling climate change go hand in hand”.

The report has 10 key recommendations. They are:

The report comes as the WWF has generated outrage after a stunt in which the charity announced the sale of 13 NFTs (non-fungible tokens) for the digital ownership of 13 artworks of endangered animals.

NFTs depend on blockchain technology – similar to the tech used in cryptocurrencies – which incentivise intensive computing power which has an outsized impact on the environment.

The Independent has contacted the Department for Environment, Food and Rural Affairs (Defra) for comment.