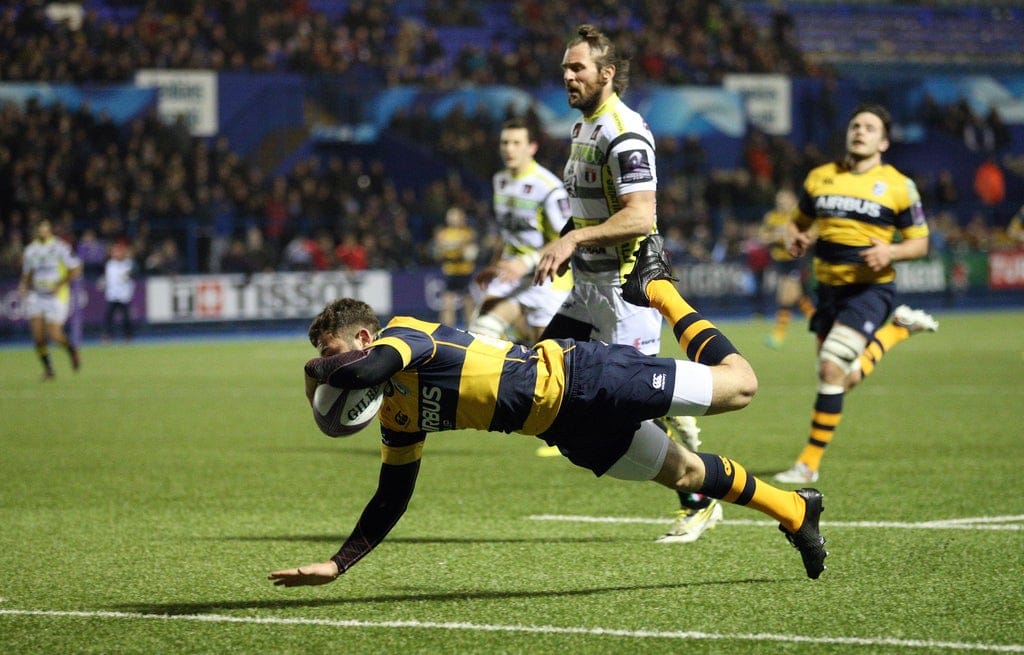 The United Rugby Championship has sacked the social media agency responsible for posting a TikTok on its official account mocking a head injury suffered by Cardiff’s Aled Summerhill.

A video showing Summerhill being knocked out – and suffering concussion – following a heavy collision against South African side the Lions, alongside a caption that said “goodnight” with sleeping and laughing emojis as well as “Zzzz” next to the winger’s body was posted on the account.

The post caused outrage, with Summerhill himself highlighting it on Twitter, with the URC apologizing and launching an investigation into the incident.

As a result the content agency’s contract with the competition has been terminated.

A statement on URC’s website read: “The United Rugby Championship has apologized to Aled Summerhill of Cardiff Rugby after a social media post focusing on an incident that led to a concussive injury was posted to our official TikTok account.

“Injuries, and in particular head injuries, are always a serious matter requiring sensitivity and this post was in contravention of the URC’s values ​​and editorial guidelines.

“The oversight processes around publishing to our official channels have rigorous protocols but in this instance unfortunately they were not followed as a result of an individual error. The post has been removed and actions have been taken to ensure this never occurs again.

“The URC would like to extend its apology to Aled’s family, friends, team-mates, his club and anyone else who rightly found the relevant post to be inappropriate.

“The URC has investigated the events that led to this post with the content agency contracted to post to the URC TikTok account and as a result the supplier’s relationship with URC has been terminated.”

The URC has also reiterated its commitment to the welfare of its players and their wellbeing.

“As a professional rugby union competition the URC applies the Head Injury Assessment processes, which are set out by World Rugby,” the statement continued.

“Alongside our clubs and unions, the URC takes the physical wellbeing of players extremely seriously and this is always of the highest priority.

“Over recent seasons the URC has facilitated a number of trials and used medical technology to allow medical personnel to identify injuries in real time in order to improve player welfare.

“Such examples are the Hawk-Eye medical surveillance technology implemented at league games since 2017, trials of gum shields that relay data on head collisions and the trial of Eye Guide – an eye tracking technology aimed at diagnosing concussive injuries.”

Cardiff Rugby condemned the post, saying in a statement on Wednesday: “The video post made light of a collision against Emirates Lions in which, Summerhill lost consciousness and was subsequently stood down from the following URC fixture.

“As soon as the club was made aware of this post, senior URC officials were contacted, who were equally appalled and immediately removed the post.

“The URC have been in contact with the club and Summerhill to offer their unreserved apologies and are now investigating the post and reviewing their processes.

“Player welfare and safety is of paramount importance and the post was not in line with the core values ​​of the URC or Cardiff Rugby.

“We thank URC for their swift manner in dealing with this lack of judgement, their subsequent actions and apologies to the player.”