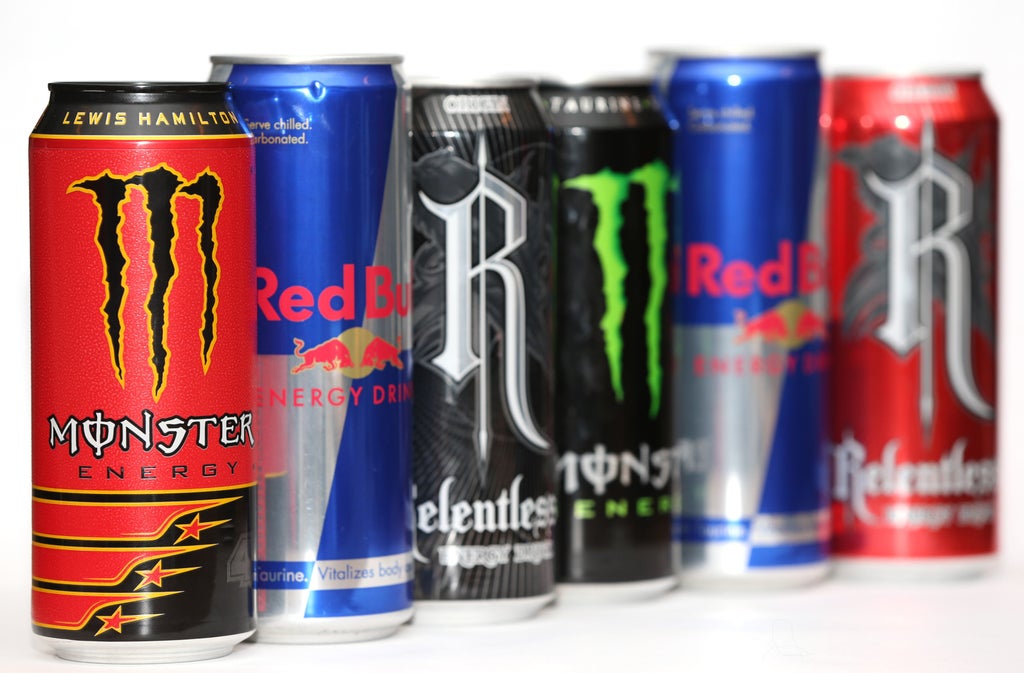 Up to one in three British children are consuming caffeinated energy drinks which may affect their behaviour, research suggests.

A study commissioned by the Government found that many under-18s enjoy the drinks, with some having them on five or more days per week.

In 2018, the Government ran a consultation on banning the sale of energy drinks to children, but as only two UK studies on the topic were available, further research was asked for.

Ministers then proposed a ban on selling the drinks to youngsters but it has not yet been implemented.

For the new study in BMJ Open, experts including from the University of York and University College London (UCL) examined what type and how many energy drinks UK children were consuming.

They also looked at any potential impact on young people’s physical and mental health and their behaviour.

Nine databases were examined for systematic reviews published between 2013 and July 2021.

The study found that, worldwide, between 13% to 67% of children had consumed energy drinks in the past year.

A review of UK studies and datasets including thousands of youngsters found that between 3% and 32% of children consumed energy drinks on at least one day per week.

In one large UK study, about a quarter of teenagers aged 13 and 14 had one drink or more per week, rising to between a quarter and a third of children aged 15 to 16.

Another study from Wales Health Behavior in School Children, found that those having the drinks once a week or more were significantly more likely to report physical symptoms, such as trouble sleeping, headaches and stomach problems, than those who drank none.

The overall results showed that having the drinks of five or more days per week was associated with low psychological, physical, educational and overall wellbeing.

Lead author of the paper, Claire Khouja, from the University of York, said: “While more research is needed to track the effects of energy drinks on children who drink them, our research has a covered consistent evidence of links between the regular consumption of these drinks and harmful effects on children’s overall wellbeing.

“These findings offer support for a government policy banning the sale of energy drinks to children.

“Our study also indicates that children who are better informed about the contents of energy drinks, drink less, suggesting that an education campaign and/or more prominent warnings on packaging could reduce consumption.”

Energy drinks are marketed as a way of getting a boost and contain caffeine as well as other ingredients such as vitamins, sugar, guarana and ginseng root.

Last year, medics writing in the British Medical Journal (BMJ) warned of the dangers of energy drinks after a student who drank too many developed heart failure.

He was admitted to intensive care and was so ill that doctors were considering whether he needed an organ transplant.

In the latest study, the researchers said their findings rely on surveys and so cannot prove that energy drinks cause problems for children.

They said the overall evidence was weak, but it was consistent, and further studies could be needed.

The British Soft Drinks Association’s CEO, Gavin Partington, said: “Our members do not market or promote energy drinks to under-16s, nor do they sample products with this age group.

“In addition, energy drinks carry an advisory note stating ‘not recommended for children’.

“The BSDA Code of Practice on energy drinks was introduced by and for our members in 2010 and contains a number of stringent points on responsible marketing. We remain committed to supporting the responsible sale of energy drinks.”