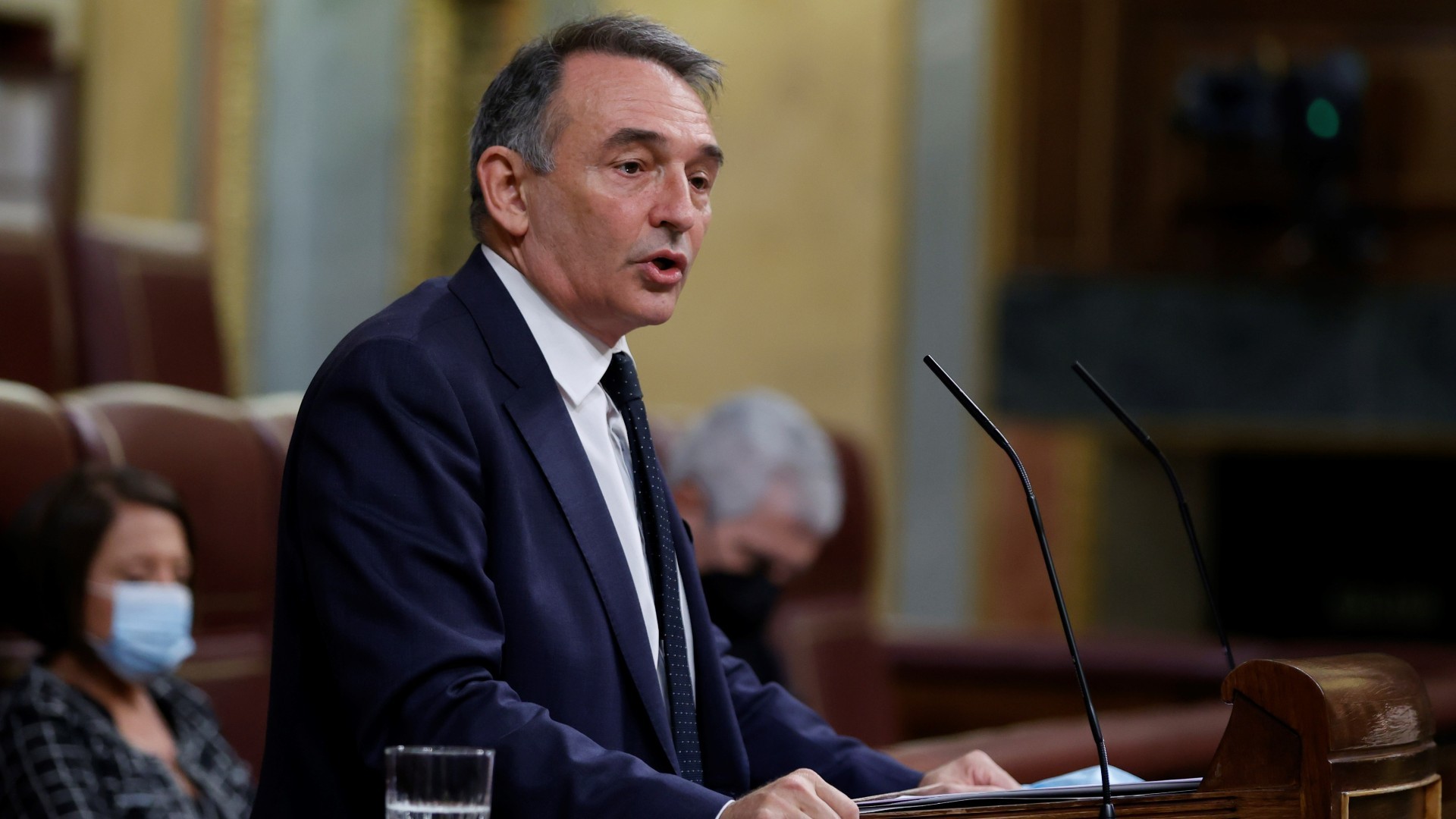 The deputy spokesperson of United We Can, Enrique Santiago, has defended this Thursday that the amendment introduced to the Democratic Memory Law allows to judge the crimes of the Franco regime and put an end to “impunity”, There is no option to apply amnesty as required by international law.

Santiago’s words are produced in response to the statements in which the Minister of the Presidency, Relations with the Courts and Democratic Memory, Félix Bolaños, assured that with the amendments agreed between PSOE and UP, it would continue to be just as difficult as until now to judge Francoist crimes.

The Speaker of the Purple Formation has claimed that this addition is the “clearer way” In order to ensure that the courts can judge war crimes, genocide, torture or crimes against humanity committed by the regime, they can be investigated in the courts.

Especially when the “post-Franco right of the judiciary” has allowed its “impunity” under the protection of an interpretation of the Amnesty Law and that now this “political problem, not legal”, with those clear references that any “law student” I would know how to apply.

Thus, the two coalition partners differ in the scope of the wording that both have presented the bill that is being processed in Congress and in which they state that all laws, including Amnesty, will be applied in accordance with international law, according to which war crimes, crimes against humanity, genocide and torture “are considered imprescriptible and not amnestiable.”

According to international law “they cannot go unpunished”

To argue that these crimes “cannot go unpunished”, the IU leader has relied on international law and has pointed out that this type of crime “never gets amnesty”, citing agreements such as the Hague Convention, 1899, the Martens clause, the UN itself in the statute of the Nüremberg Military Tribunal or the 1996 International Covenant on Civil Rights.

Santiago has gone to this last legal precept to paraphrase one of its provisions: “Nothing in the provisions will oppose the trial or conviction of a person for acts or omissions that, at the time they were committed, were criminal according to the general principles of the law recognized by the international community “.

“On the amendment to the Memory Law, some note:

International law dictates that serious crimes against the International Community (genocide, torture, against humanity and war) cannot go unpunished. They are imprescriptible and amnesty never reaches them“

The leader of Podemos has also charged against the PP

Santiago has also charged against the Popular Party by saying that it is “known” that it “has the support of the majority of the judicial career” and that only that “swing to the post-Franco right of the judiciary can explain that Spain is the only country of the West that has allowed impunity for crimes committed by the dictatorship. “

“This situation reflects a political problem, not a legal one. The legal framework is very clear. Allowing the impunity of the Franco regime is a political option for those who can impose it, even if it has been clothed with legal doctrine,” said the Secretary of State for Rights. Social.

However, Santiago has indicated that annulling the Amnesty Law, as requested by ERC, for example, and that it was a “conquest of the democrats” in front of the “Francoist bunker” would be “to give the reason to those who refused to apply international and internal law “.