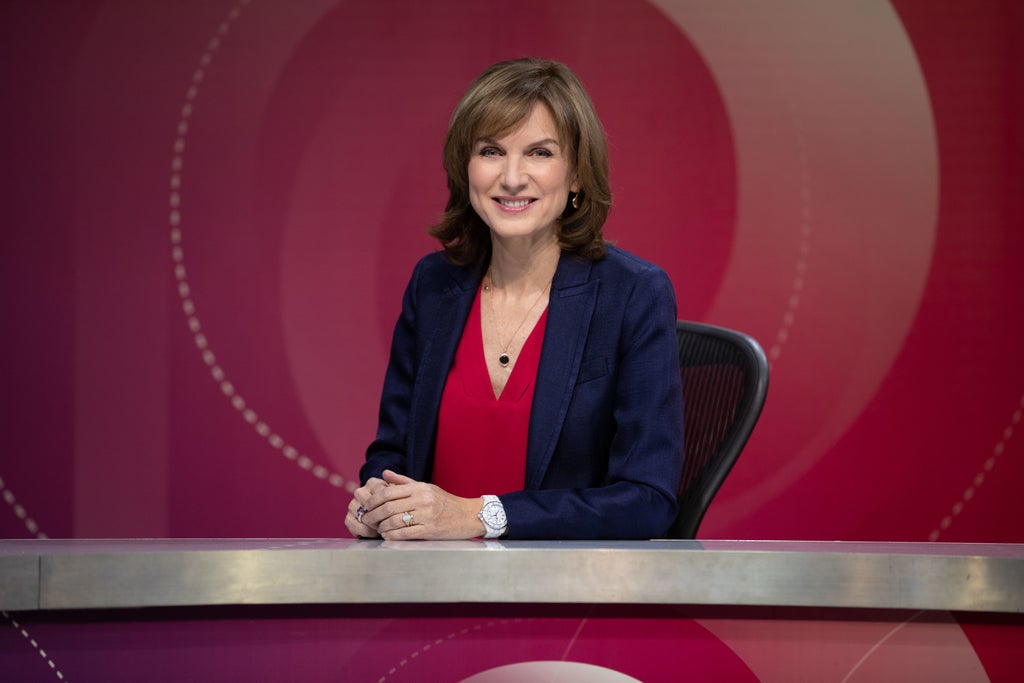 Several members of the audience were given the opportunity to voice skepticism and ask questions about the benefits of getting the jab.

Presenter Fiona Bruce previously called for people who have chosen not to have a Covid-19 jab to apply for the episode, which was broadcast from London.

Asked by an unvaccinated philosophy graduate what “rights individuals have” to choose whether or not to get the jab because of health concerns, Prof Shattock said there was “overwhelming evidence” the vaccine was safe.

He added later: “I think the issue here is that it’s not just about personal choice… You’re not just getting vaccinated to ensure your own health, it’s about ensuring everybody else’s health.”

Another audience member questioned whether checks for natural immunity could be used as an alternative to the vaccine.

Asked whether antibody tests should be prioritized higher in the Covid-19 response, Prof Shattock said: “The issue is natural immunity is very variable. You can’t in a mass population basis go around and measure everybody’s antibody levels.”

Other members of the panel criticized ministers for their approach towards mandatory vaccines for NHS workers.

Lord Adebowale, a crossbench peer, accused the Government of causing “incredible pain and anguish” to healthcare professionals by backtracking from the plans without warning.

“The Government has taken a step back. The way it did it has caused incredible pain and anguish,” he said.

He added: “They (NHS staff) find out that the Government’s changed their mind, not through a message from the Secretary of State… but on the media”.

“The way the Government went about it… has really broken the faith of many of those frontline staff in leadership.”

Lord Adebowale added that the majority of unvaccinated NHS staff were black and minority ethnic people who had “very good reasons not to trust leadership”.

He said people had rejected the jab for reasons unrelated to the anti-vaccination movement.

A medical student echoed his comments by saying she had seen many pregnant women in hospital wards who had refused the jab because of health concerns.

The BBC previously said it had made the decision to invite unvaccinated people to take part as they represent substantial numbers of the British public.

“We think this is an interesting part of the debate which is worthy of discussion.

“Question Time always strives to discuss each side of every argument,” it said in a statement.

Thursday’s show required all audience members to show proof of full vaccination or evidence of a negative lateral flow test, while seating was socially distanced and those in the audience wore a mask when not speaking.