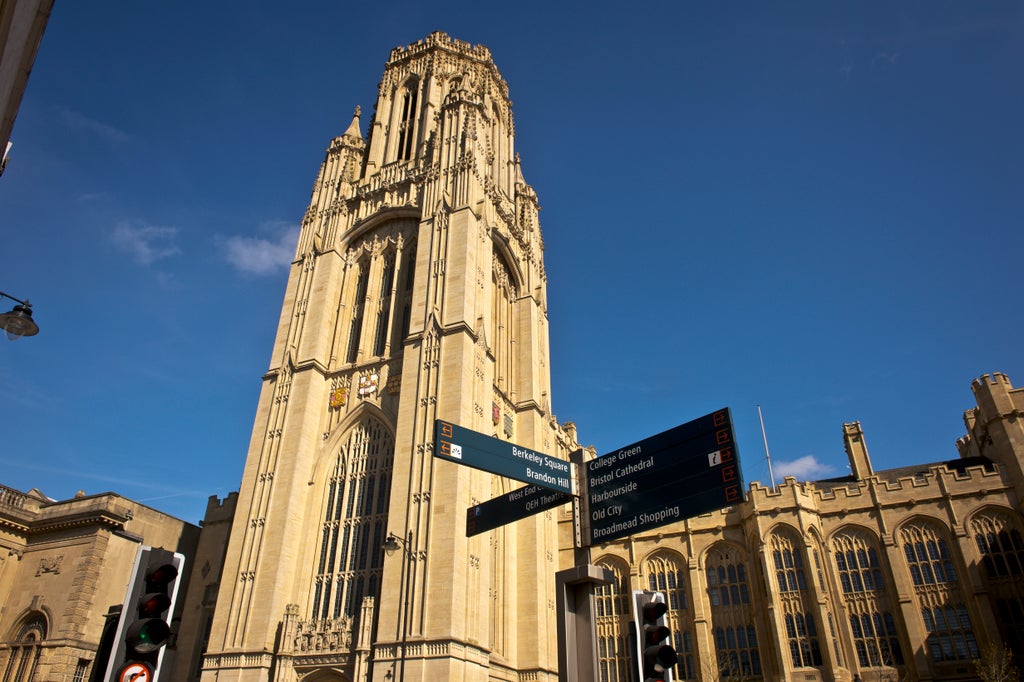 A university has denied it was “uncomfortable” disciplining a trans rights activist who was accused of bullying a feminist PhD student, a court heard.

The University of Bristol is being sued by Raquel Rosario Sanchez over claims the institution failed to protect her from harassment and bullying by the activists.

It is alleged that Ms Rosario Sanchez was targeted over her involvement with the campaign group Woman’s Place UK.

The hearing at the Bristol Civil Justice Center has heard trans rights activists had protested against a talk by Ms Rosario Sanchez, and labeled her a “terf” (trans-exclusionary radical feminist), and claimed she was “spreading hate about trans people”.

Just one student, known only as AA, ever faced disciplinary proceedings for alleged harassment of Ms Rosario Sanchez, although the proceedings were dropped in spring 2019.

Ms Rosario Sanchez claims the Russell Group university tried to press her into quitting her studies rather than deal with the alleged bullying since February 2018.

She is suing the university for negligence, breach of contract and sex discrimination.

“It’s right the university was uncomfortable disciplining a transactivist?” she asked.

Mr Feeney denied that and replied: “There was a lot of pressure on both sides, and it didn’t influence the university.

“There were letters being sent to senior managers and the vice-chancellor from both sides – each asking for their preferred outcome.”

Ms de Coverley asked whether the university had any policies in place to deal with hostility towards feminist students, specifically.

Mr Feeney, who was presenting the case against AA to the disciplinary committee, replied: “Any hostility towards anybody, of any political persuasion, would be covered by the disciplinary process.”

Laura Johnson, representing the university, asked Mr Feeney whether he had been pressed by the university’s management during the disciplinary process.

He replied: “Not at any time. Once the disciplinary process began my role was to present the case.

“I was never asked to change my submissions.”

Professor Jutta Weldes, from the university’s school of sociology, politics and international studies, denied the university had been trying to “get rid” of Ms Rosario Sanchez when discussing with her the options of suspending her studies for two months.

Prof Weldes said Ms Rosario Sanchez could only have been granted a two-month suspension to her studies because any longer would have had an impact on her visa.

Answering questions from Judge Alex Ralton, Prof Weldes replied: “We were trying very hard to get her to engage with her PhD so she wouldn’t lose her funding.”

The judge has said his task was to assess whether the university handled the conflict with Ms Rosario Sanchez correctly, and that he would not be making a judgment about gender rights.

Ms Rosario Sanchez began her PhD course at the University of Bristol in January 2018, researching men who pay for sex.

Woman’s Place UK describes its aim as “to end violence, harassment and abuse of women and girls”.

The hearing was scheduled until Monday.