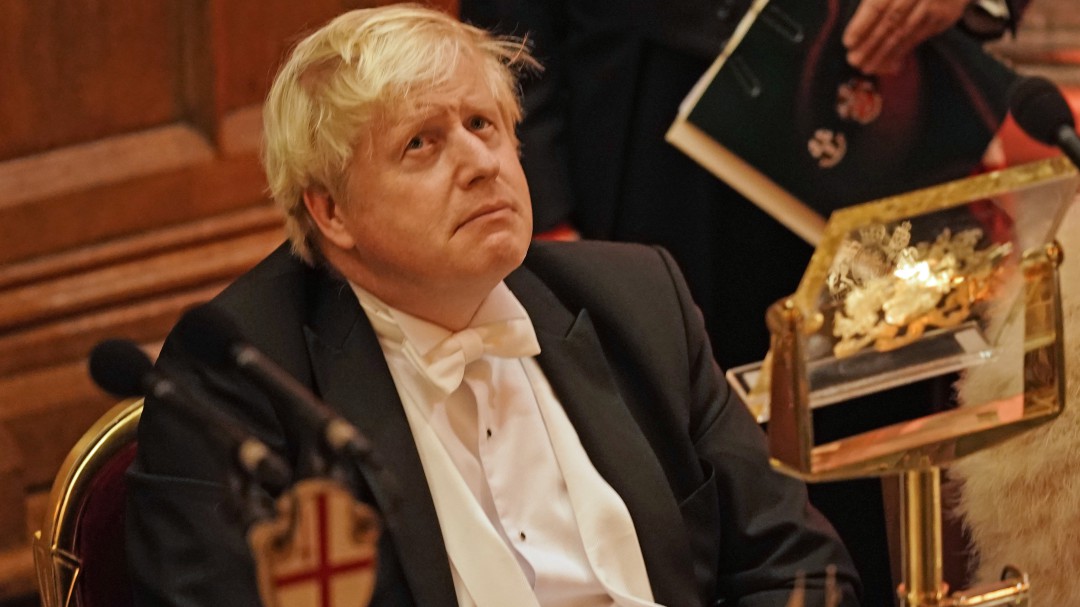 The United Kingdom as a whole has been characterized since the beginning of the pandemic by adopting very different measures in relation to the control of the pandemic. England led by Boris Johnson has shied away from the more restrictive policies of its Scottish or Irish neighbors, and in this sixth wave it has maintained its discordant position.

The country where 56 of the 68 million Britons live has focused its efforts on vaccination. It has opted for massive ‘punctures’ as the main containment dam for COVID-19, and specifically for the omicron variant, for so reduce the imposition of social restrictions, and current results show that hospitalizations have been greatly reduced.

Despite the fact that 90% of the cases detected are of the omicron variant in England, to which is added a continuous record of daily cases that exceed 100,000, the volume of hospitalized is very far from the levels that could be observed at early 2021.

London has been considered the epicenter of the new variant, due to the large volume of cases, which has increased by 45% in one week. However, in the hospitals of the English capital there are around 2,600 patients admitted for COVID, a figure that represents less than a third of those there were on January 18, 2021, where there were about 8,000 people admitted. To them must be added that 4 out of 10 admitted have not received a single dose, so, given the soaring level of transmissibility of the variant, efforts are focused on seducing the unvaccinated population, who represent 30%.

In addition, taking into account the general figures for the country, hospitalizations have grown by 27% in the last seven days, but, as with the London data, the data is it so very far from those registered 11 months ago. While in January there were 34,336 admitted to hospitals for COVID, currently there are a total of 8,240.

Despite these data – and as happens in all countries – the high number of infected translates into high percentages of the population forced to quarantine, which has an impact on the economy. Despite the fact that the British Executive has reduced mandatory isolations from 10 to 7 days, some Hospital managers already warn that the lack of professionals due to the omicron variant “could be a greater challenge than the number of seriously ill patients” they have to treat.

Another argument in favor of Johnson’s policy is that, at the moment, health centers are not detecting a notable increase in respiratory problems related to COVID, nor the need to massively increase the use of oxygen, as has happened in the past. January with the alpha variant, which triggered the pressure of the ICU.

In this way, Boris Johnson, who tries to make the Christmas holidays and the passing of the days calm the political earthquake that lived a few weeks ago within his party, the Conservative, does not have in mind to apply ‘harsh’ restrictions on the country, at least until the end of the year and the main celebrations of these dates have passed.

Finally, it should be remembered that the danger is still present and has not been completely left behind, mainly due to the social interaction characteristic of the Christmas season, where social gatherings are very frequent. For this reason, the Government plans to carefully monitor the next few days to determine if there is a notable growth in cases among the older age groups and, above all, if it has a significant impact on hospitalizations.