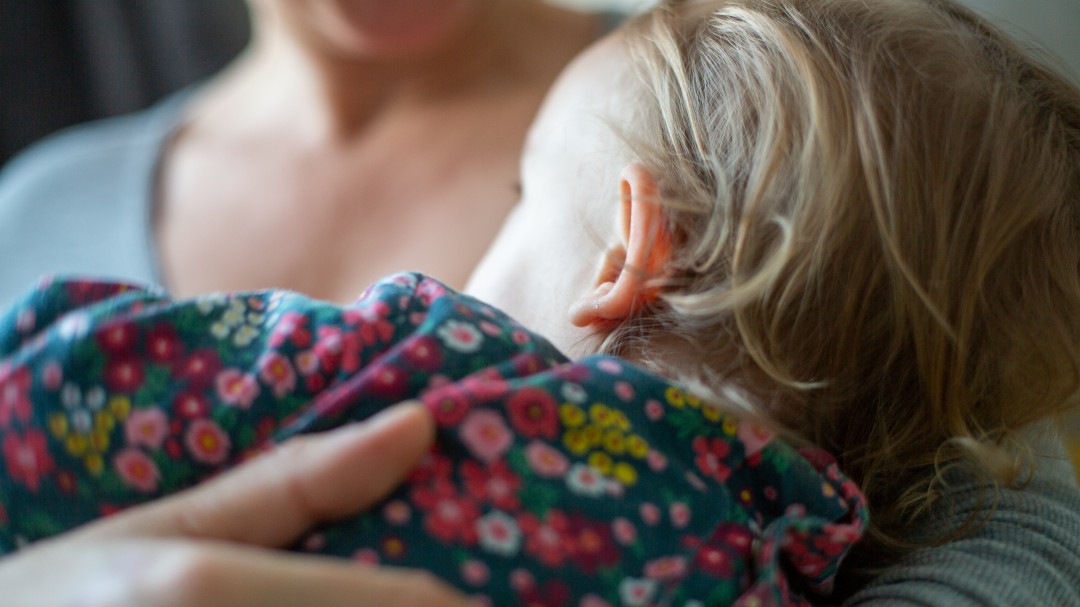 The Ministry of Social Rights and Agenda 2030 led by the leader of Podemos, Ione Belarra, wants single mothers and fathers to be able to accumulate the maternity and paternity leave that would correspond to a family with two parents. And also that they have the possibility of granting that second permit to a relative up to the second degree of consanguinity or affinity, or to a partner, duly accredited with criteria such as registration, according to sources from this ministerial department.

This is one of the measures that the purple ones have included in what they hope will be one of their ‘star laws’ this legislature, the Family Law, which they already have in place, and which they now intend to negotiate with the socialist wing of the Government. However, from United We can criticize that the Ministry of Finance of María Jesús Montero has not received them yet.

In this regulation, which must be ready before the end of 2022 in order to comply with the commitments with Brussels, it includes some matters that were already the subject of controversy in the negotiation of the General Budgets for next year, such as the expansion of permits for maternity and paternity to 24 weeks progressively until 2026, and the creation of a universal parenting income, which improves and extends the currently existing aid.

Specifically, this extension of the permits is planned to add two weeks a year, and to be able to go from the current 16 to 24 in the year 2026. It would begin in 2023, with the extension to 18 weeks. This measure would cost 360 million euros in the first year of application.

To these 360 ​​million it would be necessary to add another 290 million of the planned measure so that single mothers and fathers can enjoy the leave that would correspond to the second parent, either by accumulating it or by giving it to a relative or partner. This issue is a claim of single-parent and single-parent families that have recently been endorsed by the courts in several rulings.

Help parenting for everyone

Regarding the child-rearing benefit, the objective is that the measures that currently exist for maternity, such as the deduction in personal income tax for working mothers, or those recently implemented through the Minimum Living Income for families with fewer resources, are extend to the groups that are currently left out, such as mothers who have reduced their hours or are not working. This new “universal” benefit would be 100 euros, except for certain cases, such as single-parent and single-parent families, in which it could reach up to 125 euros. The total cost the first year would be 400 million euros, according to the Ministry.

Both issues were left out of the public accounts due to the rejection of the PSOE and, therefore, the purple ones now predict a complicated negotiation with their coalition partners, and especially with Minister Montero. In this sense, the sources consulted explain that “they are encountering difficulties” with the Treasury, and criticize that until now they have not even received them, despite having already sent them the text.

In the Belarra department they assure that they have found good harmony in the Ministry of Inclusion of José Luis Escrivá, and also with the Ministry of Equality, who directs the ‘number two’ of Podemos, Irene Montero. And before the possible arguments that they venture that the Treasury will give to discard their measures, the purple ones defend that they will not entail a high expense. For its part, the Treasury claims that the Budgets have just been agreed, and that maternity and paternity leave have recently been equalized, according to sources from the Ministry of Montero.

Equalization of marriages and domestic partners in personal income tax

In addition to these proposals, Unidas Podemos also includes in its Family Law the equality between family nuclei with married parents and those who are only de facto couples, so that the latter can also enjoy, for example, the tax benefits of doing the joint income statement. This measure would cost 475 million euros the first year.

The Ministry defends that, with all these measures, it would be possible to advance in the protection of all families, not only of the numerous ones, and especially of those with “greater needs in raising children,” as it understands that monomarental or those with dependent children with disabilities. However, the purple ones assume that a complicated negotiation with the socialists is looming, due to the scope of the measures they propose, and they believe that it will arrive at the tax reform table that will open in February.