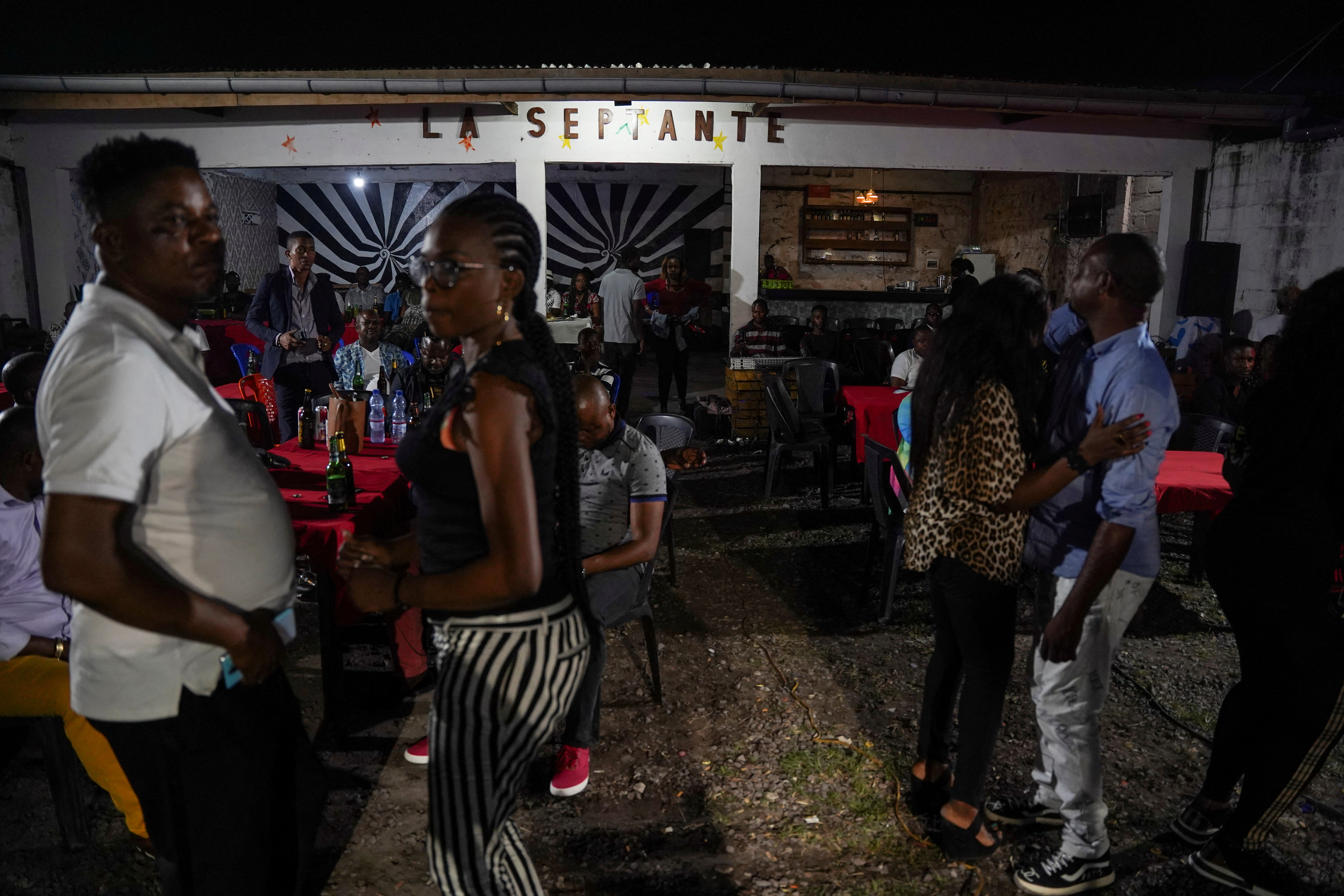 The Congolese rumba has just been included by UNESCO in the list of the Intangible Cultural Heritage of Humanity, this Tuesday, December 14, 2021. Good news and a well-deserved recognition of the popular, varied and rich music born between the two shores of the Congo river and that has crossed borders and survived the fashions.

“It is considered an essential and representative part of the identity of the Congolese and their diaspora populations. It also allows the transmission of the social and cultural values ​​of the region, but also the promotion of social, intergenerational and solidarity cohesion “, says UNESCO.

The Congolese rumba is an urban music par excellence linked to the party and the celebration of any vital situation. “The rumba is street. Music that rhymes with joy and euphoria. It was invented to be heard and danced by many. Zairense rumba is not chamber music, “says Congolese writer Fiston Mwanza Mujila in his latest work. The villain’s dance, winner of the Les Afriques 2021 prize awarded on December 10 in Dakar.

This rhythm developed in tandem in the two closest capitals in the world, Léopoldville (now Kinshasa) and Brazzaville. Separated only by the Congo River. Starting in the 1940s, these two metropolises were the center of a great revolution.

As far as the port of Matadi, the main port of what was then the Belgian Congo, ships arrived with Cuban sailors and sailors from other Caribbean countries. As it happened before in other parts of the continent (case of the music palwine from Sierra Leone, for example), they traveled with their instruments and, also, with their records. In search of a little extra money, while waiting at the port to unload and load the ships, they made the inhabitants of the area pay to listen to the 78-revolution recordings that accompanied them on their phonographs. It was music that he liked because it was familiar both to the locals and to the many people who had migrated there in search of work. Not surprisingly, those Cuban and Caribbean rhythms left the continent centuries before at the hand of the enslaved people and after mixing with new sounds along the way, they returned to it again.

But there was another element that definitely contributed to the dissemination of these music: the radio. As of May 1943, Belgian Radio Congo began to broadcast those same rhythms that were soon appropriated by local musicians who fused them with indigenous sounds. From that mix the Congolese rumba was born. Septeto Habanero and Trío Matamoros were among the most popular groups at that time.

The new fashion soon found the complicity of Radio Brazzaville and Radio Congolia. These three stations also contributed significantly to the expansion of the new music that emerged on both banks of the Congo River as a result of the mix between local rhythms and those from the Caribbean. This phenomenon allowed the appearance of groups and recording studios.

In Brazzaville Paul Kamba and his orchestra Victoria Braza was one of the first to make his neighbors dance to this new sound. Meanwhile, in Léopoldville the continent’s first record company was established. The Belgians, less rigid in their laws than the French, allowed local and popular music to be recorded. It was the Greek merchant, Nico Jéronimidis who founded the Ngoma (drum in Kikongo) label in 1947, according to Florent Mazzoleni in The epic of African music. A year later two Belgians create another, Olympia. The records, together with the radio broadcasts, made the Congolese rumba soon reach the whole world.

One of the first to record a piece with this new sound was Antoine Wendo Kolosoy, later known as Papa Wendo. That topic was Marie Louise. A title composed with guitarist Henri Bowane and not without controversy. It is about a dialogue between Wendo and Henri about the former’s search for a girl who is unsuccessful due to the latter’s wealth. A song loaded with sexual innuendo that annoyed the authorities of the time. The policies expelled Wendo from Léopoldville and the nuns – who even claimed that the issue was satanic – excommunicated him from the Catholic Church. Both of them could not bear the cultural and moral revolution that the new music brought with them.

Marie Louise It was the first known big Congolese rumba hit and was soon heard throughout West Africa. An improvised instrumental part with the guitar appears for the first time. That is what is known as sebene. An intermission that serves for the dancers to show their skills and exhibit themselves. Sebene quickly became the cornerstone of Congolese music, without it rumba would not be the same.

Record companies and artists quickly followed one another and Congolese rumba grew. However, no one synthesized Cuban and African fusion better than Joseph Kabasele, “Grand Kalle”. This artist made his debut in 1949 with George Doula’s Tendace congolaise orchestra. In 1953 he formed his own orchestra, African Jazz. Since then no one has taken the throne from him, although many have tried. Here we can like the theme The parish.

Other big names have contributed to the formation and popularization of this rhythm, such as Franco, Tabu Ley Rochereau, Dr. Nico Kasanda or Pepe Kalle, among others. As important as the singers are the bands without which the rumba is nothing: TP OK Jazz, Bella Bella, Lipua-Lipua, for example.

Later, after the independence of the Democratic Republic of the Congo and the arrival of Mobutu Sese Seko to power, the rumba acquired a strong political significance. The dictator quickly understood its importance in transmitting messages to a people largely dependent on oral tradition. And despite the attempted manipulation, the rumba has survived and has continued to accompany joys and sorrows.

In recent years, experience a new splendor. And regardless of its political use, there is no doubt that it is one of the best rhythms to relax while having a few beers in a maquis. Fiston Mwanza Mujila has it clear:

– ”She owes everything to beer. Without beer, the rumba would only be a sinister mourning music …

-Beer and rumba are twin sisters …

-Beer is his older sister. It existed before the rumba ”.

Among the current rumba artists, the one who was a member of Papa Wenba’s band, Koffi Olomide, stands out. Papa Ngwasuma:

Similarly, Fally Ipupa, who was discovered by Koffi Olomide and was part of his band is one of the most popular names in this genre today. We hear from him Dream: