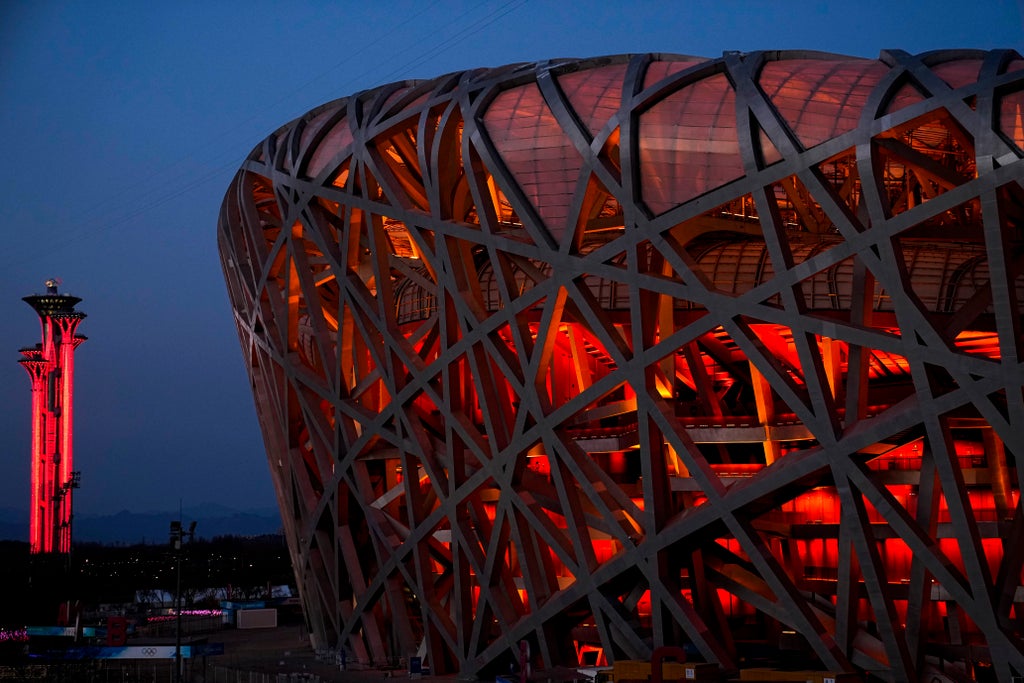 The UN has been accused of colluding with China to stall a Human Rights Council report on alleged abuses against minorities in the Xinjiang region until after the Winter Olympics.

China has denied any wrongdoing, even as the accusations cast a cloud over the Winter Olympics after the widely reported allegations from Xinjiang were cited as reasons by western countries to lead a diplomatic boycott of the Games.

The UN’s Office of the High Commissioner for Human Rights (OHCHR) said there was no timeline for releasing its report, but confirmed the publication would not “be ready” before the Winter Olympics commence, according to the South China Morning Post (SCMP)newspaper.

“I am afraid we don’t have an updated timeline yet for the publication of the report,” said OHCHR spokeswoman Liz Throssell.

“However, I understand that it will not be ready for publication before the start of the Winter Olympics this Friday.”

The human rights body has been working on the report for three years.

While the body has been in talks with China over a visit to Xinjiang by human rights chief Michelle Bachelet since 2018, Ms Throssell said “there are ongoing conversations” about the visit “possibly in the first half of 2022”.

“It is important that such a visit be meaningful, with unsupervised access to a wide range of civil society actors and locations as well as high-level engagement with government officials,” she added.

“As the high commissioner has said, meaningful, unfettered access to the Xinjiang region is crucial,” she further said.

Documents accessed by SCMP have raised questions about the nature of talks between the body and China since 2019 over a potential visit to the region.

Chen Xu, China’s permanent representative to the UN office in Geneva, had invited Ms Bachelet “to visit China, including Beijing and Xinjiang Uygur autonomous region, from 15 to 22 June 2019”, according to a letter dated 31 May 2019.

“I trust this visit will provide first-hand information in China’s efforts in the field of human rights, hence will benefit mutual understanding and cooperation between us,” the letter said.

China has extended invitations to visit the Xinjiang region earlier as well, including to the European Union, but has refused to allow delegations free and unrestricted access to certain areas or individuals.

She said the apparent stand-off between the UN and China is a “mutually convenient stalemate”.

Ms Reilly was fired by the UN in November after releasing evidence that the organization was sharing the names of dissidents with the Chinese government.

Leaked documents also showed China’s efforts to stop the UN from condemning allegations of rights abuses in Tibet and Xinjiang.

“Your office’s insistence on making the public statement on 2 November has on one hand demonstrated the misunderstanding, prejudice and even wrong perception of your office on Tibetan areas in China,” the letter had said.

Documents also showed that Chinese officials asked the UN Human Rights Council to not meet Uyghur activists including Dolkun Isa and said that “no officials of the [United Nations Office at Geneva] meet these persons or accept any material they provide”.