Skip to content
Home News Ukraine: Russia demands that NATO and the US stop all military activity in Eastern Europe and Central Asia | International 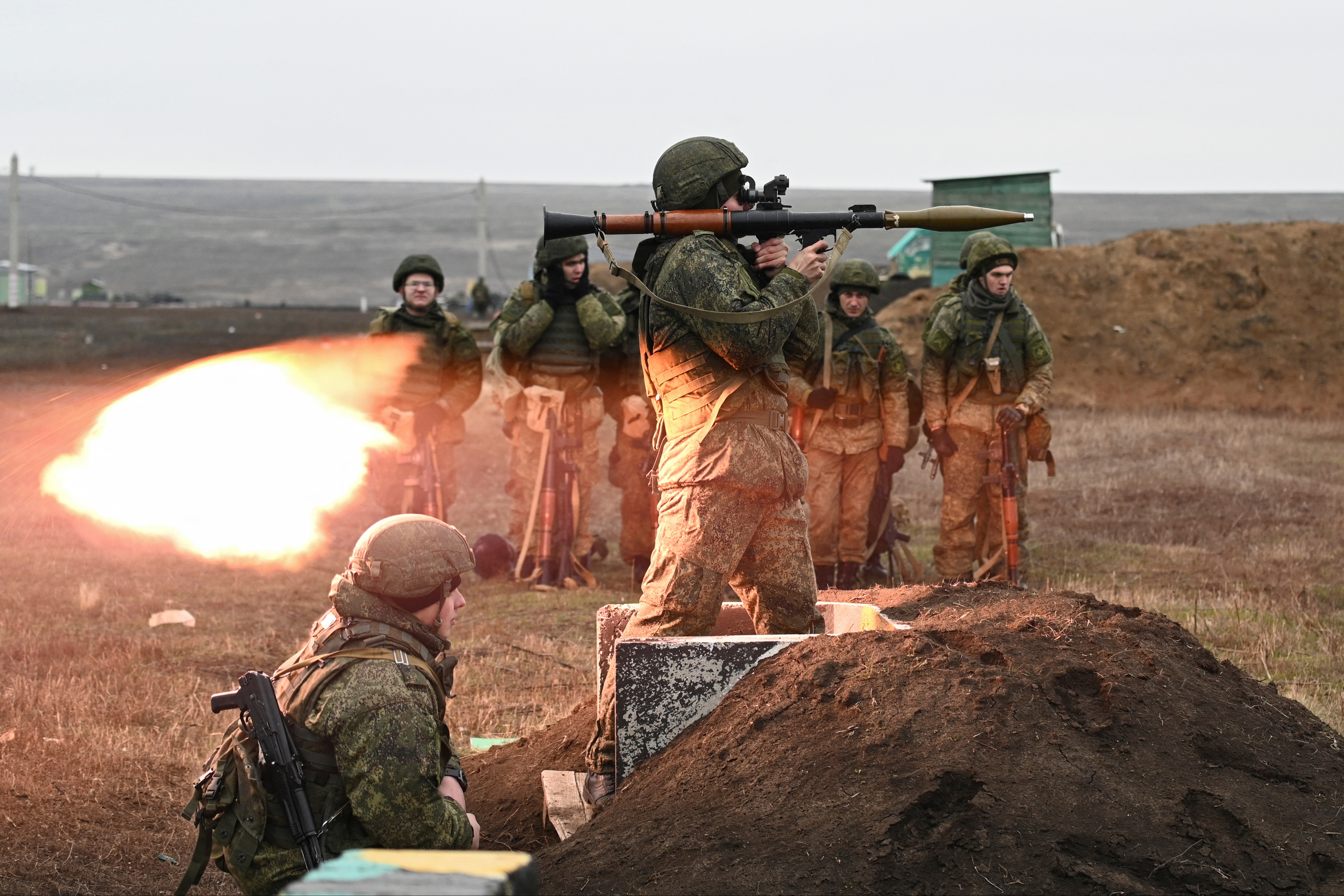 Vladimir Putin wants to return to the status quo of the Cold War, when strong Moscow held Eastern Europe and Central Asia under its influence. Russia on Friday made public its proposals for a new and comprehensive security agreement with NATO and the United States, which includes strict demands such as that the Atlantic Alliance commit in writing not to expand towards the Russian borders – which implies withdrawing the invitation. to join the military club to Ukraine and Georgia – and also to end all its military activity in Eastern Europe (where it has no bases, but does deploy multinational battalions in rotations in Poland and the Baltics), Central Asia and the Caucasus, unless it has the approval of Russia.

Russia keeps the West on alert with the deployment of troops and heavy and sophisticated weaponry along its borders with Ukraine. At the same time, the United States and the European Union are raising the tone of their threats to the Kremlin if it starts a new aggression against Kiev. In this context of growing tension, Moscow has decided to publish two draft treaties on Friday – one addressed to the Atlantic Alliance and the other to the United States – that seem more like a wish list than a compendium of proposals for maximums that may have space for negotiation, according to different analysts.

The demands, which Russia said were delivered this week to a senior Washington official in Moscow, go beyond the Kremlin’s interests in keeping Ukraine under its sphere of influence and the red lines on NATO expansion that has gone marking President Putin. His assumption would mean rethinking the principles of security architecture built in Europe since the Cold War.

The Kremlin demands, for example, that the Atlantic Alliance – of which Spain is a member – eliminate all the military infrastructure installed in Eastern Europe after May 1997, the date on which Russia and NATO signed an agreement in Paris that should be the roadmap for your cooperation and relationship. The Russian requirement would affect a good number of countries. After the reunification of Germany, in 1999 the first Eastern European countries joined the Alliance: Poland, Hungary and the Czech Republic (members of the Warsaw Pact).

Right of veto to Moscow

The proposals would give Moscow a veto, but do not limit Russia’s freedom of operations in the post-Soviet space, says Sam Greene, a professor at King’s College London. Russia thus demands in a concrete and direct way that NATO does not offer Ukraine to be part of a club to which it had been invited, along with Georgia, in 2008. This collides with the policy of the Alliance, where, as its secretary reiterated on Thursday General, Jens Stoltenberg, the accessions are only for the applicant country and the 30 members of the military alliance. “We will not compromise on Ukraine’s right to choose its own path. We will not compromise on NATO’s right to protect and defend all NATO allies, ”Stoltenberg said at a conference with Ukrainian President Volodymyr Zelenski in Brussels.

Following Russia’s annexation of the Ukrainian Crimean peninsula in 2014, considered illegal by the international community, and the Donbas war with separatists supported militarily and politically by the Kremlin, Ukraine has turned more and more to the West and reinforced its wishes. entering NATO, a clear red line for Moscow.

In the chapter on proposals for the United States, Russia demands that Washington commit to not deploying any missiles close enough to hit Russia, that it keep its warships out of attack range – an online demand from US complaints. Moscow on the Black Sea, where three NATO countries have waters — and also that it does not establish bases in any former USSR country or associate with their armies.

Aware that negotiating time is valuable and that a flat refusal would fuel the Kremlin’s rhetoric, the United States has not instantly rejected the proposals. The White House has assured that it would speak with its allies. “We will not compromise the key principles on which European security is based, including that all countries have the right to decide their own future and foreign policy, free from outside interference,” said its spokesperson, Jen Psaki, as reported by Reuters.

The Russian Deputy Foreign Minister, Sergei Riabkov, slipped this Friday that Russia’s proposals are perfectly acceptable and in no case deliberately unacceptable. “The United States and NATO have aggressively escalated the security situation in recent years, which is absolutely unacceptable and extremely dangerous,” Riabkov told a video conference press conference in Moscow. “Washington and its NATO allies must immediately put an end to their habitual hostile acts against our country,” he stressed.