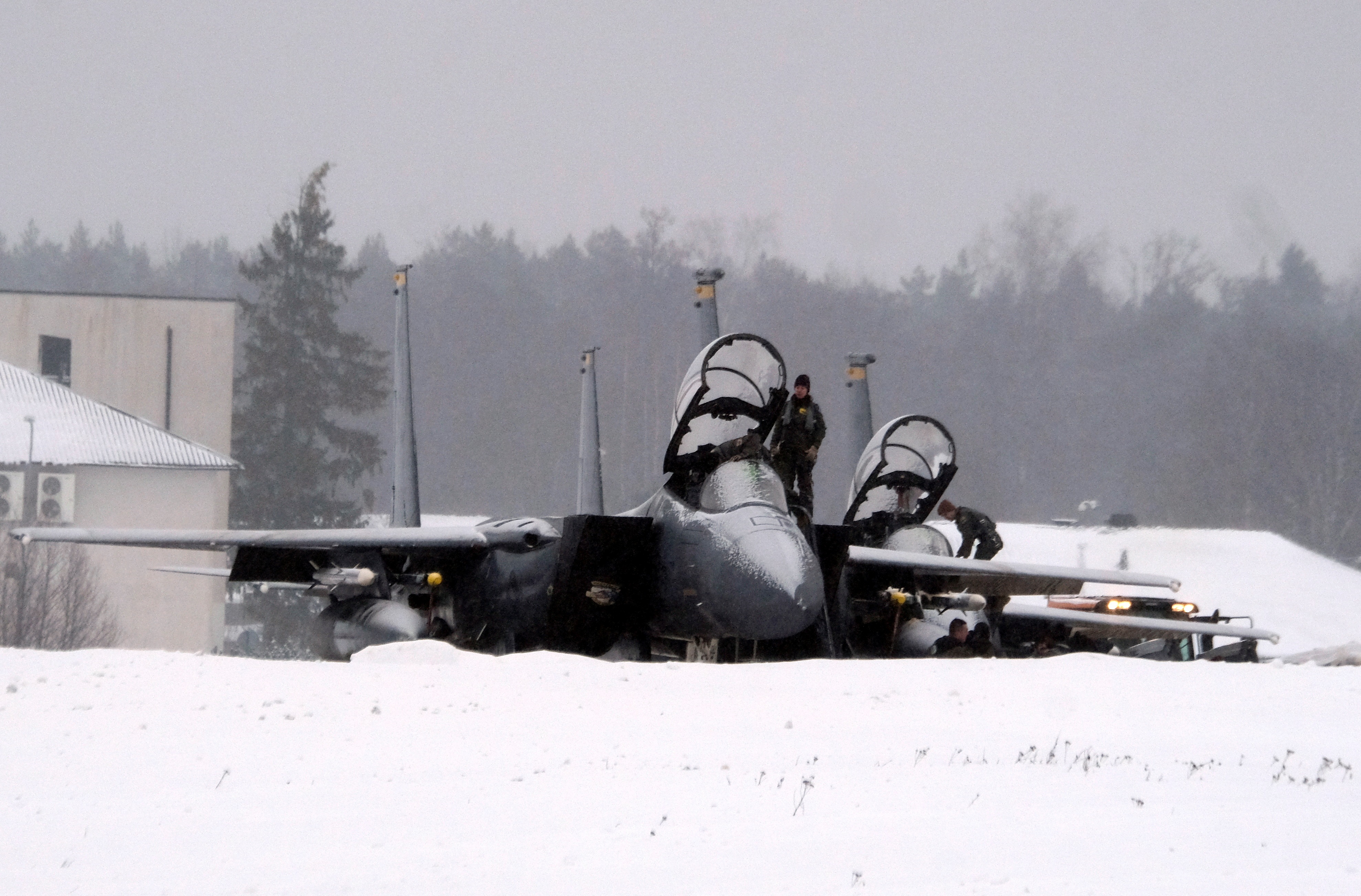 In the face of Russian complaints about the deployment of allied troops ever closer to its borders, Washington assures in its written response to Moscow, to which EL PAÍS has had access, that the presence of US forces and the Atlantic Alliance in the East of Europe is “limited, proportionate and in accordance with the commitments” reached within the framework of the NATO-Russia Council.

The United States alleges that it has refrained from deploying “substantially additional combat forces or nuclear weapons” as it promised, and that its troops are now a quarter of what they were at the end of the Cold War. It warns, however, that further increases in Russian force positions or aggression against Ukraine “would force the United States and its allies to reinforce” their defensive deployment in Eastern Europe.

The Alliance also combines the outstretched hand with the warning. On the one hand, it offers Moscow a full restoration of its relations, reopening its respective embassies, closed since last October, and assures that “NATO does not seek confrontation”, but adds that it cannot compromise the principles on which it is based. bases Euro-Atlantic security, including Article 5 of the Washington Treaty, according to which “an attack against an ally would be considered an attack against all”. “We will take all necessary measures to defend and protect our allies and will not compromise our ability to do so,” he warns.

Like the US response, NATO’s proposes a series of confidence-building measures, including the Russian proposal to establish a civilian hotline for emergency contacts, in addition to making full use of military channels of communication to promote predictability and transparency, and reduce risks. While the Washington document accuses Russia of having carried out large military exercises without prior notice, NATO proposes lowering the threshold of forces from which the maneuvers must be notified. It also proposes consultations to prevent incidents in the air and at sea, while Washington denounces the dangerous maneuvers of Russian fighters on allied ships in international waters or the violation of free navigation in the Black Sea or Azov Sea, to the northeast. from Crimea.

NATO asks Russia to resume the application of the Treaty on Conventional Forces in Europe (CFE), returning to participate in the consultation group and providing detailed information on its troops, as established by the treaty.

The Alliance’s concerns are not limited to conventional warfare. It proposes to Moscow to “promote a free, open, peaceful and secure cyberspace”, by conducting consultations to “reduce threats in the cyber domain”, assuming international legal obligations and voluntary protocols for responsible conduct in cyberspace, “and desisting all States from engaging in malicious cyber activities. This is not a rhetorical demand: in the midst of escalating war tensions, Ukraine has been the victim of cyberattacks attributed to Russia.

NATO also proposes to Moscow to hold consultations to reduce threats to space systems, promoting responsible behavior in space. Specifically, it calls on Russia to refrain from carrying out tests to destroy satellites in space, “which create a large amount of space debris.” All these issues should be addressed in a series of thematic meetings after the NATO-Russia Council met on January 12 for the first time in almost two years.

Judging from its tone, the Atlantic Alliance approaches the talks with Russia with great caution, if not pessimism. “For more than 30 years, NATO has worked to build a partnership with Russia,” he complains in his document. He not only extended a helping hand at the end of the Cold War, he alleges, but also signed the NATO-Russia act and created the bilateral council. “No other partner has been offered a comparable relationship or a similar institutional framework,” stresses the Atlantic Alliance. “In the face of this, Russia has broken trust at the heart of our cooperation and defied the fundamental principles of the Euro-Atlantic security architecture,” he laments.

“We continue to aspire to a constructive relationship with Russia when its actions make it possible,” adds the letter from the Atlantic Alliance. “We encourage Russia to engage in meaningful dialogue on the issues of concern to Alliance members in the NATO-Russia Council to achieve tangible results.” But, he warns, “the reversal of the [actual] Russian military deployment in Ukraine and its surroundings will be essential to [conseguir] substantive progress” in future talks.