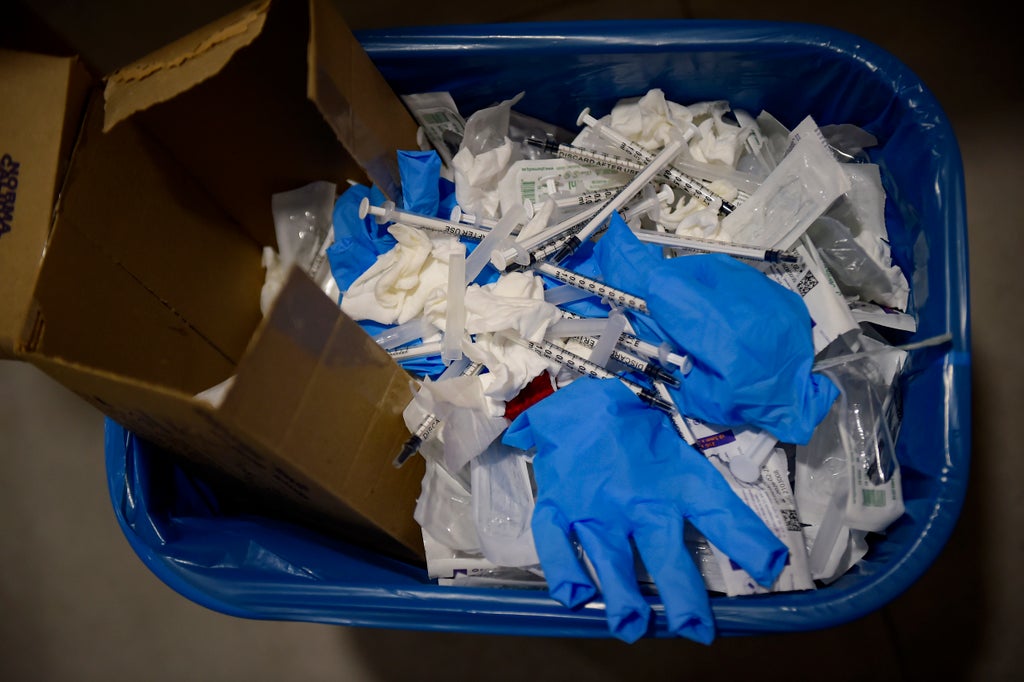 The government agency which publishes daily Covid figures has played down reports it wants to stop releasing data on deaths every 24 hours.

Boris Johnson had hoped to scrap the reporting of daily death tolls before Easter under plans for the country to ‘live with viruses’, according to the i newspaper.

A senior Whitehall source told the paper: “The Prime Minister has penciled in Easter as the latest date by which the daily Covid statistics will be published in their current form. In an ideal situation he will bring an end to them sooner if the current downward trend in deaths continues.”

Ending the daily death toll updates was said to be “part of the prime minister’s strategy of living with Covid”.

The source said it was hoped that taking the focus away from Covid figures would help people “move on with their lives.”

There has been pressure from backbench Tory MPs, who believe the constant updates have created a “fear factor” in the UK.

The UK Health Security Agency (UKHSA) previously said it would keep the public “up-to-date with any future changes to the dashboard and reporting”.

But in a statement given to The Independent on Wednesday evening, a UKHSA spokesman said: “There are currently no plans to end dashboard reporting at this time, and we wouldn’t speculate whilst community cases are high.”

I have clarified this comment refers to “all things dashboard-related, including daily figures.”

When the reports first emerged, experts voiced concern that without daily updates, the virus could catch the country off guard.

“The big worry is that if and when a new variant arrives then we’re not going to know about it,” said David Strain, a senior clinical lecturer at the University of Exeter Medical School and participant on the NHS Long Covid Taskforce.

He told i the reported move could also mask the strain NHS staff are under.

But the UK Health Security Agency said death figures were higher due to a change in “reporting mechanisms” and a backlog of recent deaths. The data did not include Scotland due to a technical problem.

This week, Covid reinfections have been included in the government’s daily figures for the first time.

A total of 88,085 new cases were recorded in the latest 24 hour period. There was no update on infections in Scotland.

Overall, 180,662 people have died in the UK where Covid was mentioned on the death certificate, the ONS said.

ONS figures suggest there is a high prevalence of the virus across the UK and Covid infection levels have plateaued or started to increase in all four nations.

An estimated one in 20 people in private households in England had Covid in the week to 29 January, or 2.6 million people – unchanged from the previous week.

In Scotland, the ONS describes the trend as “uncertain” with around one in 30 likely to have had Covid last week, unchanged from the previous week, although the number of people with the virus is estimated to have risen slightly from 163,600 to 185,100.

Levels of infection are continuing to rise among young people.

An estimated 13.1% of children in England between the age of two and school year six were likely to have had Covid last week, up from 11.8% the previous week.