Skip to content
Home News UK to urge Nato allies to step up weapon supply to Ukraine, as war of attrition looms 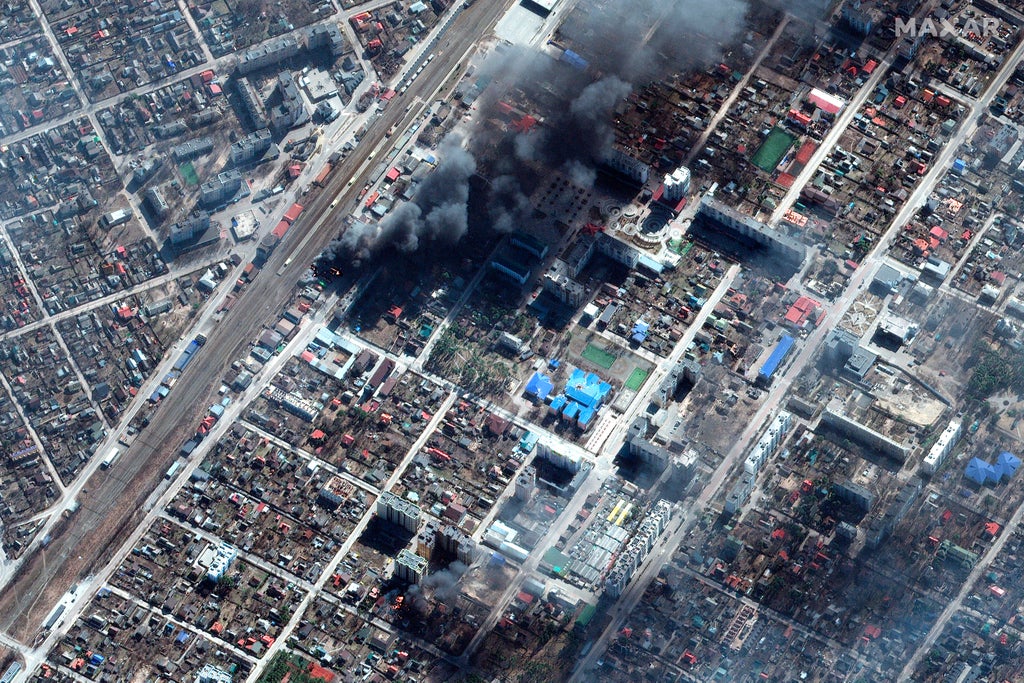 The UK will urge Nato allies at a key summit to step up supplies of weapons to Ukraine, as fears grow that the stalled Russian army is set for a prolonged war of attrition relying on indiscriminate shelling of civilians.

Western officials believe that Russian advances have effectively stopped because of the unexpectedly strong resistance, but that the Ukrainians are unable to reverse inroads into their territory.

There is no evidence that Ukrainian forces are running out of weaponry or ammunition, but supply plans drawn up in anticipation of swift Russian victory are now having to be rethought as the war threatens to grind on indefinitely.

Prime minister Boris Johnson will tell Western allies at Thursday’s summit that they should not set a “red line” which would trigger additional supplies of defensive arms to Ukraine, such as the deployment of chemical or biological weapons by Vladimir Putin.

While use of unconventional weapons would represent an escalation of the conflict, Western officials said that Russia is already escalating the war by its indiscriminate use of artillery and air assaults on built-up areas.

”What the UK will be saying later in the week is that there is an immediate imperative to support the Ukrainians now and that the Russian tactics using indiscriminate fire into civilian centers is inherently escalatory,” said one official.

“We shouldn’t consider that we’re in a stable position and that any escalation, whether chemical or biological weapon, is a step up. It would be a change, but we are already scaling and the Ukrainians need support now.

“So we will be speaking to our international partners to encourage them to increase the flow of weapons to the Ukrainians – those weapons being entirely defensive in nature, but enabling them to not only just stop at short range, but also to improve their ability to to resist.

“The use of chemical and biological weapons is a very important international taboo which we must maintain. But we mustn’t get in a position where we only consider that we could go further if they are used.

“Every day that passes with indiscriminate shelling into civilian populations continues to make the current situation worse and might very well deserve a further response.”