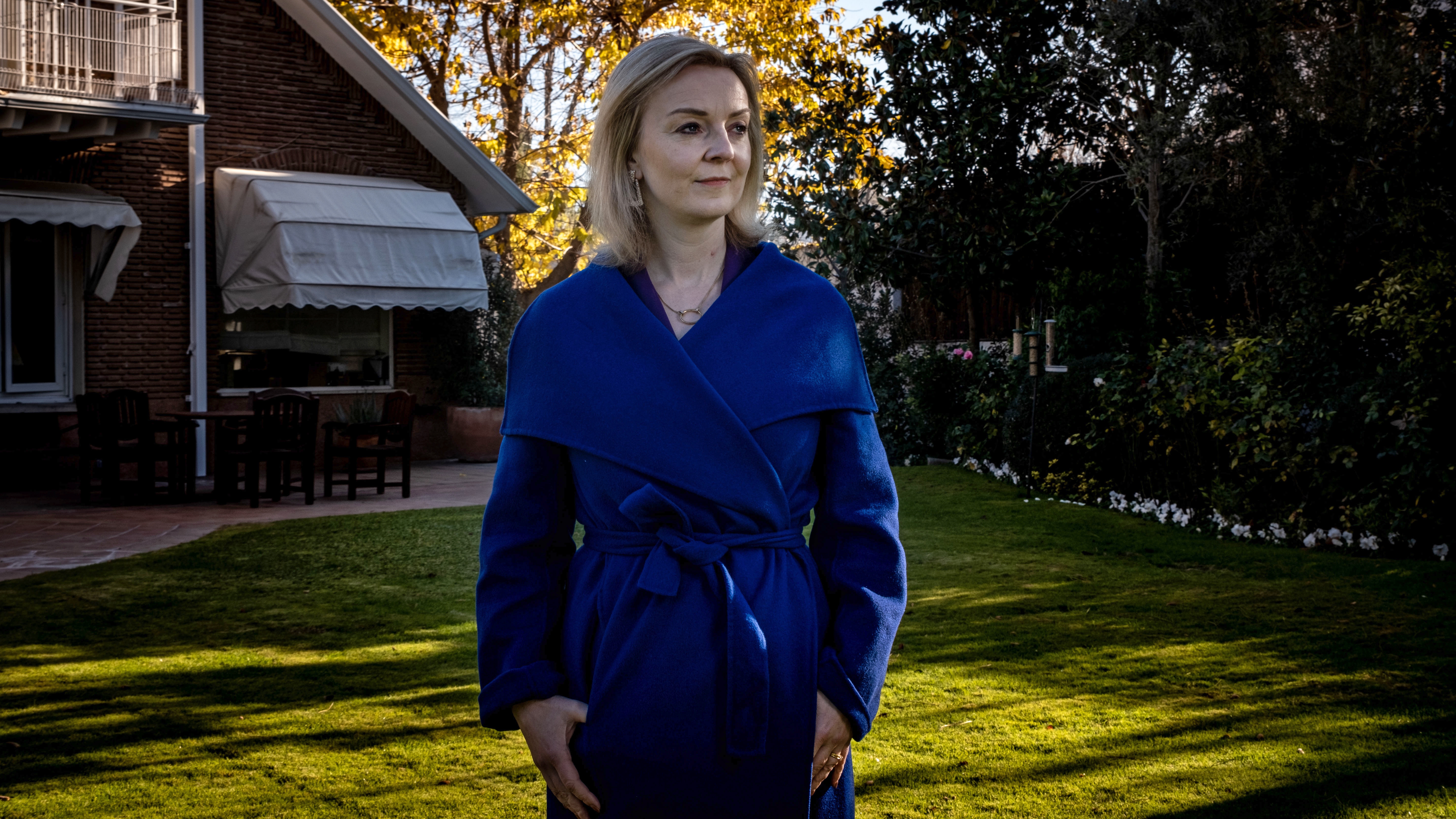 The new one blonde ambition The British Conservative Party loves the word “freedom”, the American Republican manual and singing karaoke songs from the eighties. She displays extraordinary skill with social networks, advocates a return to the ideological purity of the free market and minimal state interventionism and, according to a former collaborator, when she is determined to do something, the only thing that differentiates her from a rottweiler is that the dog ends up releasing its prey. Liz Truss, 46, Oxford-born, Foreign Minister and newly responsible for the Brexit negotiation, after the resignation of David Frost, has been compared for years by the UK press with Margaret Thatcher and she, extremely shrewd When it comes to identifying engines to power his meteoric career, he takes every opportunity to fuel the myth.

If nothing is a coincidence in politics, less in a formation like the tories, whose pulse has never trembled when consuming regicides. Boris Johnson, until recently the golden boy at the polls, capable of obtaining from the mayor of London – a traditionally progressive capital – to electoral victories unprecedented in decades for the right, has lost his splendor and the star that now shines brightest in the conservative firmament is Truss, for a year the favorite of the militancy, with 82% approval according to ConservativeHome, the oracle to understand what is happening in the party.

Truss has never made any secret of his ambition, but has had the cunning not to openly show that his sights are on 10 Downing Street, a temptation that Johnson, the man who instigated his revival, had not been able to resist after that a chain of tactical errors as Minister of Justice seemed to have sentenced her future five years ago. When the succession race to replace Theresa May in the summer of 2019 began, Truss had been one of the aspirants that the pools took for granted, but the then Secretary of State of the Ministry of Finance knew how to interpret that her moment had not come and was the first to join the winning horse that would end up being the candidacy of Boris Johnson.

As soon as he took the helm, the new premier It would reward their loyalty with the International Trade portfolio, one of the departments created after Brexit to promote the hundreds of bilateral agreements with which the United Kingdom aspired to demonstrate that there is life outside the European Union. The position, apparently of less political importance, gave Truss wings to show off with a studied image strategy with which he claimed as his own more than 60 pacts that had been fundamentally negotiated by his predecessor, Liam Fox, but above all, he offered him the platform to boost your profile as a champion of Global Britain (“Global Britain”) and champion of the free market. His skill with social media, where he displays a shrewd mix of originality and humor with institutional overtones, also garnered criticism from his own fellow seats, who renamed the acronym of his portfolio, DIT (Department for International Trade), as Truss Instagram Department.

She hardly cares, since she knows that her audience is not in the green seats of the Palace of Westminster, but in the party affiliates, ultimately responsible for choosing the leader. This disinterest in pleasing her colleagues is not so much for indifference, but for a conversion that those who know her say she experienced when she decided to stop paying attention to what others were saying, especially the male sector, and focus on her instinct. Truss took over the Foreign Ministry in mid-September from Dominic Raab, criticized for the chaotic evacuation of Afghanistan after the arrival of the Taliban.

Her approach now, whoever falls, is to believe in herself above all else and it is precisely this renewed vocation, which flirts with the rhetoric of self-help books, that is behind her supersonic rise as the party’s favorite.

His ideological journey is, in fact, the story of an abjuration, which starts from his own childhood, despite having earned him the displeasure of his father, who has always refused to campaign for his daughter with the vain excuse of having to ” mowing”. And it is that while her parents, both professors, were on the left and took her as a child to anti-nuclear demonstrations and against Thatcher, Truss became the most libertarian cause when she studied at the University of Oxford, where she developed an almost religious veneration for the opening of markets, the reduction of the influence of the State over public life and freedom as the insignia of all its decisions (one of his two daughters is even named Liberty).

At just 21 years old, he joined the Conservative Party in 1996, one of the most difficult periods for a formation about to be overwhelmed by New Labor embodied by the then highly popular Tony Blair. This fact, which reflects how little the noise of others has always influenced her, would prepare her for some of the scandals that she would star in years later, such as the 18-month extramarital affair she had with a deputy tory, also married, until 2005. His marriage, unlike that of his lover, survived, but the resilience of their union was not enough to ward off the fury of the voters in his South West Norfolk constituency, when five years later, the year Truss won his seat at Westminster, they discovered the case.

Fortunately for her, the story is barely remembered, unlike her speech at the Conservative annual congress in 2014, when she condemned with excess drama that the UK imported two-thirds of the cheese it consumes. Her histrionic “Esto.Es.Una Vergüenza” (‘This.Is.A.Disgrace’, in the original version) has turned her into internet meme meat and is still used today as an argument to question true training politics of Truss, the great Achilles heel that his critics impute to him.

In her favor, the Foreign Minister has that if there is something for which she has shown aptitude, it is to reinvent herself, not only for her own cause (“In Liz We Truss”, paraphrasing with her name the motto of the United States “In God We Trust” [En Dios Confiamos], has become a slogan in a sector of the conservatives), but to the one that suits his career. Her support for the continuity in the European Union in the 2016 referendum has barely taken its toll, perhaps because it was less ideological than strategic: ex-government colleagues remember her five years ago divided over which option to support, since her wish was merely be on the winning side.