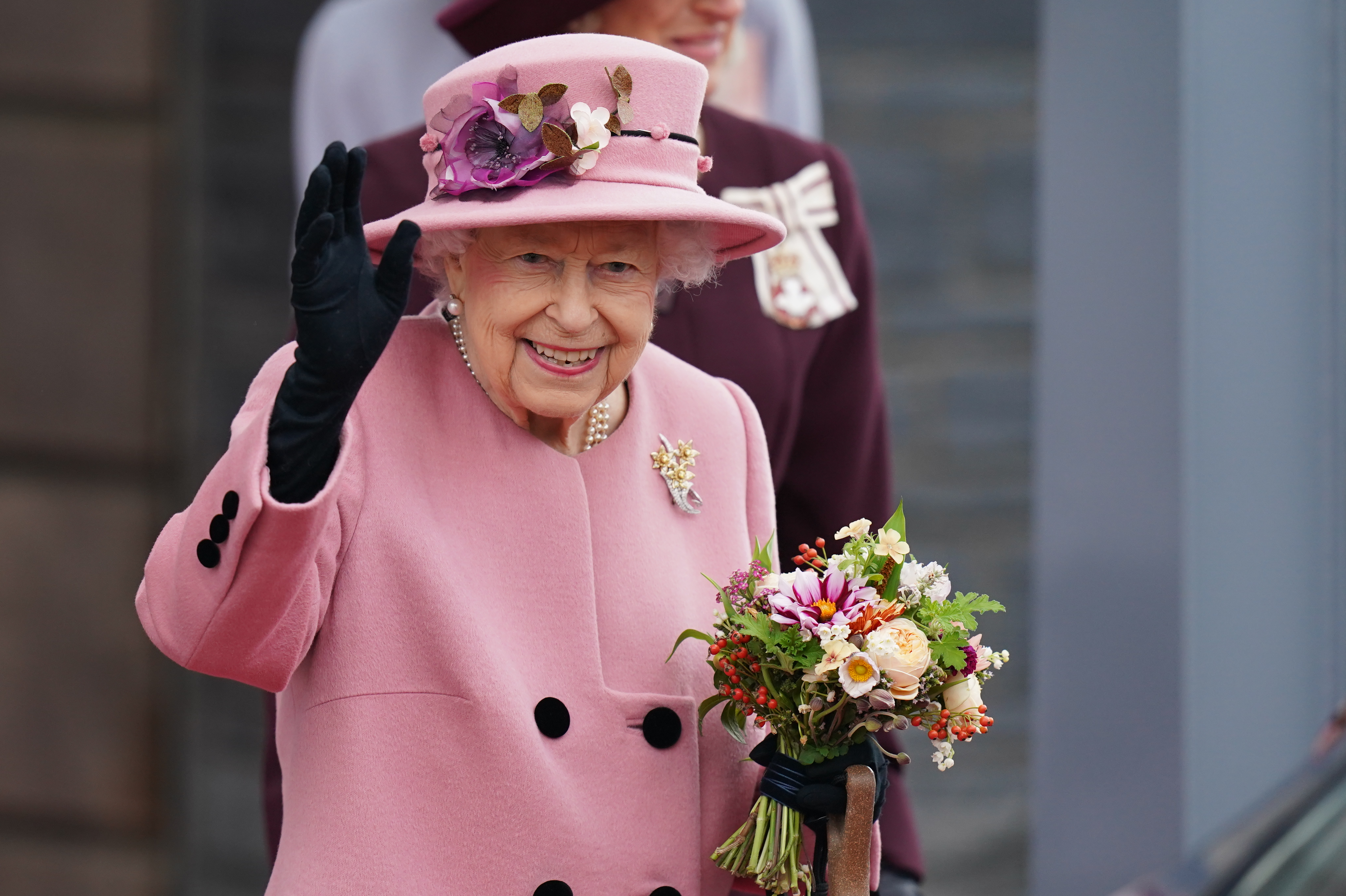 The arrival of omicron is affecting the Christmas plans of all the families of the world, who see how this new and contagious variant of the coronavirus remains on the prowl, with an increasing number of infections. In the United Kingdom, the threat of covid-19 is growing, and on Thursday alone there were more than 88,000 cases, a quarter of them in London. A fear that has made the population, especially those at risk and the elderly, to take precautions when coming together to celebrate. And precisely because of all this, Elizabeth II has taken an extraordinary measure: to voluntarily suspend her Christmas lunch in Windsor.

Every year, and with 2020 as an exception, the British sovereign gathers all her relatives for a great meal a couple of days before Christmas. It is an occasion to see the most famous members of the royal house, among others, arrive at the palace, but also for anecdotes to follow one another. Children attend the meal, posing for photographers from cars, for example. In 2017, Meghan Markle broke an unwritten tradition and attended that great family event when she was not yet part of the royal family; her wedding to Henry of England would take place four months later. And precisely at that meal the brooch worn by the wife of Prince Michael of Kent was highly criticized: on the lapel he wore a jewel in the shape of the bust of a young black man with a crown and adorned with colorful precious stones, a detail that was then considered racist.

However, next Tuesday you will not be able to see any of those pictures, there will be no curiosities or jokes around the princes, princesses, counts and dukes, because there will be no lunch. The decision has been taken above all as a precaution and, as explained by the magazine Hello!, with sources close to the royal house, the queen has felt “great sadness” for having to carry it out, “but it is believed that it is the right thing to do, what must be done for all those involved.”

The sovereign herself is the first interested in maintaining strict precautions. At that meeting about 50 people gather and, although the rooms of Windsor Castle are large, the distances would be difficult to maintain. Holding the event outside does not seem like an option either, with temperatures that will not exceed six degrees Celsius.

In 2020, Elizabeth II suspended the dinner amid the strong restrictions of the pandemic, imposed above all by the incidence of the Delta variant. This year, on the other hand, caution has prevailed, also due to the delicate health of the queen, who has given several scares in autumn. In fact, at the end of October she spent a night admitted to a London hospital undergoing tests and check-ups, which makes her be in the spotlight.

The event would have been an important moment for Elizabeth II and her family, because this will be the first Christmas that the queen has spent as a widow after the death last April of her husband, Felipe de Edimburgo. In fact, at that meal he would reunite all his close relatives for the first time after the duke’s funeral. We will have to wait for the Sandringham Christmas Mass on December 25 to see most of the united family again.

The meeting was also special because 2021 has been a year of baby boom in the British royal family. In these months the queen has again become a great-grandmother no less than four times, which would mark a good occasion to get together with three of her new great-grandchildren (she has 12 in total): August, the first baby of Eugenia de York, daughter little one of Andrés and Sarah Ferguson, born in February; Lucas, the third child of his eldest granddaughter, Zara Tindall, who was born last March, and Sienna Elizabeth, born in September and the first-born of Beatriz de York, the eldest daughter of Andrés and Sarah. Isabel already attended last November to the christening of the two oldest. Who would not be present at the meeting is Lilibet, the second daughter of Enrique and Meghan Markle, born in June. If the Duke and Duchess of Sussex did not get together with Enrique’s family to celebrate the holidays already last year, this year it is by no means expected that the couple will return to the UK for Christmas, given the growing family tensions over the past year.