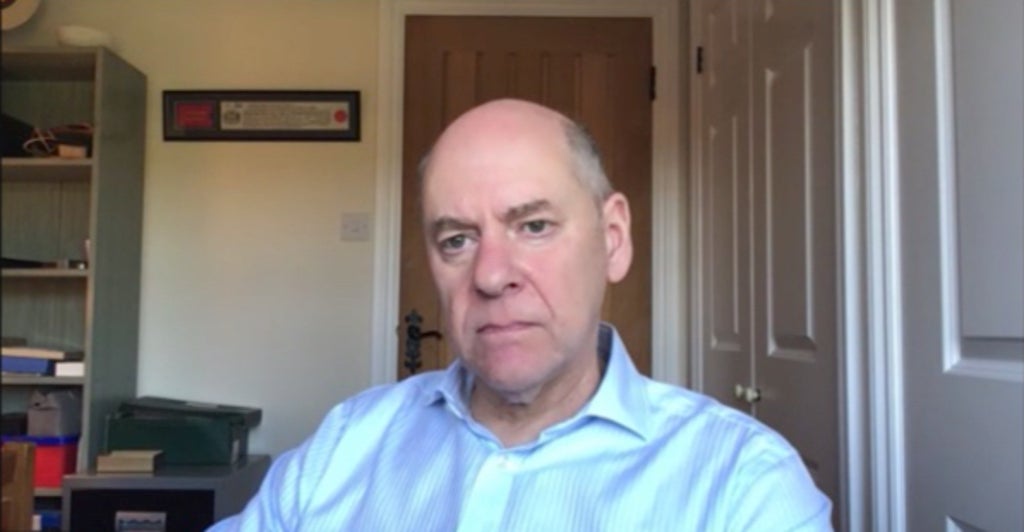 The UK risks becoming a corrupt country unless the right decisions are taken by the current generation of political leaders to ensure that ethical standards are maintained, Whitehall’s sleaze watchdog has warned.

The comments from the chair of the Committee on Standards in Public Life, Lord Evans of Weardale, came days after Boris Johnson protested that the UK “is not remotely a corrupt country”.

They will be seen as a swipe at the prime minister, who has refused to apologize for his attempt to neuter parliament’s standards procedures to save Owen Paterson from punishment for sleaze, had previously overruled his ethical adviser to clear Priti Patel of bullying, and refused to launch an inquiry into allegations that the then housing secretary Robert Jenrick helped force through a controversial development for a Tory donor.

While welcoming Mr Johnson’s U-turn over the proposed creation of a Tory-dominated committee to rewrite the parliamentary rulebook, Lord Evans said the government needs to “do more” to ensure ethical standards do not decline.

Labor has repeatedly wielded the accusation of “corruption” in recent days, as it condemned Mr Johnson’s handling of the Paterson affair.

But Mr Johnson refused to apologize at a press conference on Wednesday at the Cop26 climate change summit in Glasgow, declaring: “I genuinely believe that the UK is not remotely a corrupt country and I genuinely think that our institutions are not corrupt.”

Asked during a seminar today at University College London’s Constitution Unit whether the PM’s claim was justified, Lord Evans replied: “I don’t think we are a corrupt country in the way that some countries are. I think we have a pretty good international reputation for our lack of corruption.

“But what I think is important is to recognize that that is not a happy chance of history or something distinctive about the British personality. That is a result of political decisions that have been made over generations.

“We could become a corrupt country if we don’t attend to ensuring that we maintain standards. We need to ensure in each generation that we make the decisions that need to be taken.

“The risk is that we think it couldn’t possibly happen in this country. The fact is it could, and that is why we need to make sure we don’t make decisions which would lead us in the wrong direction.”

Lord Evans said that the furore of the past week had proved that there was significant public concern about maintaining standards in UK public life.

And he said that the rash of sleaze headlines provided an opportunity for the government to say it will adopt the recommendations from a CSPL report, published in 2018, which said that MPs should not be allowed to undertake outside employment as parliamentary strategists, advisers or consultants and that the rules on lobbying should be made clearer.

“Standards matter for our democracy,” said Lord Evans. “They matter for our economic prosperity and for our international influence and foreign policy.

“I am pleased that the government reversed its decision about the Owen Paterson affair but I would like them to do more.”