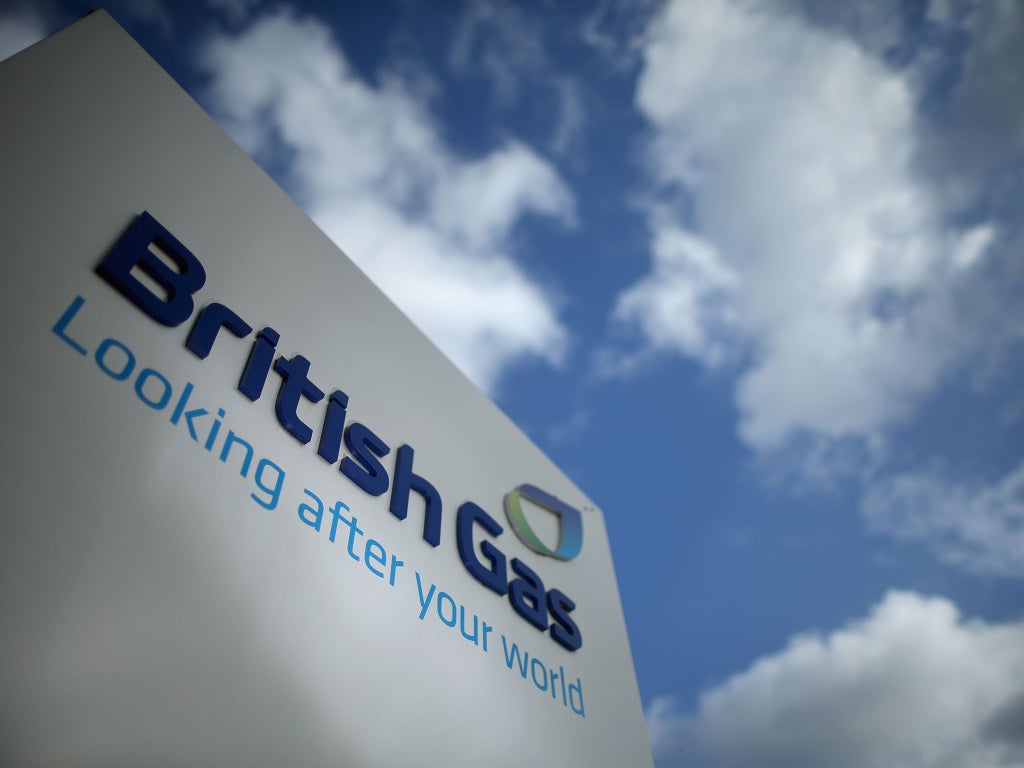 Western businesses and fund managers scrambled to cut ties with Kremlin-linked firms on Tuesday amid growing fears of damage to their reputations as Vladimir Putin stepped up Russia’s brutal assault on Ukraine.

Fund managers in charge of trillions of pounds of savings, told The Independent that they had sold their investments in Russia or were overhauling their policies towards the country.

Most have been rapidly reassessing their stakes in any firms seen as helping to fund Mr Putin’s regime – firms which had previously been given a free pass by many City investors hungry for returns.

Calculations on both reputational and financial risk have shifted drastically in the days since Russia surprised many in the Square Mile by launching a full-scale invasion of Ukraine.

On Tuesday, British Gas owner Centrica said it would quit supply agreements with Russian companies including state-backed oil giant Gazprom. With revenues of $90bn a year, Gazprom is seen as a key source of funds for Moscow.

Janus Henderson, with £419bn of assets, said it had sold off almost all of its Russian investments, with only a “tiny” amount of foreign exchange remaining.

LGIM asserted that it had cut its exposure to Russia “where possible” but said opportunities to “de-risk in sanctioned Russian companies have been limited”.

Schroders, one of the UK’s largest pension fund managers with £574bn under management, said that it was reviewing its policies and investments towards Russia.

Aviva, which has £357bn under management, said it now held less than 0.1 per cent of its assets in Russia. It declined to say whether it had policies preventing its funds investing in firms linked to the Kremlin.

Abrdn Investments – which manages more than half a trillion pounds – announced publicly that it “will not be investing in Russia or Belarus for the foreseeable future, on ESG grounds”.

That followed decisions by both the Church of England Pensions board and Norway’s sovereign wealth funds to sell all of their respective Russian holdings.

Most large pension fund managers have at least some stake in companies such as Gazprom and Rosneft, a fact that has drawn criticism from campaigners who point out that many ordinary savers have little way of knowing where their money is invested.

Managers have increasingly sought to tout their ethical credentials while keeping significant investments that are widely seen as controversial, including fossil fuel businesses and firms with ties to authoritarian regimes.

Often these are held via investments in so-called tracker funds which follow the path of a stock market index by buying up shares in each of the companies listed on that index.

A key stumbling block for big investors now rushing for the exit is that Russia’s status as economic pariah means there are very few prospective buyers for the country’s assets meaning that any sale will likely have to be at a steep discount.

That potentially conflicts with fund managers’ duties to act in the best interest of the people whose money they invest, and with company directors’ duties to their shareholders.

Still, the balance has been tipped decisively as the risks of remaining in Russia have intensified.

French oil giant Total, one of the biggest foreign investors in Russia, announced on Tuesday it would make no further investments in the country but stopped short of withdrawing altogether.

Chris O’Shea, chief executive officer of Centrica, said: “We intend to exit our gas supply agreements with Russian counterparts… We are working through the details of how best to do this. Additionally, we will ensure we are compliant with all relevant sanctions.”

BP and Shell also moved to severe their ties to Russia this week, following heavy pressure from the UK government.

Analysts expect more companies to follow. “No company likes to be an outlier on these issues,” said Henry Smith, a partner at Control Risks, a political risk consultancy.

“Companies will be benchmarking, responding to pressure from employees, investors, shareholders and, in some cases, government pressure in some cases.

He added that, given some companies’ claims on ethical social and governance issues, “it becomes difficult to justify the continuation of certain types of business activity while we are watching what we are watching unfold in Ukraine.”