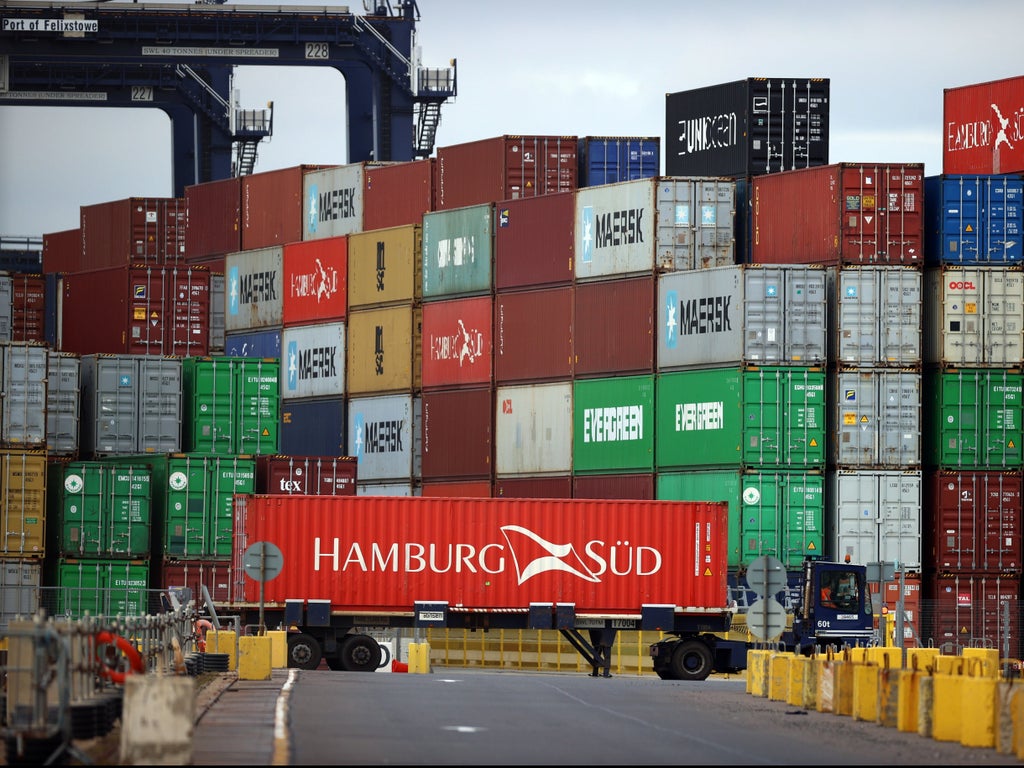 UK arms manufacturers have been hit by long delays in attempts to export weapons overseas because of Brexit red tape, a leading trade body has told MPs.

The Engineering and Machinery Alliance (EMA) said some firms are “waiting for up to six months” for government licenses to export into the EU – despite the target time for approval being two weeks.

Jack Semple, director of policy at the alliance, told MPs on the international trade committee that the industry blames the Export Control Joint Unit (EJCU) for failing to anticipate time-consuming Brexit red tape.

“The EJCU’s target for granting or rejecting license applications is two weeks, but firms report waiting for up to six months,” he said in written evidence. “Firms have lost not only specific orders but also suffered reputational damage, undermining their export potential.”

Mr Semple called on the government to introduce “new, more efficient systems”, adding: “We are a smart nation, full of smart people – we can do better.”

The SNP’s Angus MacNeil, chair of the international trade committee, said the shipment delays were “symptomatic of the lack of preparedness” for Brexit.

Calling the UK’s exit from the EU “a project of bluster”, Mr MacNeil added: “There’s almost no sector untouched … Brexit is an economic disaster affecting everybody.”

Labor MP Nick Thomas-Symonds, shadow international trade secretary, said that “given how much time, public money and preparation went into our withdrawal from the EU, you would have thought that ministers would have had some more foresight and planned for this.”

The frontbencher added: “It’s staggering that the government’s export unit did not anticipate that extra resources would be needed to process licenses for exports to the EU from the UK. Ministers need to get a grip and ensure they get export licenses out to business as soon as possible.”

The spokesperson added: “Due to the robustness of our export controls regime, some destinations remain more challenging and will take longer than our target times to complete.”

It comes as retailers and hauliers warned that British shoppers could see less choice of food and steep price increases as EU suppliers shun the UK over customs controls brought into force on 1 January.

“The same may happen under the new UK import controls brought in this year. Some EU businesses may decide there are just easier places to do business than the UK,” he said.

Meanwhile, the Unite union said this week that the Brexit customs controls were causing significant delays at the port of Dover – with each driver taking 10 to 20 minutes to clear checks.

Adrian Jones, Unite’s national officer for road transport, told The Independent: “The queues and the delays are only going to get longer as both tourism and commercial trade pick up in the weeks ahead.”

Greater disruption has been reported at the French port of Calais because of additional red tape needed for imports from the EU into the UK since the start of January.