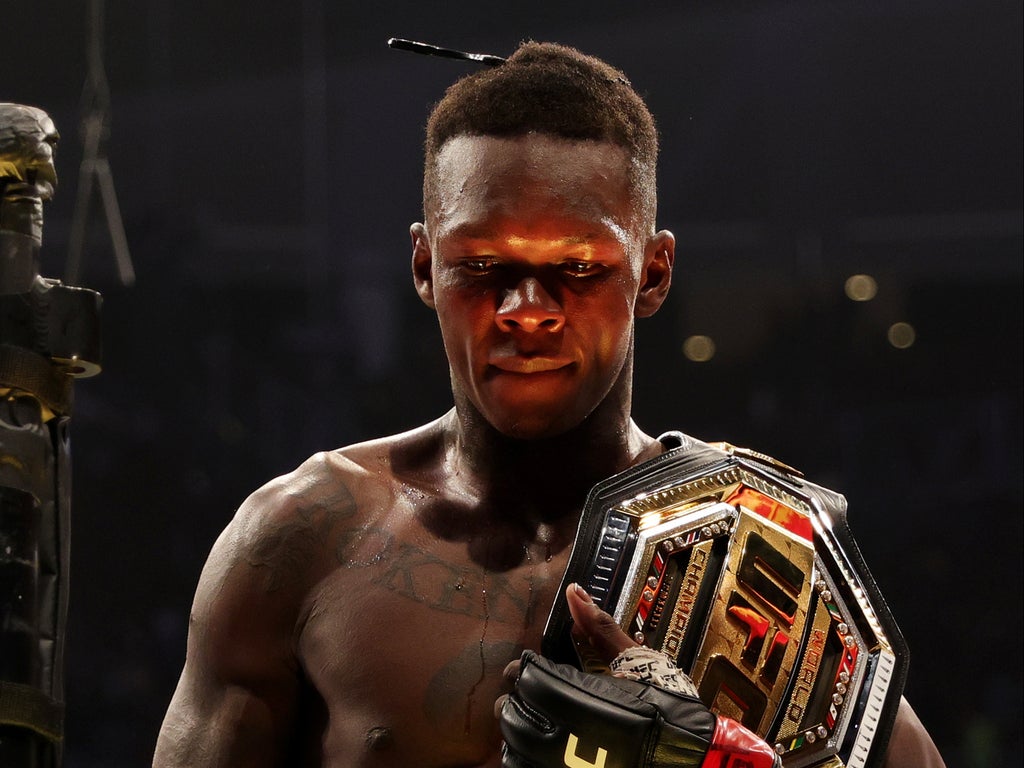 In the main event of UFC 271, Israel Adesanya retained his middleweight title against Robert Whittaker, the main he dethroned in 2019.

The pair’s bout on Saturday was much more closely contested than their initial clash – which Adesanya won by second-round TKO – with the “Last Stylebender” edging past Whittaker via unanimous decision, though the result could easily have gone the other way.

It leaves the champion needing a new challenger, while former title holder Whittaker is in a strange spot.

Here, we look at who’s next for each man, as well as other key players from UFC 271 – including heavyweight Tai Tuivasa and Jared Cannonier, both of whom achieved statement wins in Houston.

This is an easy one. Cannonier brutally finished Derek Brunson in the second round at UFC 271, in what was essentially a No1 contender’s bout at middleweight. To be clear, if Whittaker had won the main event, a rematch between the Australian and Adesanya would surely have followed, but the champion’s successful defense opens the door for a new challenger – something Adesanya is craving after back-to-back rematches in his last two outings.

After dropping down to middleweight, Cannonier went 3-0 with three stoppage wins, before suffering a decision loss to Whittaker in late 2020. A win that night would likely have positioned the American as No1 contender to Adesanya, who was willing the “Killa Gorilla ” to come out on top, but Cannonier and the champion were instead forced to wait for a potential in-ring meeting. Fortunately for both, Cannonier bounced back with a decision victory over Kevin Gastelum last year, before brutalizing Brunson – who himself was angling for a rematch with Adesanya – on Saturday.

Whether Cannonier is a dynamic enough fighter to trouble Adesanya is up for debate, but he certainly has power and the composure to apply it efficiently. He should be next for the “Last Stylebender”.

Whittaker is arguably very unlucky not to be a two-time middleweight champion right now, with the “Reaper” instead facing a long road back to the belt – as long as the man with the strap is Adesanya, with his two wins against the Aussie .

Whittaker is unbeaten at middleweight outside of those defeats by his rival, though, and a sensible next opponent would be Vettori, who is in a very similar situation to the former champion. The Italian also has two losses to Adesanya on his record, having been outpointed by the Nigerian-born New Zealander when the pair were on the rise in 2018 and again last June in a title bout.

Vettori responded well to the latter loss with a decision win against Paulo Costa in October, and the winner of a hypothetical match-up between the “Italian Dream” and Whittaker would keep themselves on the periphery of the title picture. They would likely still need another two victories thereafter, unless Adesanya drops the belt in the near future.

Tuivasa entered Saturday’s fight with two-time title challenger Derrick Lewis at No11 in the UFC’s heavyweight rankings. He will surely catapult up the division this week, however, given Lewis’ No3 ranking ahead of UFC 271. Also working in Tuivasa’s favor is his connection with the fans, with even Lewis’ hometown crowd showing immense appreciation of the Australian at the weekend.

The 28-year-old’s liking comes in part from his fun-loving personality, which is often demonstrated in his ‘shoey’ celebrations, but also his proclivity for knockouts. Thirteen of Tuivasa’s 14 professional wins have come via KO/TKO, including his victory over Lewis, and the Australian isn’t afraid to put himself in danger to secure a finish.

Since suffering all three of his pro defeats in consecutive fights, Tuivasa has won five straight contests – all of them via KO/TKO, and he should next face the winner of Blaydes’ bout with Daukaus.

Those two heavyweights will clash in March, with fourth-ranked Blaydes looking to banish his status as a gatekeeper in the division, while No7 Daukaus is aiming to bounce back from a knockout loss to Lewis and re-establish himself as a rising contender.

The two lightweights both secured main-card wins at UFC 271, and both may just enter the division’s top 15 this week.

Green impressed on Saturday with a confident display against Nasrat Haqparast, outboxing the German with an incredibly slick showing while mocking him en route to a decision victory.

Moicano, meanwhile, ruthlessly submitted Alexander Hernandez fewer than 90 seconds into the second round.

Pairing Green and Moicano next would likely result in a dynamic, fun contest that would move the winner a step closer to a stacked top 10 at lightweight.

O’Neill, 24, looked sharp throughout and showed ahead of the bout that she talks a good game, too. A fun match-up would pit the Australian against Maycee Barber, but the American is unfortunately already scheduled to fight in April.

In any case, O’Neill is closing in on the top 10 at flyweight, where 10th-ranked Calvillo would mark a sensible next step. At 34, Calvillo’s career is starting to wind down, and she has lost her last three fights. As such, she might be the kind of opponent against whom O’Neill can continue her rise with a statement win against a known name. 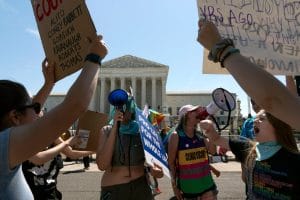