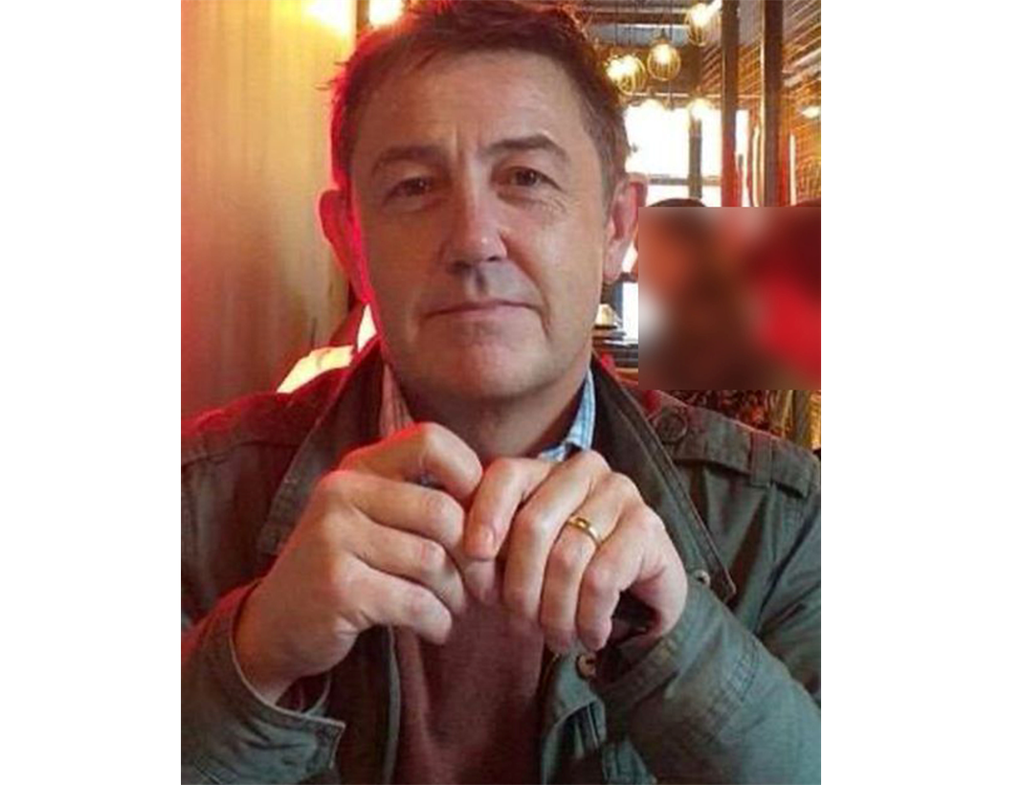 Two men have been jailed for life, with each receiving a minimum of 33 years in prison, for murdering a psychiatrist in a homophobic attack in Cardiff last year.

A teenage girl has also been sentenced for a minimum term of 18 years for her part in the assault, which took place in the early hours of 20 July 2021.

Dr Gary Jenkins, father-of-two, suffered from multiple brain injuries as a result of the attack and died 16 days later in hospital. Prosecutors said that the attack, which lasted over 15 minutes, was “motivated by greed, homophobia and straight-up violence”.

Sentencing the trio on Friday, Judge Daniel Williams said “the three of you went into Bute Park that night to find a homosexual man to rob.”

Judge Williams said the attackers “thought your intended victim would be less likely to report the assault to the police”, adding that they committed an act of “sheer homophobia”.

During their trial, CCTV footage was shown of Edwards and Strickland laughing and hugging each other after the attack in Bute Park. An audio clip played in court showed how Dr Jenkins had been “cruelly beaten, robbed, tortured and left for dead.”

Just before 1am, a man identified as the psychiatrist can be heard repeatedly yelling “leave me alone” and “get off me”. A female voice, identified as Timms-Williams, can be heard to shout “money, now”, before homophobic slurs are used by one of the male attackers.

Dr Jenkins repeatedly pleaded for his life during the attack, asking “why?” and telling the trio to “please, stop it”. The audio recording shows his moans of pain becoming quieter as he struggles to speak.

After the brutal attack, Timms-Williams said “yeah, I needed that”.

Strickland was later caught on CCTV buying a bottle of whiskey with Dr Jenkin’s stolen card and Timms-Williams, who had not known either of the mean before that evening, was shown hugging and kissing Edwards.

Louis Williams, who had tried to prevent the attack, described the 17-year-old girl as “evil” and “sadistic.” Referring to all the defendants, Mr Williams said: “I couldn’t understand why they were hurting him so much”.

In a witness statement, delivered at Friday’s sentencing, Mr Williams said: “Could I have done more to help Gary? Should I have been a better fighter?

He added: “My mind has been racing. I felt and still feel like I am in panic at times. It sometimes feels surreal to me. I know it was real but my mind finds it hard to accept.

“It is very hard to come to terms with the dreadful violent attack.”

LGBT+ charity Stonewall said that the homophobic murder was a reminder of the hatred faced by the gay community for “simply existing”.

Dr Gary Jenkins’ family described him as “such a kind soul who would never hurt anyone.” They said he was “an incredibly generous and creative man who had only good intentions”.

They added: “Gary’s private life, being put on display through a Crown Court trial has only intensified the impact of this event on our family, friends and colleagues. It has been horrible to have to listen to the details of what happened.”

Dr Jenkins’ wife said that “when the family learned of the awful attack on Gary our world fell apart.”

She added: “As a family we were devastated to learn what had happened to Gary because he was such a kind soul who would never do harm to anyone.

“Gary was the heart and soul of every party. After seeing Gary in hospital unconscious and unrecognizable, we have all had to face up to the reality of what happened to him.”

Nathan Williams, a friend of Gary’s from school, said “his untimely passing will leave a huge void in my life”.

He said: “Gary was a caring, sensitive, and compassionate person. He was a veritable whirlwind, he made life interesting and varied.

“The loss of Gary is a deeply painful loss, felt each day by colleagues, patients and friends.

“A very good cook, a talented musician, who could light up the room with his piano playing.

“That beautiful park will forever be the place where he was taken from us… I have been unable to pass through it since that fateful night.”