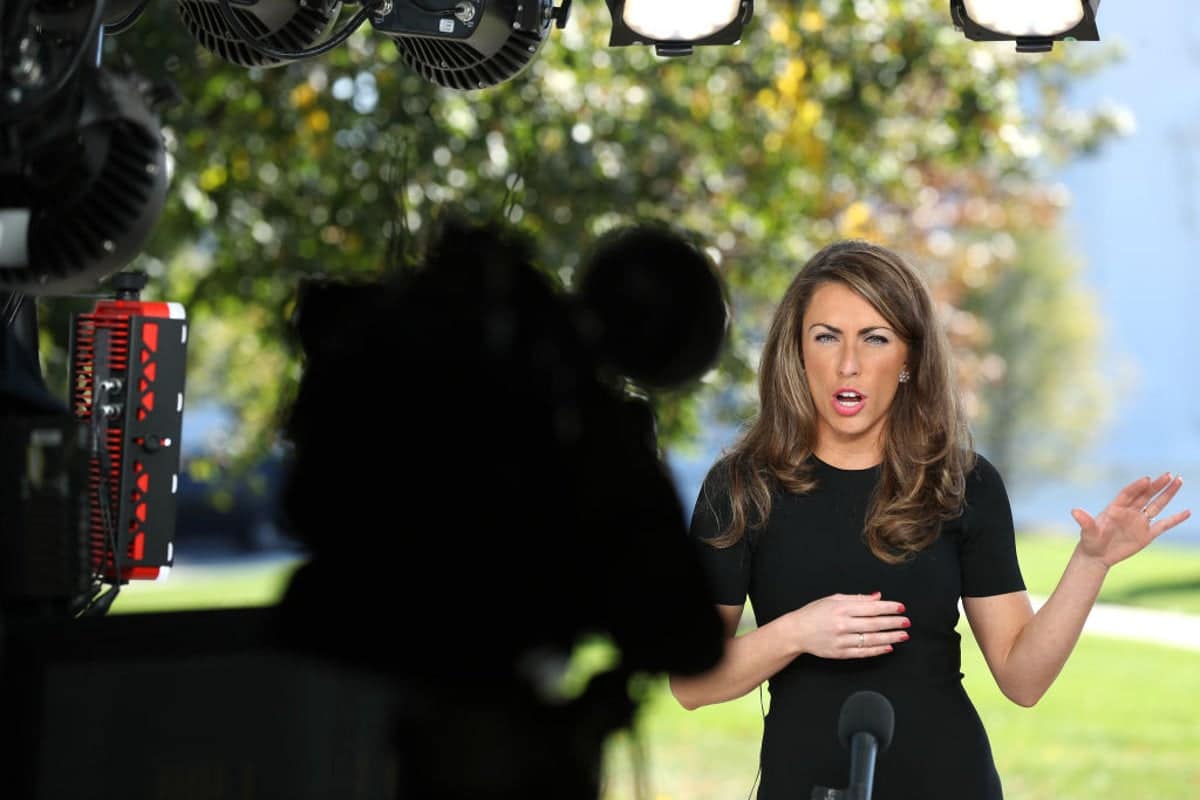 Two former officials in the Trump White House are casting doubt on the trustworthiness of Tony Ornato, the Secret Service official who this week denied that then-President Donald Trump physically lunged at an agent or attempted to grab the steering wheel of the presidential vehicle during a confrontation that occurred on January 6.

Mr Ornato, currently the assistant director of the Secret Service’s Office of Training, vaulted into political relevance this week after a former aide to ex-White House Chief of Staff Mark Meadows testified to the Jan 6 committee that she had been told by the agent on the day of the attack on Congress about the confrontation. It apparently erupted in an SUV transporting Mr Trump after the president grew enraged at his agents’ refusal to take him to the US Capitol, where thousands of his supporters would soon riot and storm the building.

Cassidy Hutchinson testified to the committee on Tuesday that Mr Ornato had described the situation to her moments after it occurred: After Mr Trump grew angry, he supposedly tried to grab the steering wheel of the vehicle and “lunged” at agent Robert Engel. Ms Hutchinson told the committee, describing Mr Ornato’s retelling of the story, that Mr Ornato had indicated with a gesture that Mr Trump had gone for his agent’s neck.

But in the hours after her testimony, a spokesman for US Secret Service told news outlets that the driver of the vehicle and Mr Engel were prepared to testify to the committee that the president had never physically lunged at them or attempted to grab the wheel. The agency did not dispute, however, the other details about the altercation including the charge that Mr Trump demanded: “I’m the effing president, take me up to the Capitol now.”

See also  Western weapons in Donbas: "They are everything here"

The Independent has reached out to US Secret Service to determine if Mr Ornato will testify as well.

Olivia Troye, a former adviser to Vice President Mike Pence on issues of homeland security, tweeted that her former colleague Mr Ornato “sure seems to deny conversations he’s apparently had” with other Trump White House officials.

“Those of us who worked [with] Tony knows where his loyalties lie,” she added. “He should testify under oath.”

“During the protests at Lafayette sq in 2020, I told Mark Meadows & Ornato they needed to warn press staged there before clearing the square. Meadows replied: ‘we aren’t doing that.’ Tony later lied & said the exchange never happened. He knows it did,” she tweeted.

The Independent has also reached out to the Secret Service about Ms Farah and Ms Troye’s characterizations of his trustworthiness.

Their tweets, posted within minutes of each other, lend at least some credence to the reporting of the Washington Post’s Carol Leonnig, who described Mr Ornato as a Trump loyalist and “yes man” in the White House.

“This is a person who worked as President Trump’s security detail leader, the number one guy protecting the boss. And the boss liked him so much, he installed him in a political White House job. That broke every Secret Service tradition in the book, because he stayed as a Secret Service employee, but Trump essentially had him directing the Secret Service to make sure that all of his campaigns events, all of his photo ops, everything that he wanted to do to get re-elected went off without a hitch,” she told MSNBC’s Morning Joe on Thursday.

See also  a crime that can uncover other very serious

“Tony Ornato has said a lot of things didn’t happen…He has tried to say to the press and to me indirectly that the clearing of Lafayette Square was not done for President Trump’s photo op. Well, that’s not true. He was at the center of that,” Ms Leonnig went on.

“The Secret Service often tries to deny things that are unflattering and then when the rubber hits the road, we learn there is a little bit more to it.”