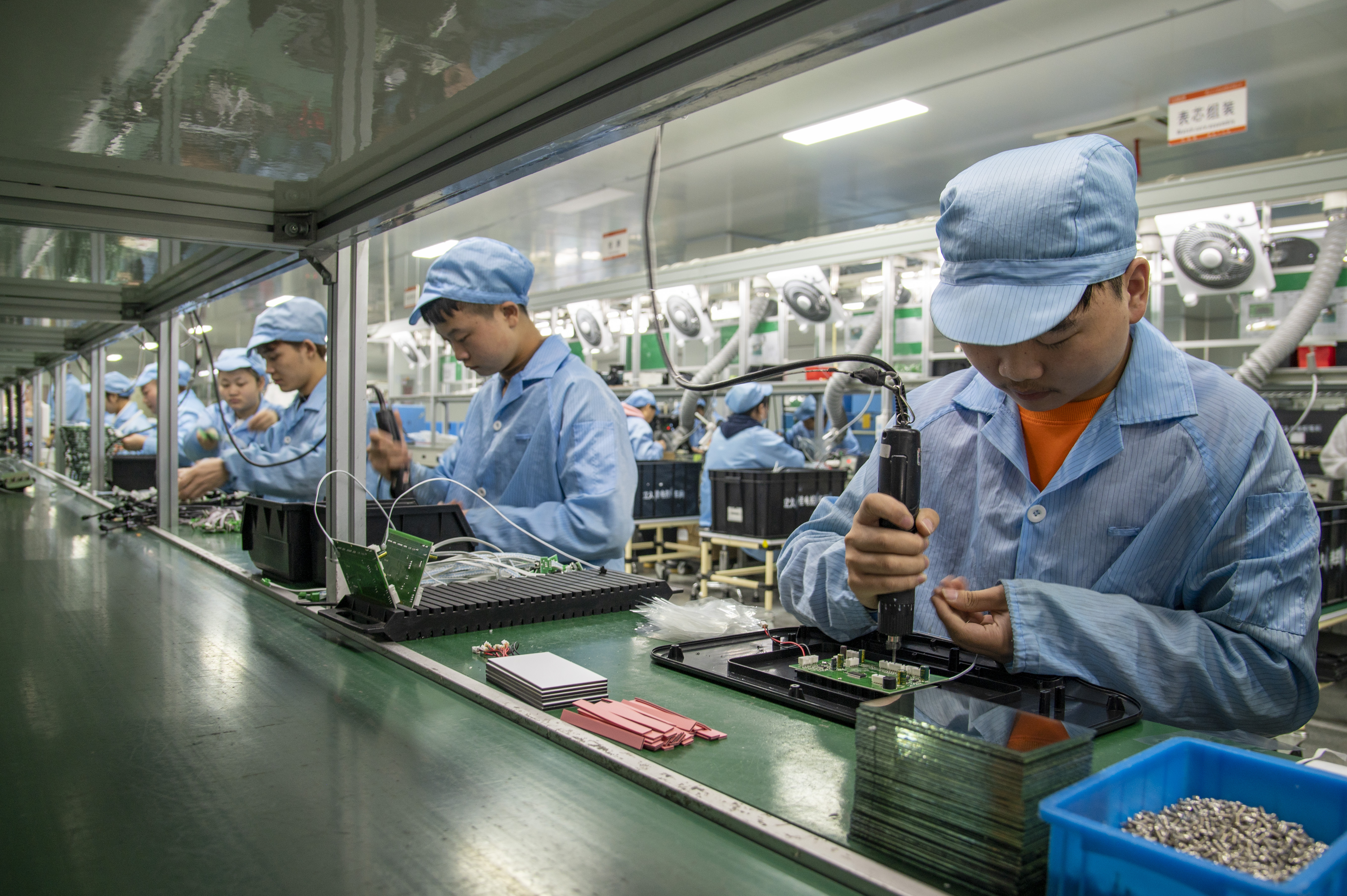 September 11, 2001 is one of the few days in history that remains etched in the memory of an entire generation on a global scale. On the other hand, not so many will remember two other days of the same year in which, with a few hours away, events took place that generated enormous consequences. Twenty years ago, on December 11, 2001, China joined the World Trade Organization (WTO); On December 13, the George Bush Administration announced its decision to withdraw from the Ballistic Missile (ABM) Treaty. Both events have unleashed dynamics that profoundly mark today’s world.

“China’s integration into the world economic system was a monumental development, with far-reaching consequences both for China itself and for the rest of the world,” Mikko Huotari, executive director of the Mercator Institute for China Studies, said in a telephone conversation. So momentous that they are central to today’s power balances and some of the most vibrant strategic frictions.

In very synthetic terms, it can be observed that, in these 20 years, China has gone from being the sixth largest economy in the world to the second; its GDP has multiplied by eleven, while foreign direct investment, by four, according to Bloomberg data. Their foreign trade has increased ninefold and multitudes of Chinese have risen out of poverty. Entry into the WTO has played a very significant role in this spectacular rise.

In the rest of the world, consumers have benefited from cheaper products thanks to the manufacturing power of the Asian giant; and companies from developed countries improve their penetration in that market, in some cases with considerable benefits. But, in parallel, millions of manufacturing jobs have been volatilized in the West; China has applied highly questionable policies regarding technology transfer and injected huge subsidies into strategic industrial sectors, creating a controversial competitive gap.

“On balance, China has been a WTO member that has largely honored its commitments,” Huotari says. “Overall there is a positive balance in its integration. However, there are some big buts. China has not changed in the way expected. And the WTO system has fragile aspects. Issues of subsidies or intellectual property stand out among the weak sides. Another thorny issue is that of tenders. All this has generated market distortions that are the challenge we face now, ”he says.

From the trade war that Trump unleashed to the EU’s efforts to seal a new investment treaty, these frictions lie at the very heart of today’s world order. The tension is high, the interests immeasurable, and some speak of a new Cold War. But there is a substantial substantive difference with the Iron Curtain, which lies precisely in that: the absolute economic imbrication between the West and China, something that did not occur with the USSR.

There are politicians and analysts who believe that it was a mistake to let China enter so soon and without better guarantees; but, at this point, few defend the idea of ​​a radical decoupling. In fact, companies in the midst of supply chain difficulties try to reduce their dependency and improve their resilience, but they do not do so by dispensing with Chinese manufacturing, but by adding other prudent supply routes to this.

The withdrawal of the United States from the ABM treaty is a development of very different characteristics. It did not imply a direct impact on the lives of many consumers and workers, but it has also had far-reaching consequences that have altered the course of military relations, something that is acutely perceived today.

“It has led to very significant changes. Since then, a whole series of weapons systems designed to overcome missile defenses have been developed ”, says, also in a telephone conversation, Petr Topychkanow, an expert researcher on the subject at the Stockholm International Peace Research Institute (Sipri).

The ABM was a treaty between the United States and Russia that limited the number of anti-ballistic defense emplacements, the number of interceptors, and a whole series of development activities in this area. It was signed in 1972, and the logic was that, with limited defenses, the stimulus to an arms race would be reduced. The more defense, the more need to circumvent it to maintain a deterrent power. If defense is limited, the urge to amass weapons is less.

“We live in a different world,” Bush said in 2001 when he announced his decision. “I have come to the conclusion that this treaty impairs the capabilities of our Government to defend our citizens from future missile attacks by rogue or terrorist states. I cannot allow an agreement to limit our defense effectiveness, “he said, assuring that the action was not directed against Russia.

They didn’t take it that way in Moscow. Putin has pointed out on more than one occasion that it was this decision that spurred him to invest vigorously in a new generation of weapons that could circumvent advances in Washington’s interception capabilities. After a speech before the Russian Parliament in 2018, in which he spoke of a series of significant arms developments, Vladimir Putin said: “From my point of view, those who speak of the launching of a new Cold War are not analysts, they simply do propaganda. If, on the other hand, there is talk of an arms race, that started when the United States withdrew from the ABM Treaty ”.

“The point is that the consequences of that decision have transcended the Washington-Moscow bilateral relationship. Not only the Kremlin has responded by developing a whole series of weapons. Beijing, too, observed all this and took note. China was not part of the pact, but the existence of those limits on the two great military powers of that time marked its strategic calculation. Once the limit disappeared, Beijing readjusted its calculation ”. From this perspective, too, one can read the recent experiments with highly developed hypersonic weapons, or the Pentagon reports that point to the Chinese intention to strongly enhance its nuclear arsenal.

In hindsight, the great vectors of our multipolar world, unstable, aggressively competitive and unleashed by effective institutions and regulations that ensnare it have two of their most important roots in two days prime numbers of 20 years ago.