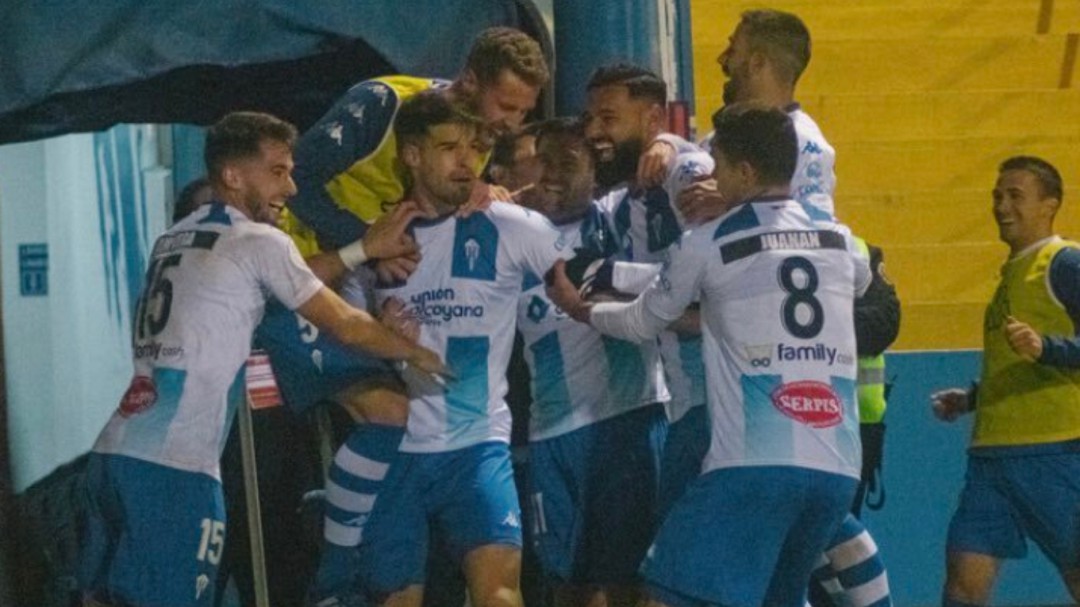 This Tuesday the first day of the second round of the Copa del Rey was played. These have been the matches at stake:

Alavés and Levante, eliminated by Linares and Alcoyano

And this first day has left the first two bombings. The magic of the Copa del Rey has been allied with the modest. Linares and Alcoyano, both teams from Primera RFEF, gave their fans joy with victories against Alavés and Levante, the first two First Division teams to fall. In the next draw, in which Athletic Club, Atlético de Madrid, Real Madrid and FC Barcelona are already entering, they will have a first.

The first first division club to be dropped from the Cup was Alavés, who lost to a very good Linares Deportivo by a tight 2-1. Although there was a difficult moment for the Jaén after the draw, the euphoria with Nando Copete’s goal five minutes later. After the game, the player Fran Carnicer was on the TV channel for Cadena SER. “We are happy for what we have achieved (…) As I already mentioned in your program, I had a pleural effusion in my left lung and the doctors saved my life. Today, five months later, we have achieved this. It was a game very hard work, we have not locked ourselves in. We have believed from the dressing room that we could play from you to you, “said the Linares player, who has asked Real Madrid in the next round. “As a child I was always from Madrid, so I love Madrid,” he joked.

Then, after a spectacular 3-3, the Alcoyano was once again the executioner of a first when defeating Levante on penalties with a spectacular, once again, Jose Juan.

⚽️➡️ “Alcoyano once again eliminate a First Division. It is incredible what just happened” pic.twitter.com/ZEgYKzcNFe

Precisely, Jose Juan, the veteran Alcoyano goalkeeper, has passed this Tuesday through the microphones of ‘El Larguero’. “We are very happy with the pass, we have suffered a lot, but we have done a spectacular job,” said the veteran goalkeeper, who even joked about the age of his retirement. “I go training to training, I know I have an age, but I want to enjoy the games.” Questioned by his rival, Jose Juan aims for a rematch against Real Madrid. “Why not?” He joked with Manu Carreño.

🗣️‼ ️ José Juan, hero of the @CD_Alcoyano, from the broadcast booth of the SER

⚽️⚪️ He dares with his rival for the round of 32 of the Copa del Rey: “Real Madrid would not be bad” pic.twitter.com/35rOhWha8q