Skip to content
Home News Tuxtla Gutiérrez Accident: The survivors of the tragedy in Chiapas: “It was a mass of dead people. I had to get out of 20 corpses “ 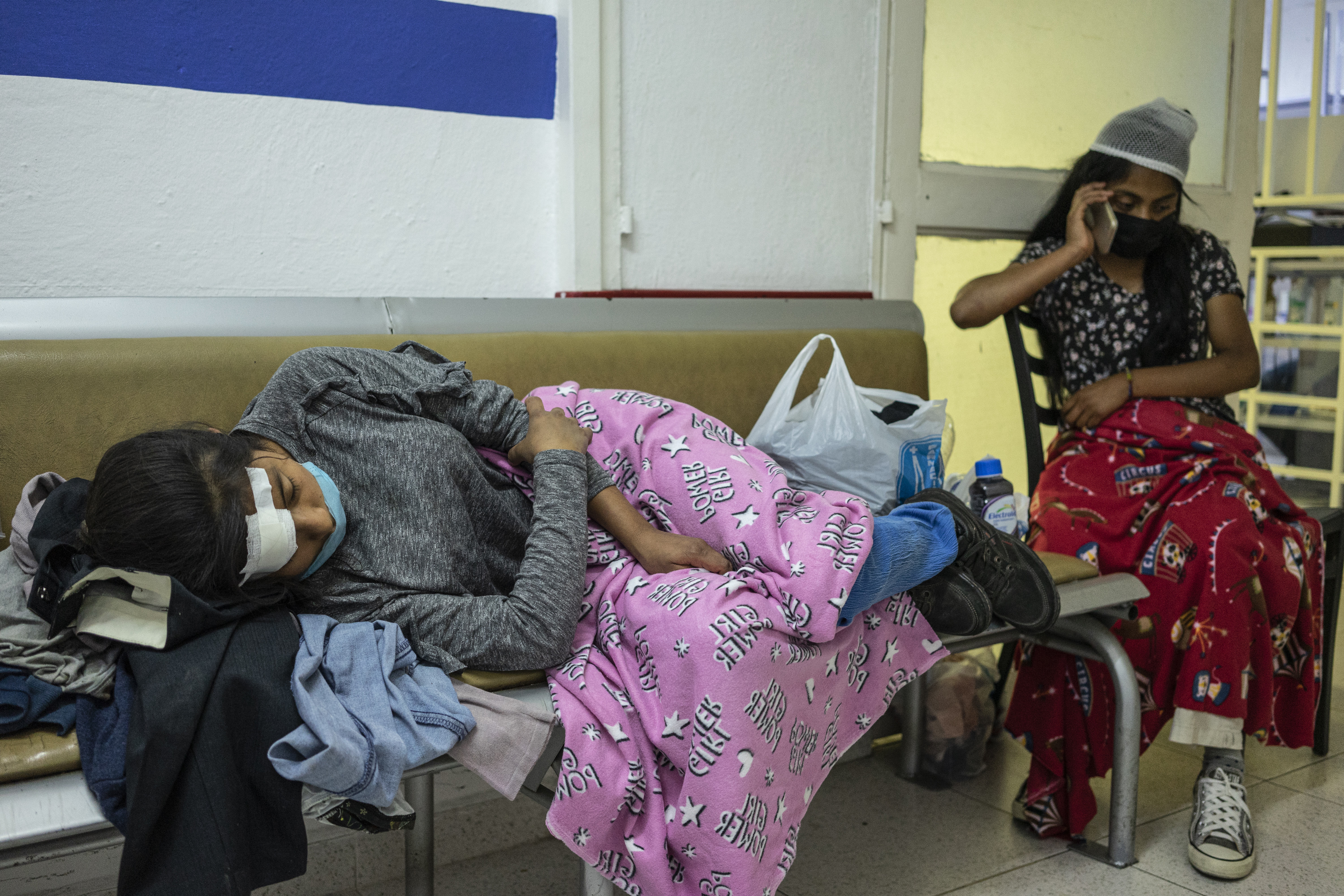 They had been locked in the back of the truck for about two hours. It was more than 30 degrees hot, and just a small opening in the roof of the transport box allowed them to avoid falling asphyxiated. There were about 150 people who were traveling crowded to Puebla. Most had come from Guatemala, others from Honduras, Ecuador and the Dominican Republic. They all wanted the same thing: to get to the United States in any way. But the vehicle, which was going 100 kilometers per hour, overturned and crashed into a bridge in Chiapa de Corzo, in the state of Chiapas. The truck “thundered” and the screams began, tells EL PAÍS a group of survivors of the tragedy that left 55 dead and 107 hospitalized in southern Mexico. “It was a mass of dead people,” says Celso Pacheco, one of the wounded, “I had to get out of 20 corpses.”

Minutes before the accident, the migrants had already felt that the truck was going at high speed. Pacheco, a 33-year-old Guatemalan, was traveling alone but had become friends with other migrants on the journey. The vehicle was moving so much, it was shaking them from side to side, he remembers. They were quiet, joking, until the truck got out of control and on impact with a pedestrian bridge the compartment broke apart and some were blown up. The irons of the truck were crushed like an accordion, and many lost their lives crushed by the same mass of people.

“One over the other ended,” he says from the corridors of the Red Cross health center in the area, where 34 migrants were hospitalized. He himself felt as if a burden were falling on him. In order to breathe, he had to push his way through a score of bodies. “I went out and lost consciousness. Some people who were there gave me water, but it was hard for me to breathe. There were dead people, some screaming, others wallowing there. It was incredible”.

Rubén Emerson, 23, woke up 30 meters from the truck. There was a moment when everything went dark and his body was thrown from the impact, he recounts from a hospital with the corridors filled with migrants lying on mats on the floor. Emerson does not remember, however, the blow. Only he opened his eyes and was lying face down on the road. As soon as he was able to stand he went to look for his cousin, with whom he had started the trip last Tuesday from Quiché, in northern Guatemala. “I found him later, when they took out many bodies, he was lying there,” he says. Now he believes his cousin is dead, although the authorities have not confirmed it yet.

The figures on how many migrants were, what nationality they had and who are the deceased are diffuse at the moment. The list with the names of those killed in the tragedy has not yet been assembled because many traveled without documents and there is no one to identify them. The same happens with the children who traveled in the truck, of whom it is still unknown how many there were and where they came from. A Red Cross spokeswoman reported that only a dozen minors were hospitalized in her health center. Nor has it been reported so far if there are children among the dead.

The Government of Guatemala, which sent a delegation of senior officials to Chiapas, affirmed this Friday afternoon that the recognition of the bodies had not been completed. “We are waiting to know who and who the Guatemalans are, since many did not come with documents,” said Foreign Minister Pedro Brolo, outside one of the hospitals in Chiapas that treated the most serious cases. More than 24 hours after the tragedy, only the names of four deceased people have emerged. This Friday afternoon Brolo traveled to Mexico City to give a press conference with his Mexican counterpart, Marcelo Ebrard. Both announced the creation of an international group to combat human trafficking.

While the authorities tackle the consequences of the tightening of immigration policy, which has forced thousands of migrants to move through more insecure and more clandestine routes, groups of Guatemalans begin to arrive at the accident site to ask for their relatives. They come from their country without being able to confirm yet whether their children, parents and siblings were traveling in the truck of the tragedy. They come to look for the bodies and take them back home.