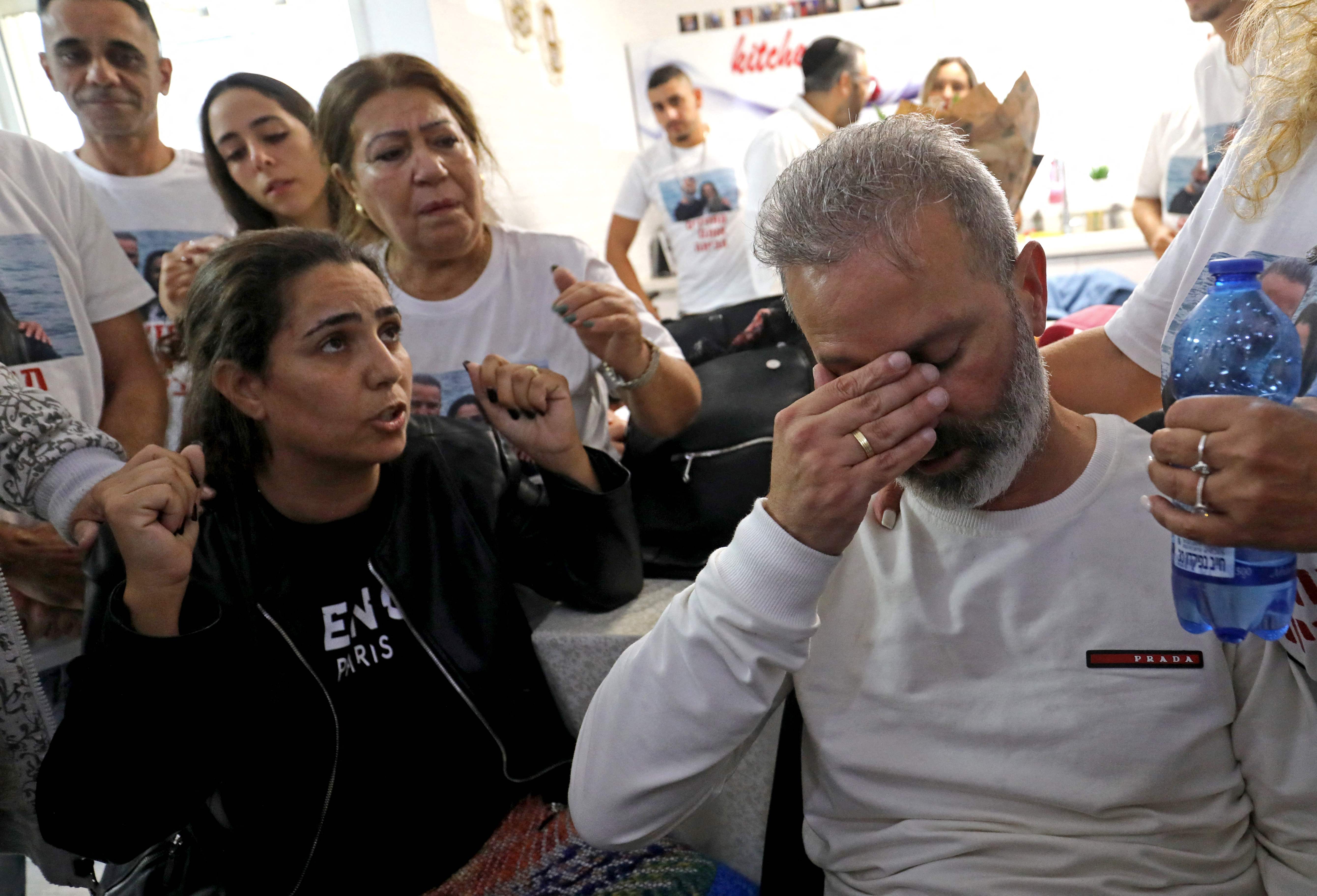 The nine-day detention of an Israeli tourist couple accused of photographing the home of Turkish President Recep Tayyip Erdogan in Istanbul has threatened to exacerbate the tension between Israel and Turkey. The tourists have been released this Thursday and have arrived at Tel Aviv airport at dawn after intense diplomatic negotiations to defuse the crisis. Both travelers, the marriage formed by Mordi and Natali Oknin, They had been accused of “military and political espionage” and had been under arrest since last Thursday, after having recorded images of one of the residences used by the Turkish president, until a court ruled on Wednesday night his release to awaiting trial.

Israel and Turkey remain at odds and with their relations semi-frozen since 2010, as a result of the assault by Israeli naval commandos on a flotilla that was heading with humanitarian aid to the Gaza Strip, an action in which 10 Turkish activists were killed. Until the Islamist Erdogan came to power nearly two decades ago, the two countries had been close military allies in the eastern Mediterranean.

The Oknins – middle-aged drivers of the Egged bus company, Israel’s largest, and residents of Modiin, a dormitory town halfway between Jerusalem and Tel Aviv – had set out on a holiday getaway in Istanbul to celebrate a birthday. Tens of thousands of Israelis fly to Turkey each year for sightseeing or connecting with other international destinations.

Upon arrival in Israeli territory in a private plane chartered by the Foreign Ministry, Natali Oknin thanked with her husband “the entire nation for their help and support to achieve our liberation.” The affair has made the headlines of Israeli newspapers in the last week, with reports about the couple’s family denying their membership in spy services.

They were arrested together with a Turkish translator who was accompanying them on the accusation of having taken photographs of an Erdogan residence located on the Asian shore of Istanbul. An employee of the communications tower (369 meters high) on Çamlica Hill, located in the Asian part of Istanbul and one of the headlands with the best views over the Bosphorus Strait, notified the police that the Israeli couple he was taking pictures in the direction of the presidential residence, and he had overheard a suspicious conversation. The couple, who were finally arrested for “political and military espionage” and brought to justice, who decided to maintain their detention for 20 days.

The president owns a private residence in the Üsküdar neighborhood of Istanbul, close to the Çamlica hill. In addition, there is an official palace on the same Asian side and another on the European side of the Bosphorus. These are just some of the new or renovated buildings that have been enabled as residences for the head of state outside of Ankara – the capital where he had a colossal presidential palace erected – since Erdogan became president in 2014.

The Israeli government has preferred to keep a low profile in the bilateral crisis and its top representatives have insisted that the detainees did not work for any intelligence agency. Israeli Prime Minister Naftali Bennett, who had described the Oknin as “two innocent civilians who have been mistakenly involved in a complex situation”, thanked this Thursday “the cooperation of the President of Turkey and his Government” in a laconic official statement. The Hebrew press points to the mediation of a third country in the crisis, although a diplomatic spokesman ruled out that there had been a foreign intermediation intervention. The director of Mosad, Israel’s foreign espionage service, contacted that of MIT, the Turkish central intelligence service, to establish that the travelers were not among their operations.

Turkish authorities exacerbated the crisis on Tuesday when the interior minister, the ultra-nationalist Süleyman Soylu, claimed that the Oknin had “focused” on photographing the president’s residence and had “targeted” it. “Following the evaluation of the Prosecutor’s Office, within the framework of the law and the rule of law, preventive detention has been decreed. Our assessment is that it is a case of military and political espionage. It will be the courts that dictate the sentence, “added the Turkish minister, who thus seemed to close the way to a solution negotiated through diplomatic channels.

Contrary to the official Turkish version, the Israeli lawyer Nir Yaslovitz, who has defended the detainees in Istanbul, had assured that “their only crime was to photograph the Dolmabahçe palace (which was the residence of Ottoman sultans in the European part of the Bosphorus) during an innocent boat cruise ”. Although the historic palace has official office units for the head of state during his stays in Istanbul, it is not part of President Erdogan’s list of residences.