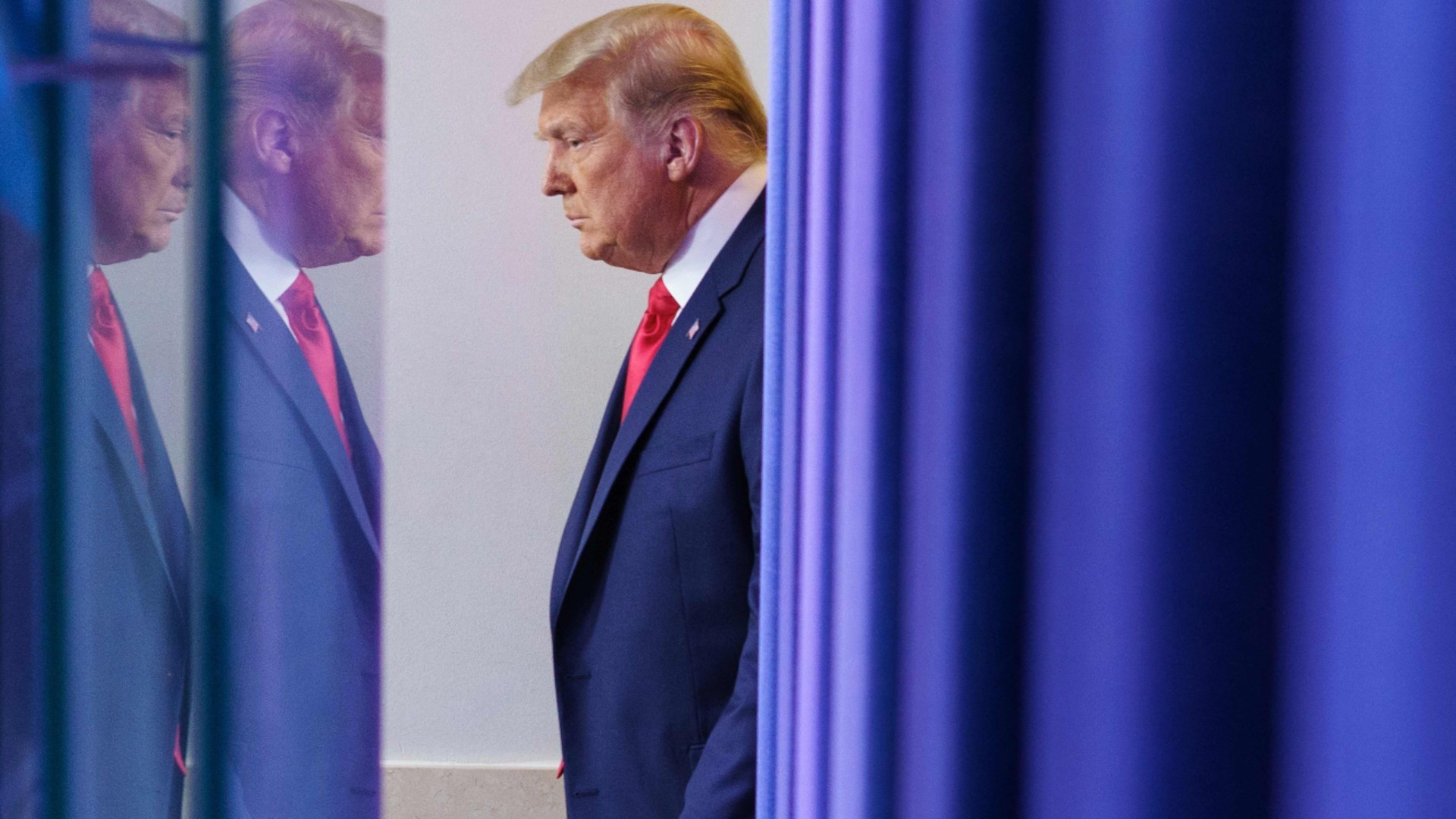 A federal appeals court on Thursday rejected an appeal by former United States President Donald Trump (2017-2021) to keep hidden documents about the assault on the Capitol on January 6, in which five people died.

The decision opens the door for US National Archives, who have custody of these documents, they are turned over to the House of Representatives committee investigating the event.

However, Trump can still appeal the ruling to the United States Supreme Court, where conservatives have a majority and he himself appointed three judges.

The exact content of these documents is unknown, but it is allegedly about emails, speech drafts Y visit logs that could reveal what exactly happened at the White House during the assault on the Capitol and the days surrounding that event.

In early October, US President Joe Biden authorized the National Archives to hand over the documents to the committee and rejected Trump’s arguments, who argue that those reports should be kept secret because they could endanger national security.

A few days later, on October 18, Trump filed a lawsuit before the Federal Court in Washington DC, but in November a judge of that instance ruled against him.

Specifically, Judge Tanya S. Chutkan determined that in a dispute over whether or not documents should be made public, the decision of the acting president always prevails over the one who has already left office.

Trump’s lawyers appealed that decision before the Court of Appeals of the District of Columbia and this Thursday a panel of three magistrates of that instance dismissed the appeal.

See also  The law of silence prevails in Fines | Spain

The committee investigating the event was created by Nancy Pelosi

In their 68-page sentence, the judges found that Trump “has not given the court any basis for annulling the decision President Biden “and allow the US National Archives, which holds historical documents, to release information to the committee investigating the assault.

That committee was created by the Speaker of the House of Representatives, Democrat Nancy Pelosi, and is made up of a majority of Democratic congressmen, although there are two Republican members – Liz Cheney and Adam Kinzinger – who are at odds with Trump.

Your mission is to investigate why did the assault occur, who was responsible Y what can be done to avoid another similar event.

To that end, he has requested access to hitherto secret documents, such as those of Trump, and has subpoenaed former members of his government, including the controversial ideologue and his former adviser Steve Bannon, who refused to testify and has been accused of contempt. by criminal means.

On January 6, some 10,000 people – most of them Trump supporters – marched to the Capitol and about 800 broke into the building to prevent Biden’s victory over Trump from being ratified in the November 2020 elections.